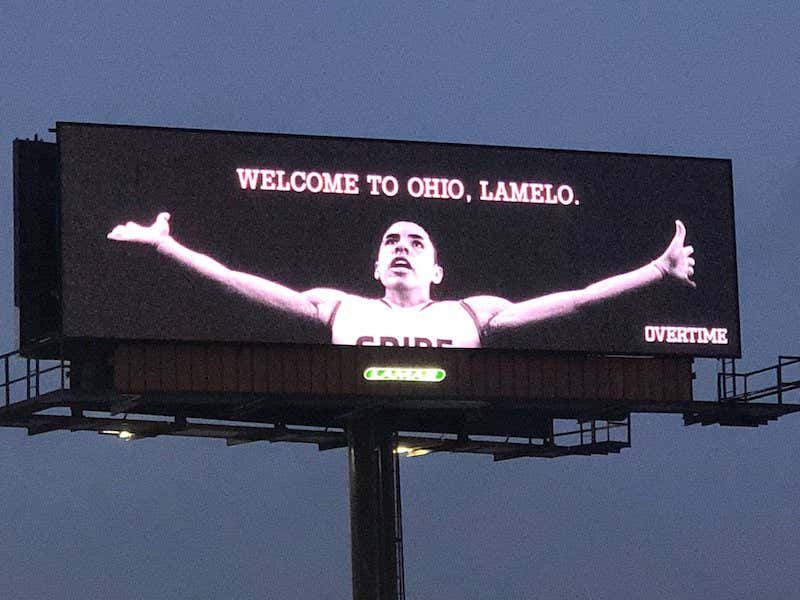 BILLBOARD DON’T LIE!!! Just when it looked like Ohio basketball was sentenced to life in purgatory until the NBA can fix the lottery for Dan Gilbert and his bowtied son yet again, we all get to witness LaMelo Ball swooping in and saving the day yet again while also getting an iconic billboard for his troubles. Most of us can barely help ourselves at the age of 18. But LaMelo Ball has already put a Lithuanian basketball team, an entire basketball league, and now the hopes and dreams of every Ohioan on his back before he can legally vote. Go make your fancy movies in Hollywood, LeBron and don’t worry about everyone you left behind at home. Because the baby brother of your new point guard has shoulders strong enough to pick up the mess you left behind before he starts playing against (or with?) you in the NBA.

Also, even though I am a Ball Stan for life, I have to admit that LaMelo would have been my 2nd choice for the Buckeye State’s basketball savior. 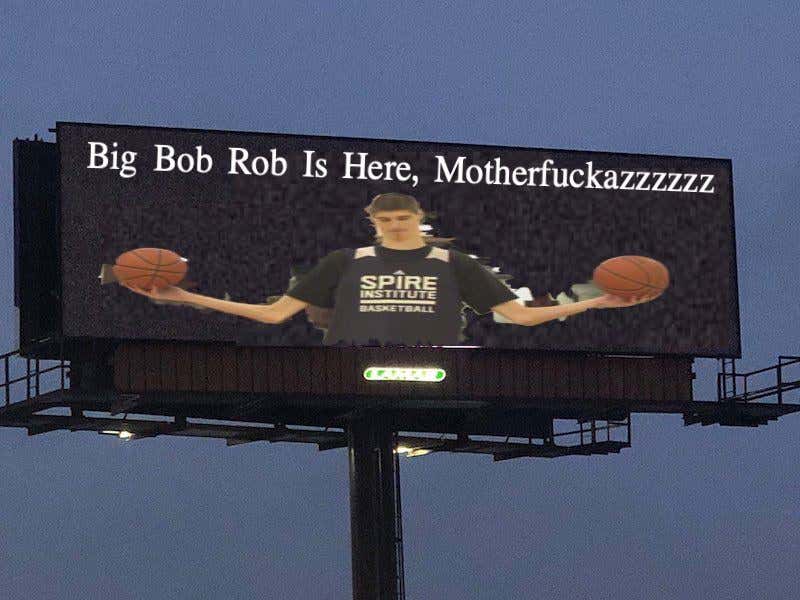 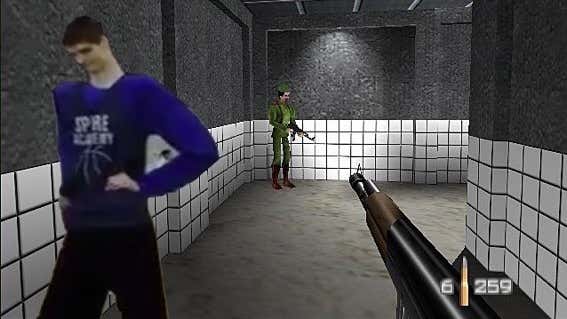 *Yes that Bob Rob billboard is in Comic Sans. The devil is in the details here at Barstool Sports