WAKESHMA TOWNSHIP, MI — For the past eight years, Doug Stewart was likely the only person who knew the location of his estranged wife’s remains.

That changed on Monday, Oct. 22, when Stewart, in prison for the murder of Venus Stewart, led police to the grave where he buried her body, according to Michigan State Police officials.

Police found remains they believe are those of Venus Stewart buried in a five-foot-deep hole at the location Doug Stewart described in Wakeshma Township, in the southern part of Kalamazoo County, Detective Sgt. Todd Petersen said.

The Michigan Department of Corrections agreed to honor some requests from the convicted murder, including providing Xbox gaming systems for use by him and other inmates at the Saginaw Correctional Facility.

First of all, I’d like to go on record as being anti-murder. This dude is doing life in prison for the killing of his ex-wife, and that’s not cool nor funny. But 8 years later, it looks like we have ourselves a real life Andy Dufresne residing in the Saginaw Correctional Facility. 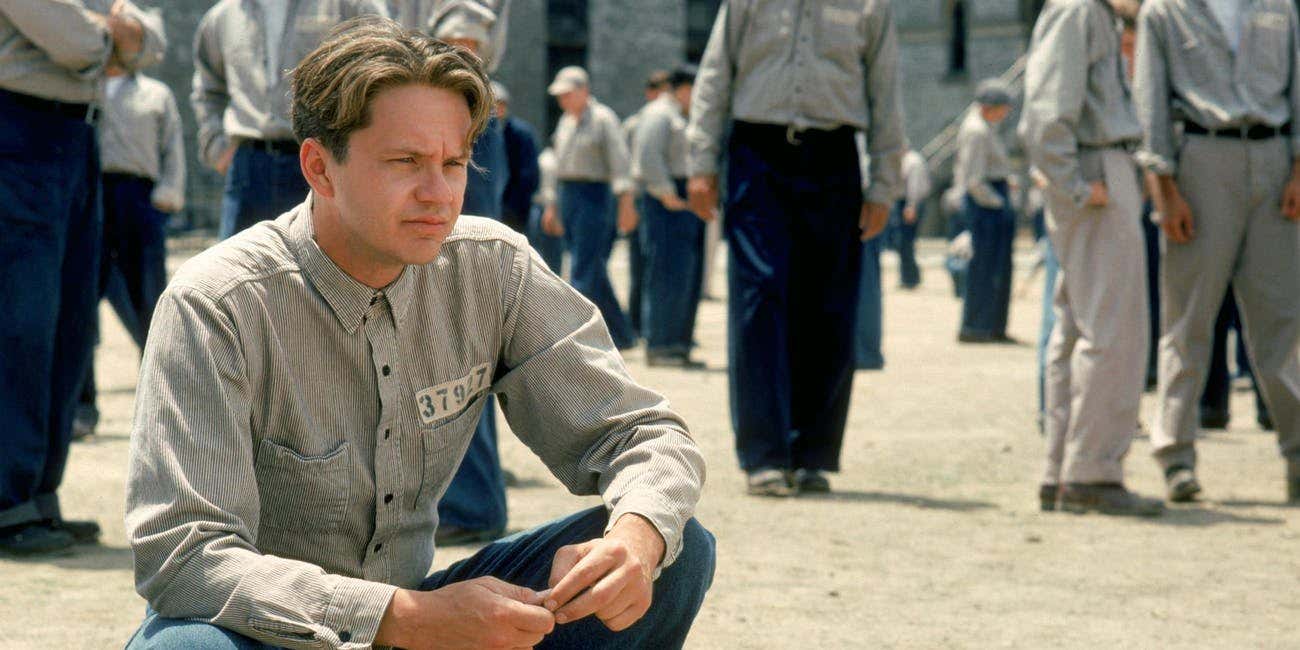 Remember when the people’s banker was sentenced to life in the Shawshank State Penitentiary for murdering his wife and her lover? And then he used his skills and knowledge to barter with the warden, getting the prison a nice library, and even some cold beers for his boys. Andy felt like a man working outdoors feels more like a man when he has a bottle of suds! 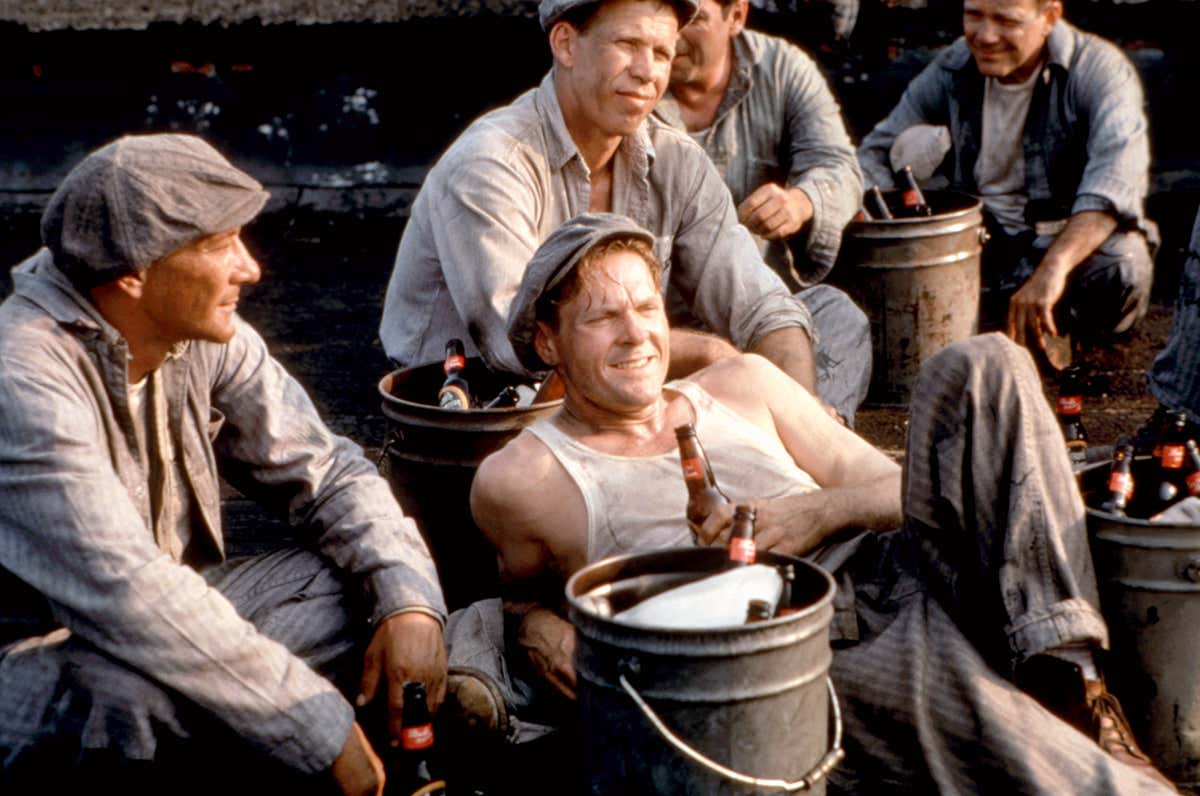 Well flash forward 71 years and you can see how times have changed. Our grandfathers would’ve asked for 3 beers on a hot summers day in turn for tipping off the police. This new crop of life in prisoners are asking for 3 Xboxes! It’s just another notch on the belt for millennials. Yesterday they killed libraries, today they are killing prisons. And now I’ll pose the question that I’m sure everyone is wondering? What types of games are these convicts playing? Grand Theft Auto?

The Michigan Department of Corrections is adding three Xbox consoles to the veterans unit at the Saginaw Correctional Facility, where inmates with permission to use them will be allowed to play 30 minutes at a time, MDOC spokesman Chris Gautz said. He said inmates will be allowed to play sports games on the gaming consoles, which were donated. The Xbox consoles will not be connected to the internet, Gautz said.

Lots of information to dissect here. First of all it appears that only the veterans get to use the Xboxes. I like the tip of the cap to those that fought for our country, but aren’t all prisoners created equally? I think the psychiatric ward has a real beef here, and if they can get their minds straight they should petition this unfair decision! Second of all, 30 minutes at a time to play a sports game?? A full game of Madden takes about an hour to play. I can just see it now. Either the inmates are running three minute quarters, or the the prison guards are shutting off games right as someone is lining up to kick a game-winning field goal. Unless it’s Caretaker though. Guards would let him finish the game. That dude had the hookup for everything. 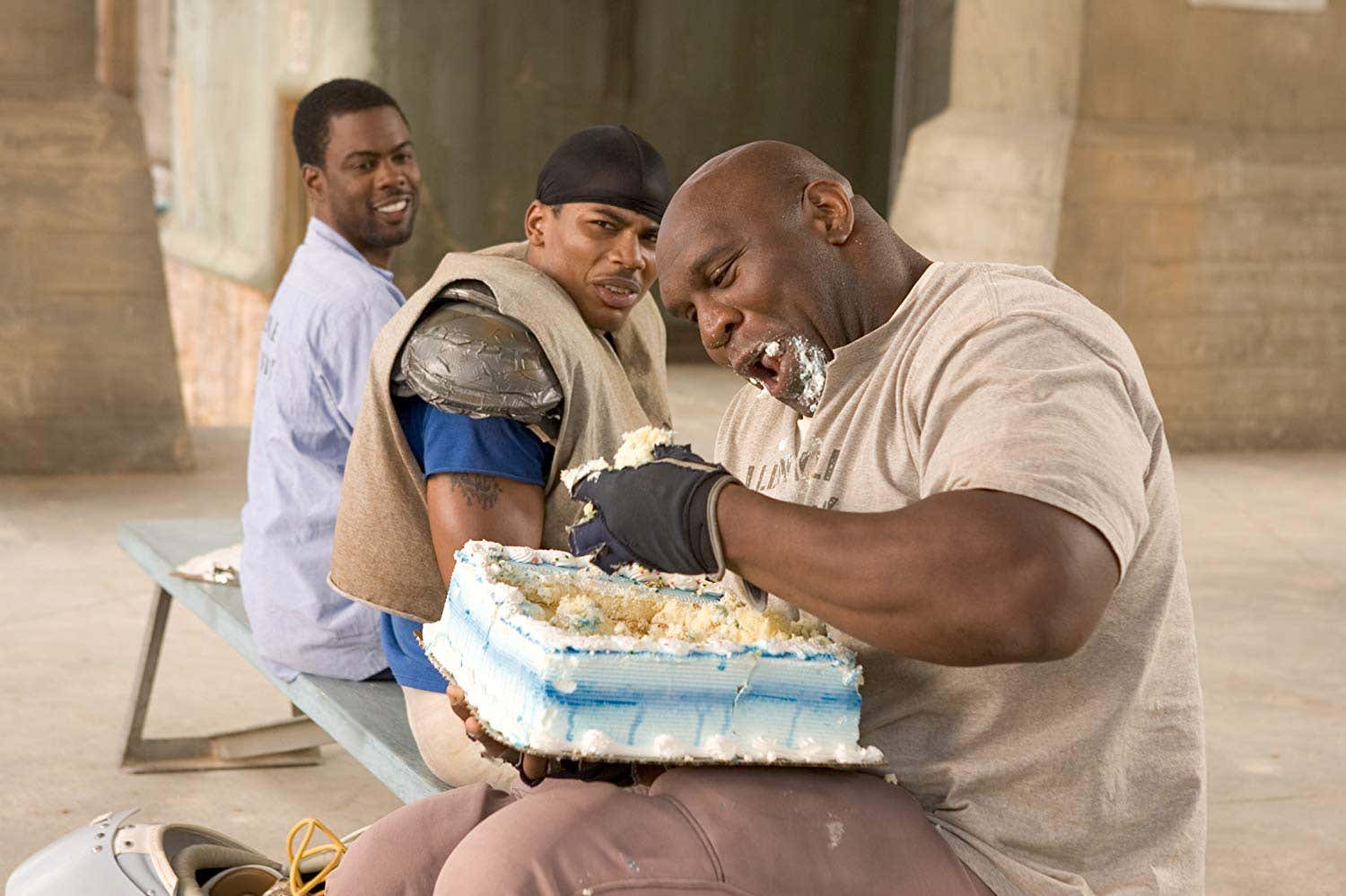 Anyways, the Xboxes weren’t the only concessions that the Michigan Department of Corrections made.

I’m very glad that the family of the woman was able to get some sort of closure on the situation, and hopefully they’ll be able to give their daughter a proper burial, but I can’t believe how much the Department of Corrections was willing to barter with this murderer. I prefer my prisons to have more of a George W. Bush approach when negotiating. Don’t do it! 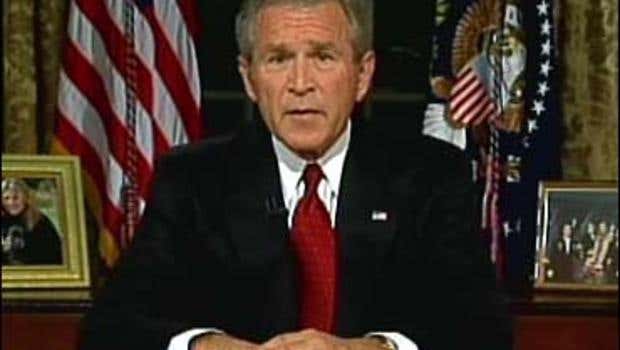 I mean seriously, what else could this guy have asked for? Is there anything that the Department of Corrections would have turned down? In fact, apparently, there was.

Gautz said the MDOC did not give Stewart a number of other things he asked for, and said the things he was given was not special treatment.

This guy had a laundry list of things he asked for! Christmas is less than 2 months away! I wonder what crossed the line. I’d like to think he went Clyde Shelton on everybody and asked for a nice steak dinner, paired with charred asparagus and all the trimmings.

Xbox? Sure. Want to teach a class? Okay. Want to train dogs? No problem. But if you think you’re going to come into the Saginaw Correctional Facility and make all kinds of demands, you’ve got another thing coming. The inmates do NOT run this asylum.