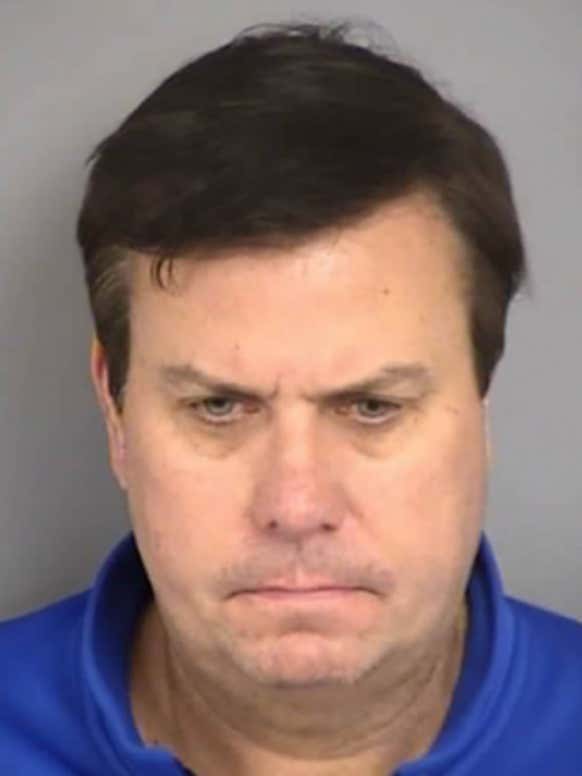 When confronted by North Las Vegas Police, Randall William Howe, who uses the on-air name Randy Howe, denied the allegations, saying he was “itching terribly” and was scratching himself, according to the arrest report.

Anyway, witnesses say our guy Randall was exhibiting strange behavior.  Namely, he pulled his penis out of his pants and walked to the bathroom like that.  A little something we usually call “preplanning” I guess is frowned upon now.

A worker told responding officers they noticed the patron display “strange behavior,” which included walking to the bathroom with his penis outside his pants, police said.

Surveillance video reviewed by police showed the patron unzip his pants and fondle himself, according to the report.

As we know, there are two sides to every story.

Orrrrr….did he just have a horrible rash?

Could be rash.  One time I got poison ivy on my balls the day before I left for a week long football camp.  Poison ivy balls contained in a girdle for two-a-days in 95 degree heat.  I was fondling myself quite a bit too.

And it’s not like he was drunk.  Unless you count being drunk on energy.

Howe had been sipping on an energy drink and was not drinking alcohol, the report said.

I guess we’ll see if it ends up as rash dick or masturbated dick.