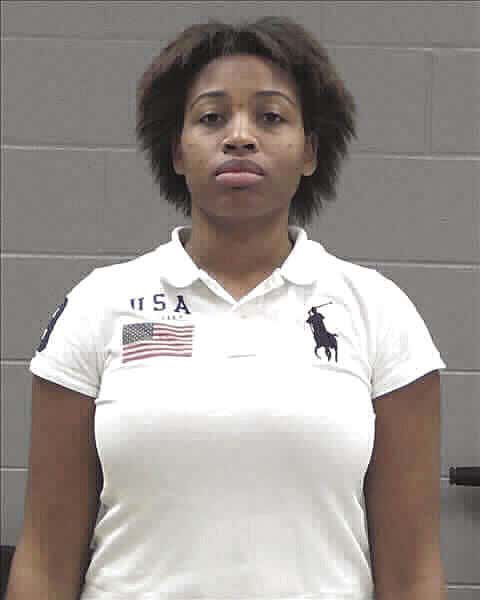 SOURCE-A Milledgeville woman is accused of shooting at her parents after her father would not let her change the TV channel from the University of Georgia football game.

Tambria Chaprii Palmer, 28, was arrested Saturday after allegedly opening fire on family members at their home in the 200 block of Hudson Drive in Baldwin County.

SOURCE-The woman ran out of the living room of the home and into her bedroom where she reportedly retrieved a Glock .40-caliber handgun and began firing shots at her father before going outside where she shot at her mother who was running for safety with her infant granddaughter.

Doesn’t sound like Tambria is going to be named mother of the year.

No one was injured during the hail of gunfire, but the home where the suspect was staying with her parents and her children sustained damages from the bullets.

The SEC….it just may mean too much.