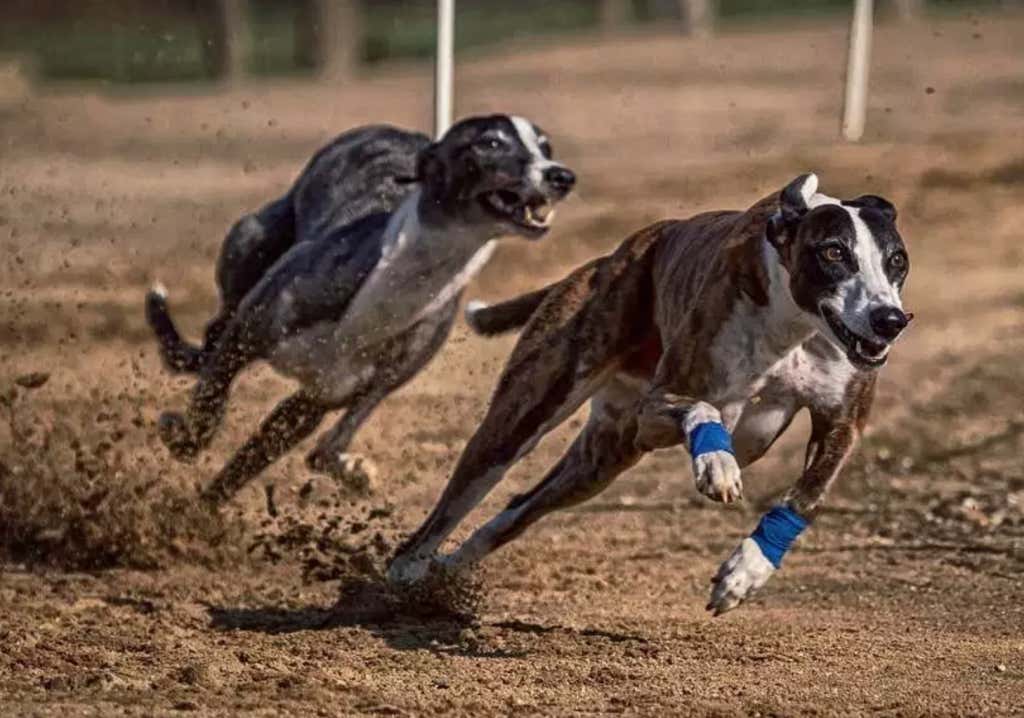 Florida voters overwhelmingly came down on the side of dogs Tuesday, voting to ban greyhound racing in the state, a decision that puts in question the future of thousands of racing dogs.

The Committee to Protect Dogs called Amendment 13, which was approved by 69 percent of voters this week, “a knockout blow to a cruel industry that has been hurting and killing dogs for nearly a century.” Florida hosts 11 of the 17 active dog tracks in the United States, but the industry will be shuttered in the state by January 2021, meaning some 6,000 dogs will need new homes.

“Because of the decisions of millions of Florida voters, thousands of dogs will be spared the pain and suffering that is inherent in the greyhound racing industry,” Kitty Block, the acting president and CEO of the Humane Society of the United States, told the Orlando Sentinel. “We are so grateful to the volunteers, campaign members, coalition partners, contributors and endorsers who came together in support of this historic effort to end the cruelty of greyhound racing.”

This is definitely something I took for granted as a kid when I would visit my grandparents in Florida. We’d always go to the dog track and watch the dogs chase the mechanical rabbit and I’d love every second of it. What I didn’t realize, because I was so young, was that these dogs were treated so brutally as race dogs. The trainers have long been criticized for their abuse of these dogs and how shitty the conditions are for them.

During the run-up to the election, each side accused the other of lies and exaggerations. Florida records cited by The Post last August showed that 483 greyhounds had died on the track or in kennel properties since 2013, with most deaths directly relating to racing. Causes of death included broken necks, heart attacks or electrocution from the high-voltage lures that lead the dogs around the tracks. The industry has also been marred by doping allegations, although trainers have typically disputed such accusations.

FUCK THAT. Florida hosts 11 of the 17 dog tracks in the country and they will thankfully all be shut down within a few years time thanks to this recent vote. Dog racing supporters raised like $25,000 for this vote while those opposed posted a number around $2.5 million. This is all awesome, awesome news, but the bad part is that close to 7,000 of these guys will need new homes and that might be a tough task considering the need all at once. Let’s adopt some dogs people. Look at these guys… 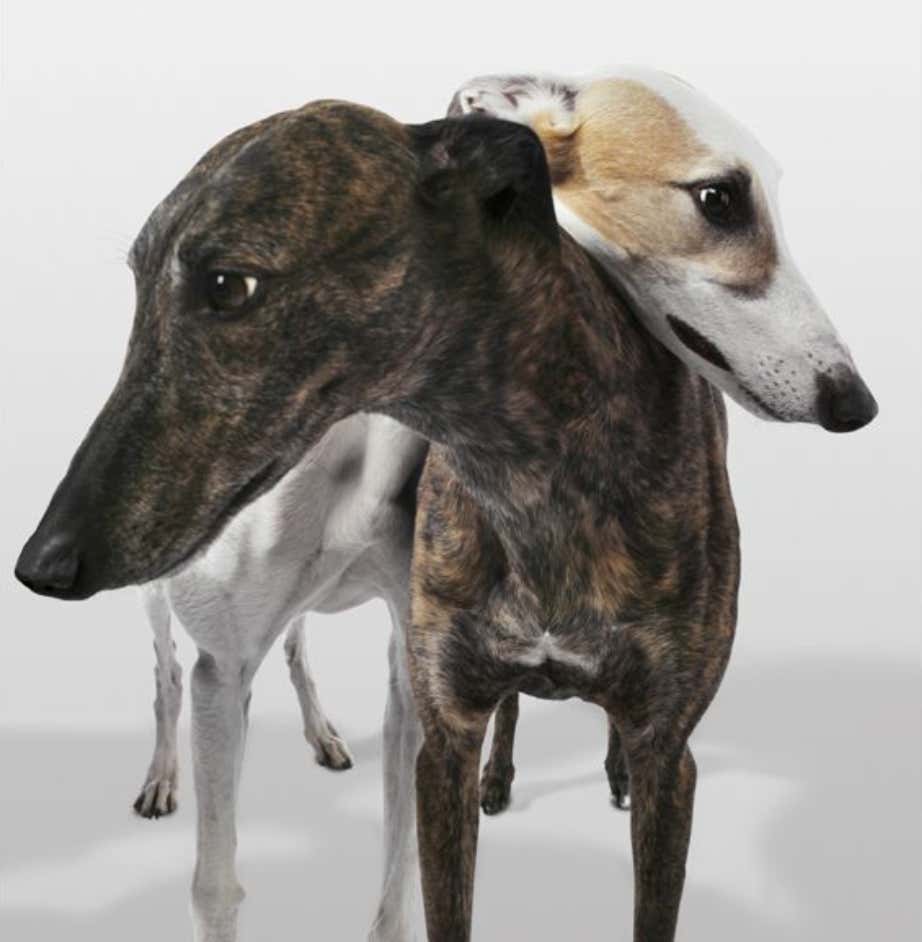 You can find out more about adopting and how great these dogs are as domestic dogs here.