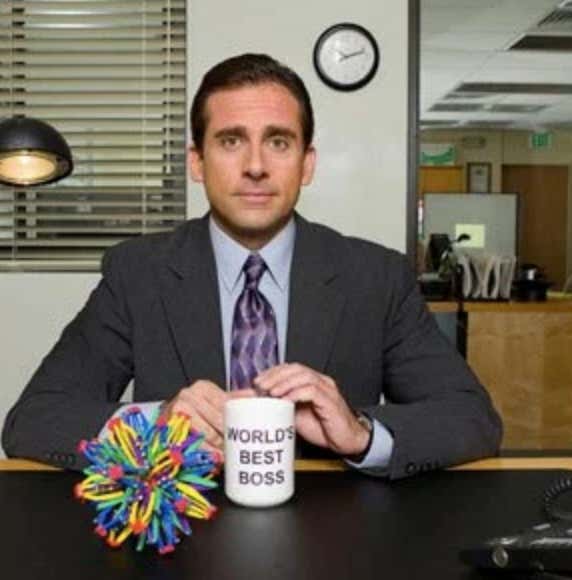 This is Carell’s third time hosting SNL, following stints in October 2005 and again in May 2008.

Steve Carell is without a doubt a dramatic actor right now. He is playing a father of an addict in “Beautiful Boy” 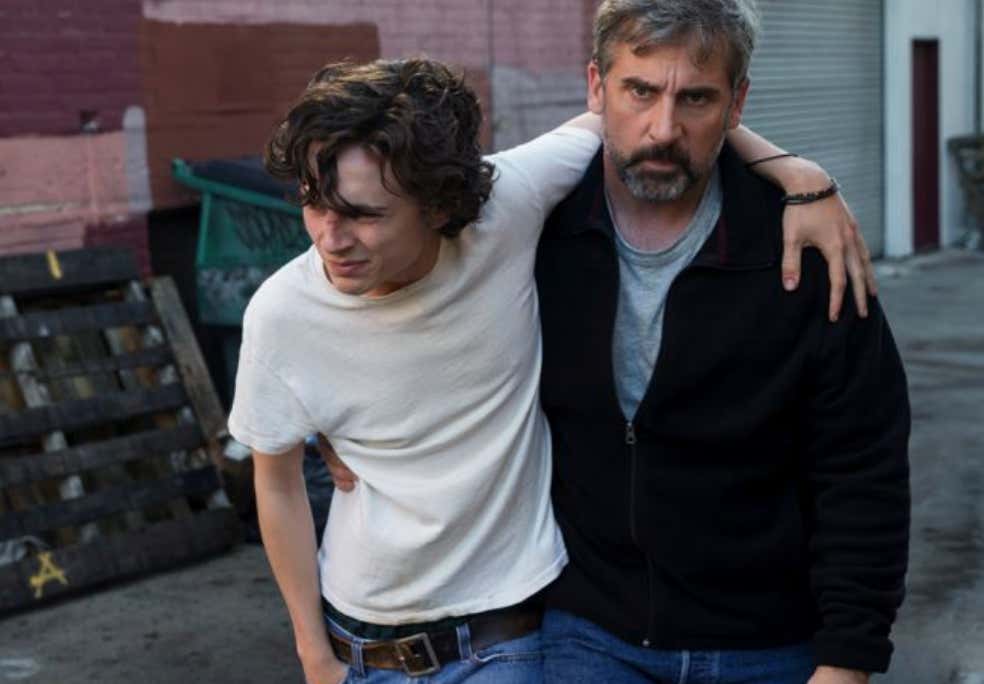 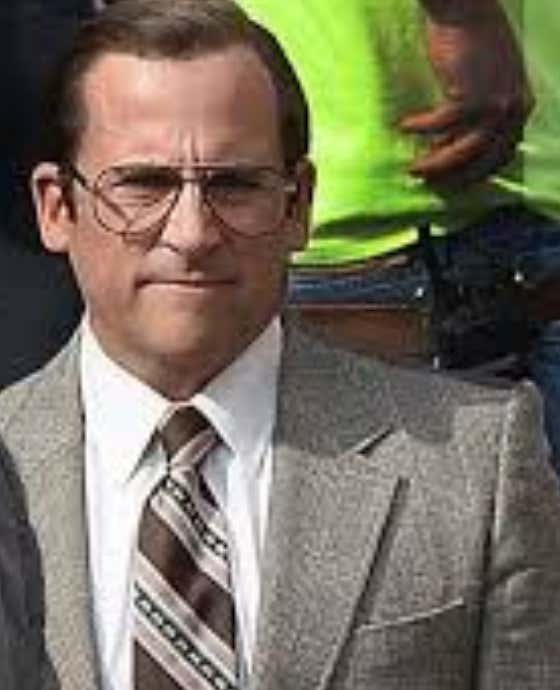 And he’s playing a guy trying to rebuild his life in “Welcome to Marwen”. 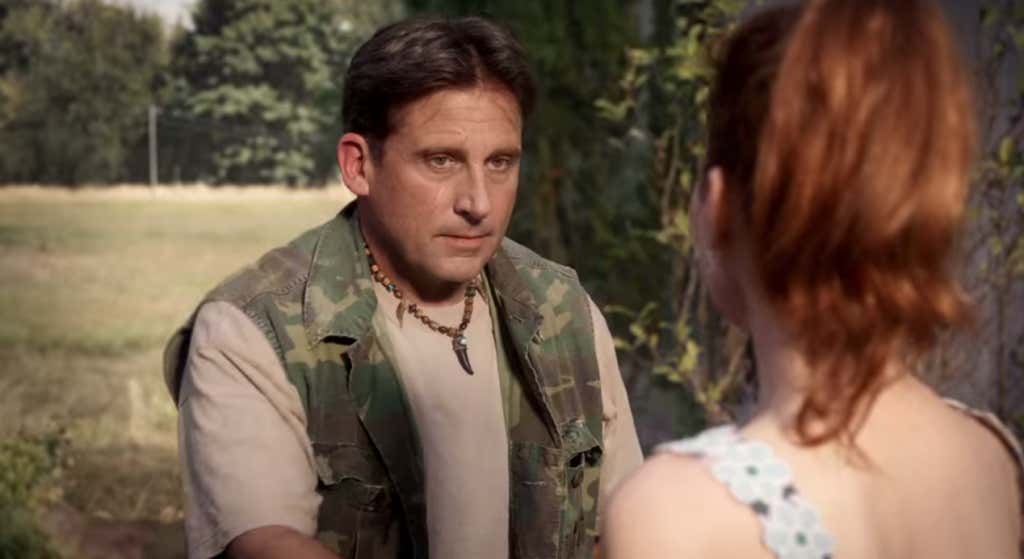 And before these movies there was Foxcatcher, there was The Big Short, and there was Last Flag Flying, among other dramas. Needless to say, he has come a long way from kissing Oscar and burning his foot on a George Foreman grill.

So this is what’s been a topic of discussion ’round the watercooler for a while- with Steve Carrel likely (hopefully) to start winning best actor awards for his roles (I mean Welcome To Marwen and Beautiful Boy look very promising for him), will he wind up at the end of his career being known as a “serious” actor, or will he always be Michael Scott first? Every time he’s interviewed about The Office, he says how great it was “at that time in his life” and he tries to kinda, I guess separate himself from it. He is proud of the work he did as Michael Scott, but he never really wants to talk about it, and it seems he doesn’t want to be known as it. To put it in other words, he doesn’t want Michael Scott to be his defining roll.

But the thing is, Michael Scott is a top 5 TV character of all time. When you do something that well, it’s not something to be ashamed of. At the same time though, I get him wanting to be remembered for these insanely good movie performances instead. Now, of course he’ll be well remembered for all of the above, but we’re talking one or the other right now.

And it’s possible we haven’t seen his defining role yet. Will “Marwen” or “Beautiful Boy” be his “Saving Private Ryan” or “Forrest Gump” a la Tom Hanks? Is Steve Carell going to continue to blow our minds in movies and retire a decorated dramatic actor? At some point, the hardware and results will speak for themselves.

The more I think about it now that I’m writing this blog, I think it’s very possible it’ll be a generational thing. It’s like how some people remember Ice Cube as the rapper who penned “Fuck Tha Police”

And other people remember Ice Cube as the star of the wacky family favorite movie, “Are We There Yet?” 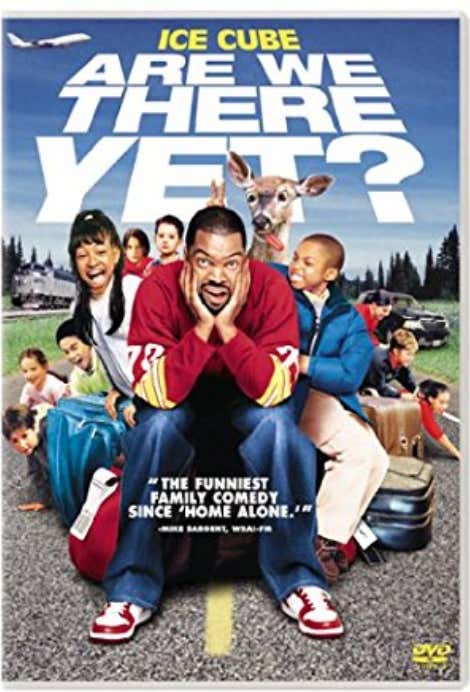 I guarantee there will be people who will grow up seeing Steve Carell in serious roles and not even realize he had a whole nother life as Michael Gary Scott. Kinda mind blowing to think about it that way, but I guess this is growing up.