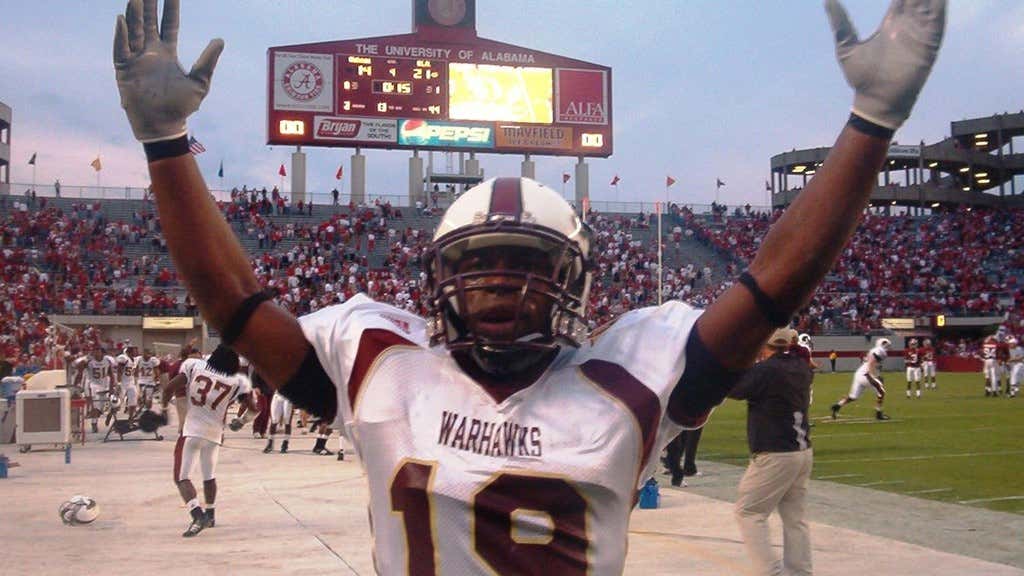 Some college football fans may not know/remember that the Nick Saban era did not get off to the smoothest start. On November 27th, 2007, Alabama lost to a 5-6 Louisiana-Monroe team:

2007 wasn’t the outrage culture that we live in now, but this loss caused an earthquake in the state of Alabama. Nick Saban was supposed to be the savior, and now he is losing to Louisiana-Monroe?!? The comments on this YouTube video showed the concern:

“He speaks like a guy on the buys talking to flies.” What does that even mean?!

Since this press conference, Nick Saban has lost just 15 times in 11+ years. He’s won 135 times in that time span, including 5 national championships. So, to the Florida State’s of the world, you may hate your coach now, but take a deep breath. Give him some time.