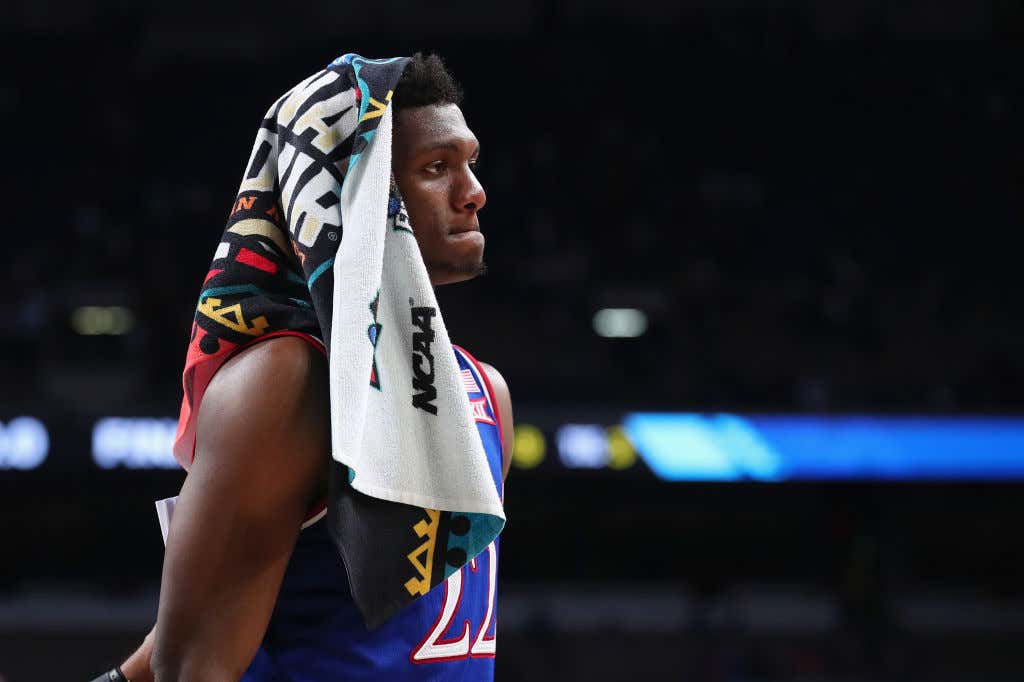 [Yahoo] – The federal government has given the NCAA a nod of approval to begin looking into potential NCAA violations tied to certain schools implicated in the federal basketball investigation, according to multiple sources. This serves as the first step of what could be one of the broadest and most important investigations in the history of the NCAA’s enforcement division.

Sources on multiple campuses tied to the investigation said they haven’t heard anything specific from the NCAA about the start of an investigation. But the general expectation on campuses impacted by the federal investigation is that NCAA action will begin soon. Among college athletics leadership, there’s a growing impatience at the NCAA’s lack of action, as the scandal could hover over the sport for additional years as the process plays out. NCAA investigations are generally slow and tedious, and the potential of double-digit schools being investigated certainly won’t expedite the process.

So naturally this dropped in the middle of the start of the season last night. I mean I almost want to give the FBI and NCAA credit here. Hey, you move college basketball opening night to a Tuesday to get more eyes on it, let’s sneak this tidbit in during the Champion’s Classic. Genius plan on a news dump.

But now we’re going to see if anything happens this year. Last night we saw Kansas hold out Silvio De Sousa after his name popped up in the trial. It wasn’t shocking. That’s the smart play for Kansas, who is a national title contender. It also helps that Kansas just has a ton of depth in the frontcourt so it can handle sitting him out while this gets figured out.

The question will be just how long will this all take. Right now the schools to keep an eye are on Kansas, NC State and Louisville. Those were the three schools predominately mentioned during the first trial which involved Jim Gatto, Christian Dawkins and Merl Code. With the new rules with that the Rice Commission proposed and the NCAA accepted, the NCAA can use what the FBI has and what was said in court during its investigation.

I still think this is going to drag out – especially with trials involving the assistant coaches coming up. That’s the one that the NCAA is likely going to be most interested in if I had to guess. Right now it’s just De Sousa that’s missing time. We’ll have to see if he gets cleared soon or if anyone else ends up in trouble here. Knowing the NCAA we’ll find out in 5 years.