Not good, Papa Johns!! This is the 3rd straight quarter in which sales have dropped for the pizza chain, dating back to when the Papa himself, John Schnatter, resigned as the company chairman when it surfaced that he used a racial slur during a conference call. When Schnatter didn’t like the handling of the controversy (hint: avoid racial slurs at all costs), the result led to one of the greatest events in recent pizza memory: Papa John suing Papa John’s. 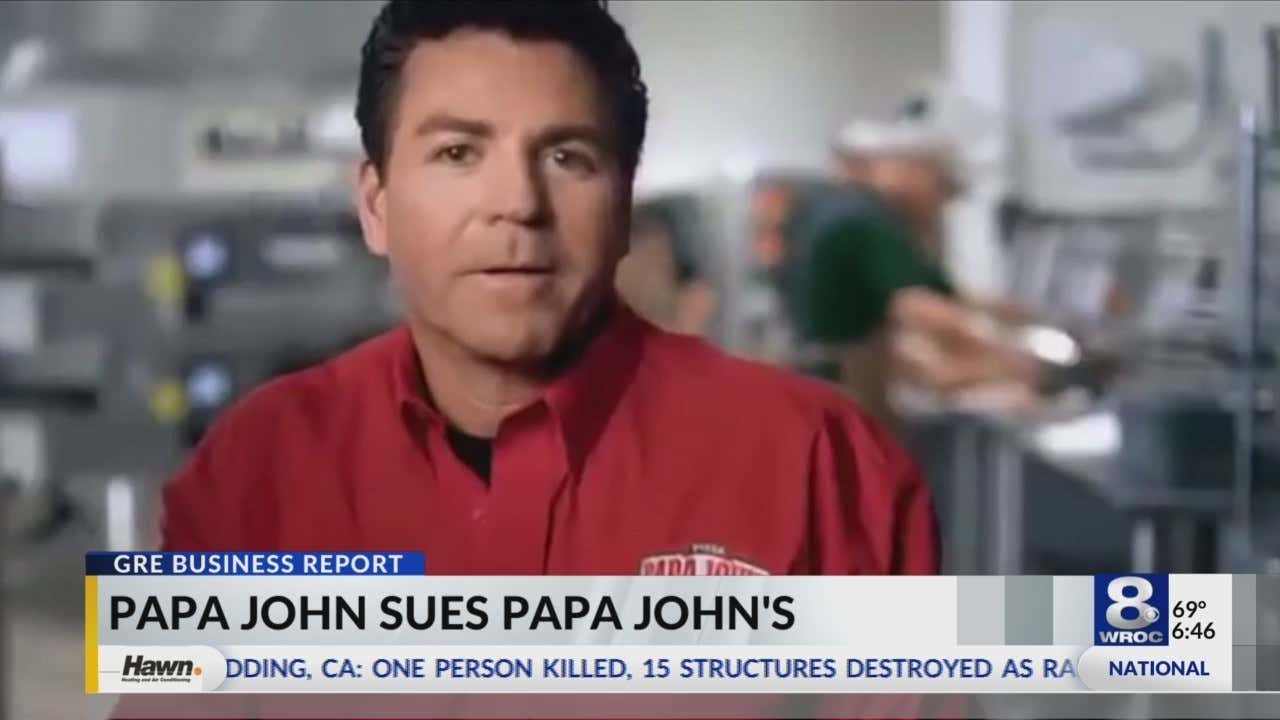 It was the laughing stock of the pizza universe, so it was clear that their stock was going to fall. And even though it’s sales fell nearly $70 million this summer, the company is still optimistic that they are on the right track.

Still, the drop wasn’t quite as steep as Wall Street analysts expected, and CEO Steve Ritchie said the pizza company is making progress recovering from the bad publicity associated with founder John Schnatter’s use of racial language and the company’s messy break with Schnatter.

Okay, I can get behind that I guess. The CEO is in a tough place and he needs to look at the sauce jar half full. I’m sure they’re battening down the hatches at headquarters. Watching their spending. Trying to make these numbers look better. Ummm, nope. Everyone got a raise!

Asked about last week’s disclosure that board had given top executives retention bonuses and golden parachutes in case of a sale, Ritchie said it was merely an effort to ensure the company’s employment terms were competitive.

“It’s a war on talent out there and priority No. 1 for me is to make sure that I am retaining the top talent of this organization,” Ritchie said. “…We certainly don’t want to be disadvantaged especially at a time when clearly, we are in a transformational stage for the brand.”

The war on talent. Sounds like a battle the Browns have fought since 1999. Anyways, interesting move by the company. Sales are at their worst point in 20 years? Everyone gets a raise! That’s not the way businesses work according to the Business Management class I took in high school. Regardless, I hope the unorthodox strategy works out for them. They just need to make sure they’re careful with their money and only using it to increase revenue.

The company said it now expects to spend up to $60 million on special initiatives, including an ongoing third-party audit of its corporate culture, stemming from its breakup with Schnatter, who resigned as chairman of the board in July after admitting he used racial language during a private conference call.

Eh, I’ve seen more productive ways to spend $60 million. Then again, the Cavs did sign Tristan Thompson to an $82 million contract. Regardless, an ongoing third-party audit won’t spare any change, and I’m not sure that the results of a review of corporate culture will provide any good news to the company either. Especially when that corporate culture was led by this guy. 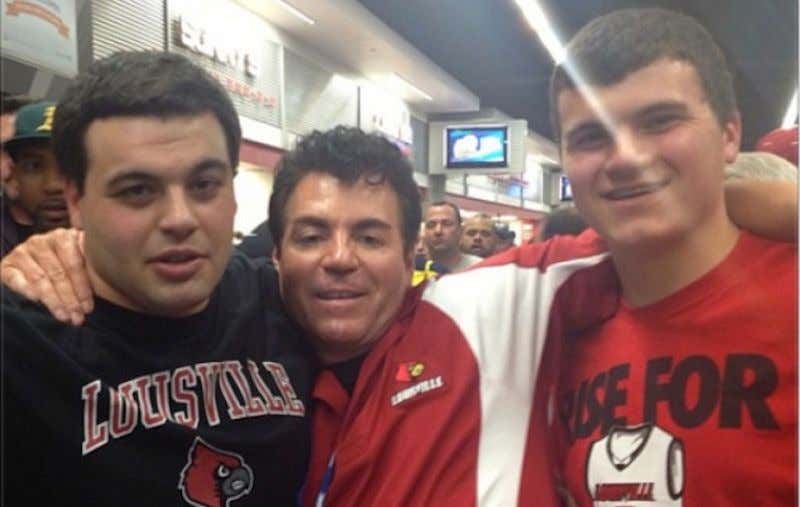 Oh yeah, and the company has also already spent $3.6 million on removing Papa’s face from all of their trucks, stores, pizza boxes, etc. Things certainly seem to be a mess at Papa Johns headquarters right now. Not to mention that their pizza is disgusting.

A 4.2!! Maybe stop worrying about raises and culture audits and get back to the basics: putting out a quality pie.