I didn’t think there was a way Dez was going to sit out the entire season, and I didn’t think it would take this long, but Dez has found a home. And somehow, it’s to give Drew Brees another target. Great. I mean Brees TORCHED us, and now he’s adding another weapon.

As we know, since 2014 he hasn’t been anything special, while also being a locker room cancer.

But at the same time, what we’ve learned, is 838 yards with Dak throwing you the ball might as well be Randy Moss type numbers.

I think Dez is an egotistical fool who everyone ran out of patience with. There’s no place on NFL rosters for guys who can’t catch but act like they are the second coming, and that’s why he hasn’t been signed yet. And now he will have one of the best in the world slinging it to him, and the Saints don’t really need him per se, so it’s sink or swim. If he as much looks at Drew Brees wrong, you gotta believe he’ll be gone. The Saints are 7-1 and are making a Super Bowl push, all in, with this move. So it’ll be interesting to see what happens. Bringing in Dez is high risk for sure, especially when your offense is already explosive. And as it turns out we already have our first look at Dez dropping a ball as a member of the Saints. 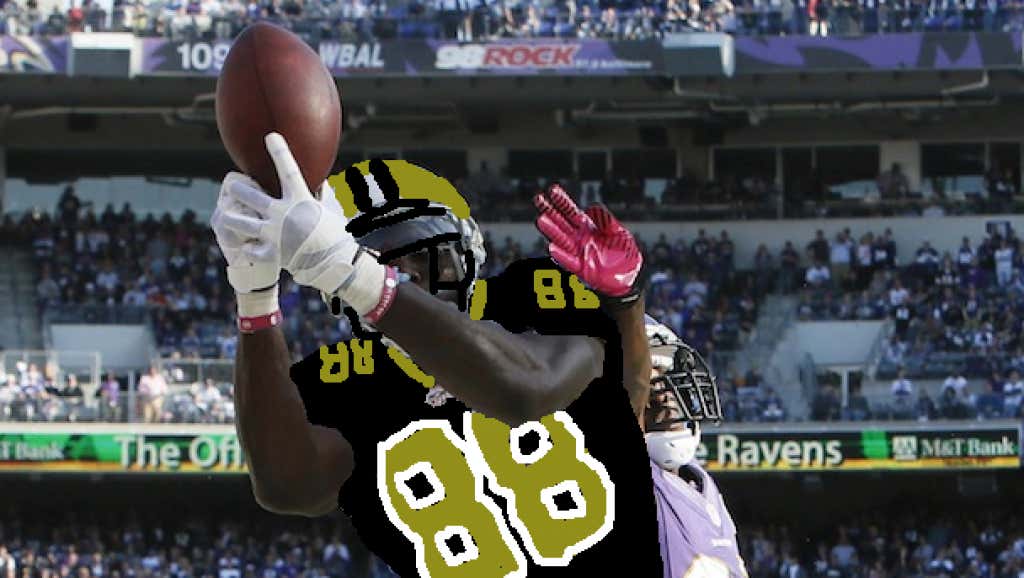 Guess it’ll be fun to watch, if anything.