People- Sure, he might have already received the title of Officer of the Most Excellent Order of the British Empire (OBE) for his services to drama — but Idris Elba has now been crowned Sexiest Man Alive!

From his breakthrough role in America as drug kingpin Russell “Stringer” Bell on HBO’s hit series The Wire to his commanding portrayal of Norse God and Asgardian gatekeeper Heimdall in Marvel’s Thor franchise, the British heartthrob, 46, has become one of Hollywood’s biggest — and sexiest — stars.

So what did Elba think when he first heard about his latest title? “I was like, ‘Come on, no way. Really?’” the actor tells PEOPLE in this week’s cover story. “Looked in the mirror, I checked myself out. I was like, ‘Yeah, you are kind of sexy today.’ But to be honest, it was just a nice feeling. It was a nice surprise — an ego boost for sure.”

It’s that time of year again and People has released their 2018 Sexiest Man Alive. Well deserved to say the least. Idris Elba has everything going for him. Good looks, good personality, down to earth, great actor, loving fiancé etc. And the accent. He has an amazing accent. His voice is so soothing. If things were to go south for him he should just read audio books or something.

I know Idris has denied any chance of him being the next 007 after Daniel Craig’s reign comes to and end. But the man deserves it. I want to thank People for adding fuel to the campaign that this man should step into James Bond’s suit. It started to get a little quiet…but being named Sexiest Man Alive is the best way to jumpstart the push again. I can’t think of one reason why this man should not be the next James Bond. He would be perfect. From the Marvel world to The Wire to now a Fast and Furious spinoff, the man can act. He’s got the voice, he’s got the look, he’s got the swag, the studio should be begging him to be 007.

His pictures alone prove he should have that role. 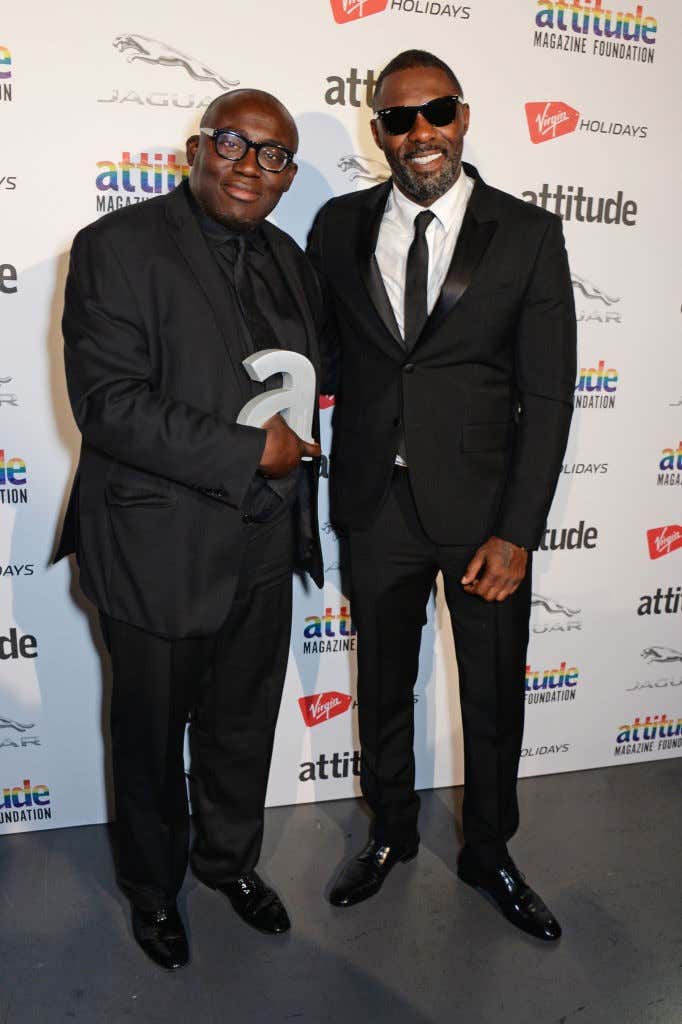 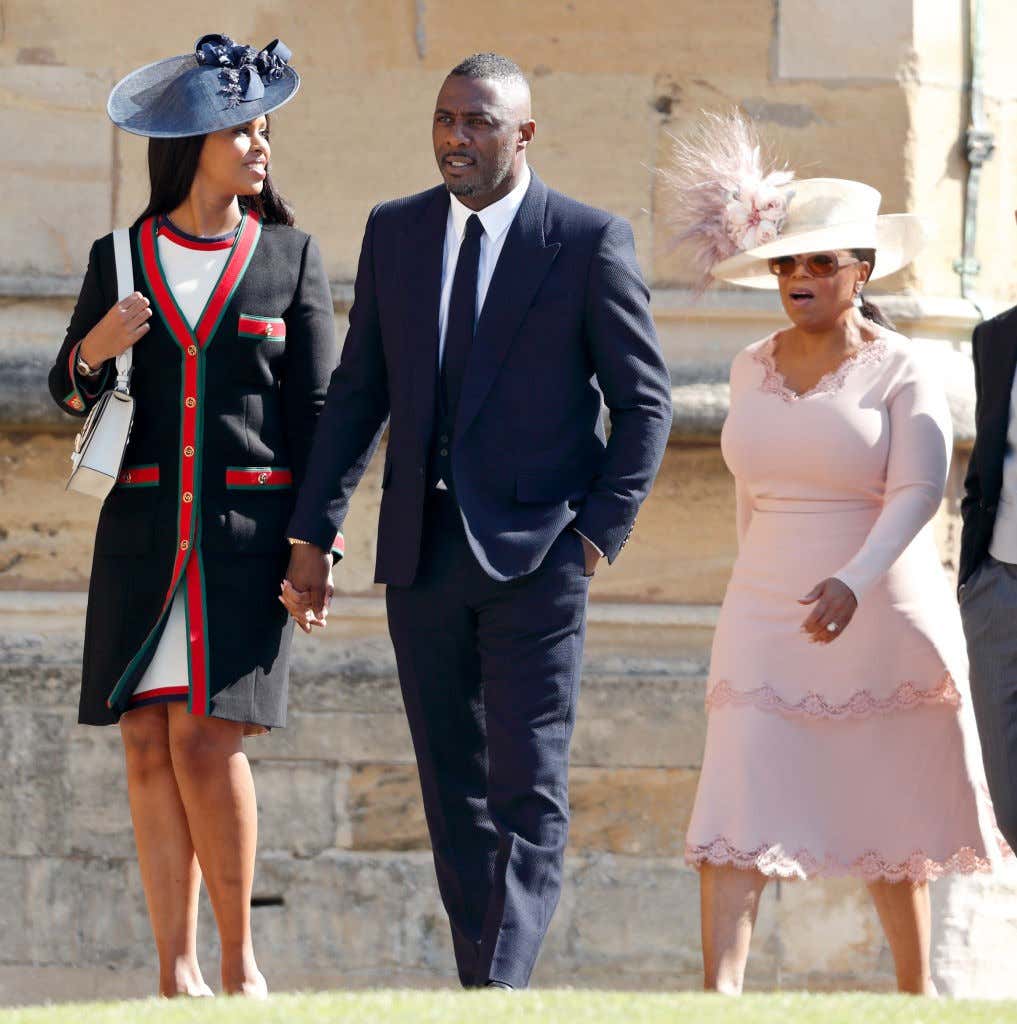 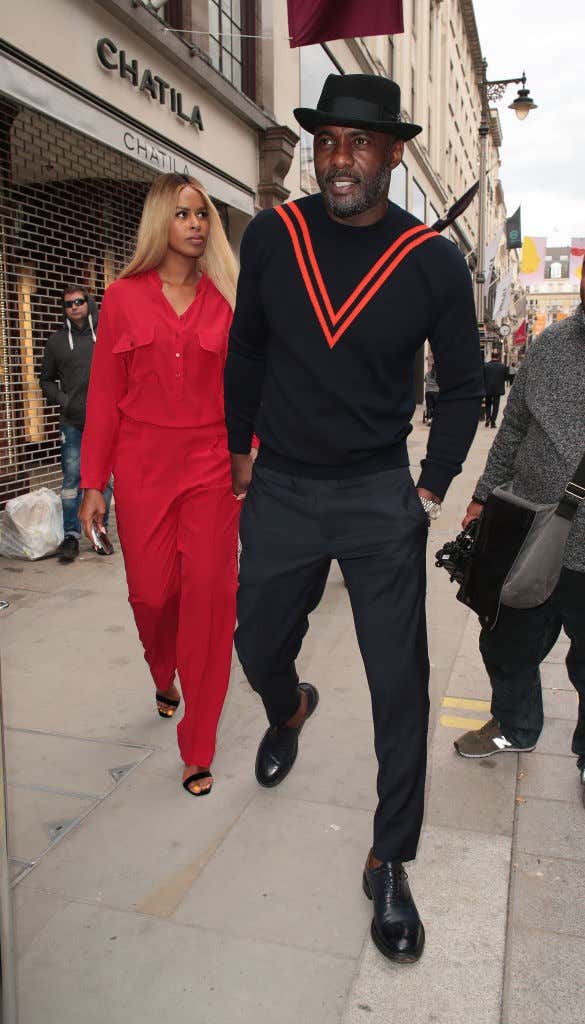 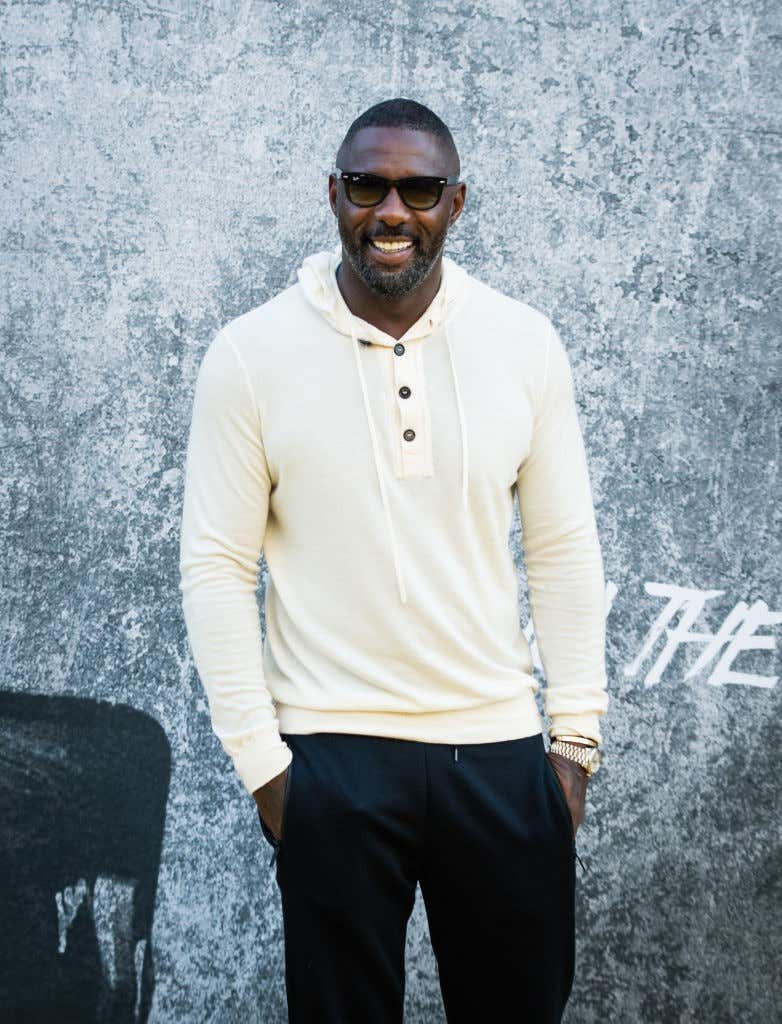 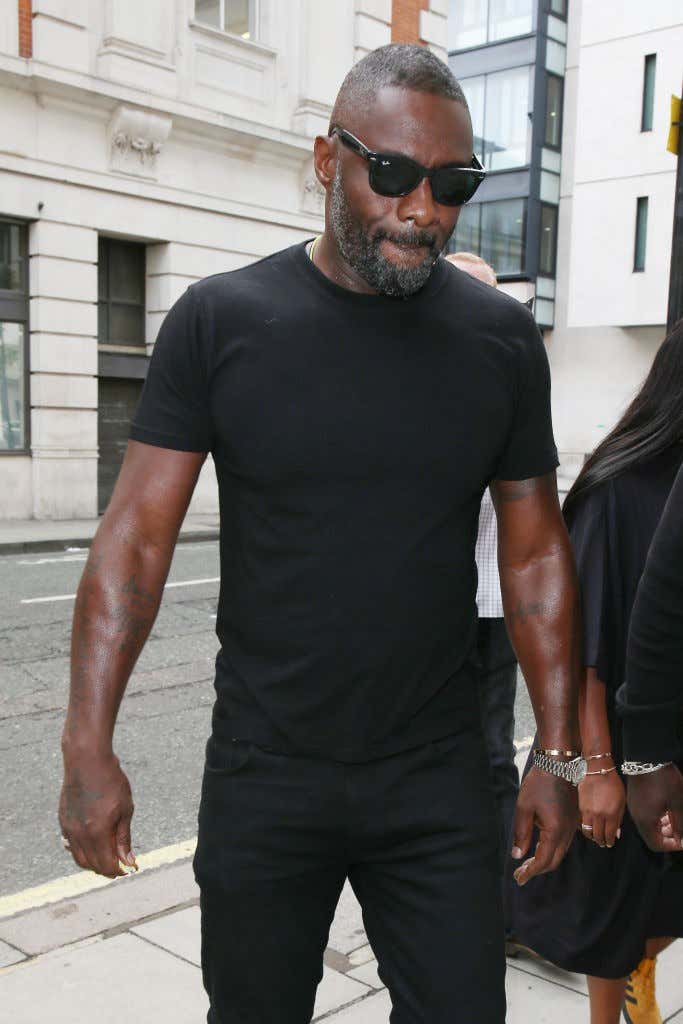 And the man is a DJ. What can’t this guy do. 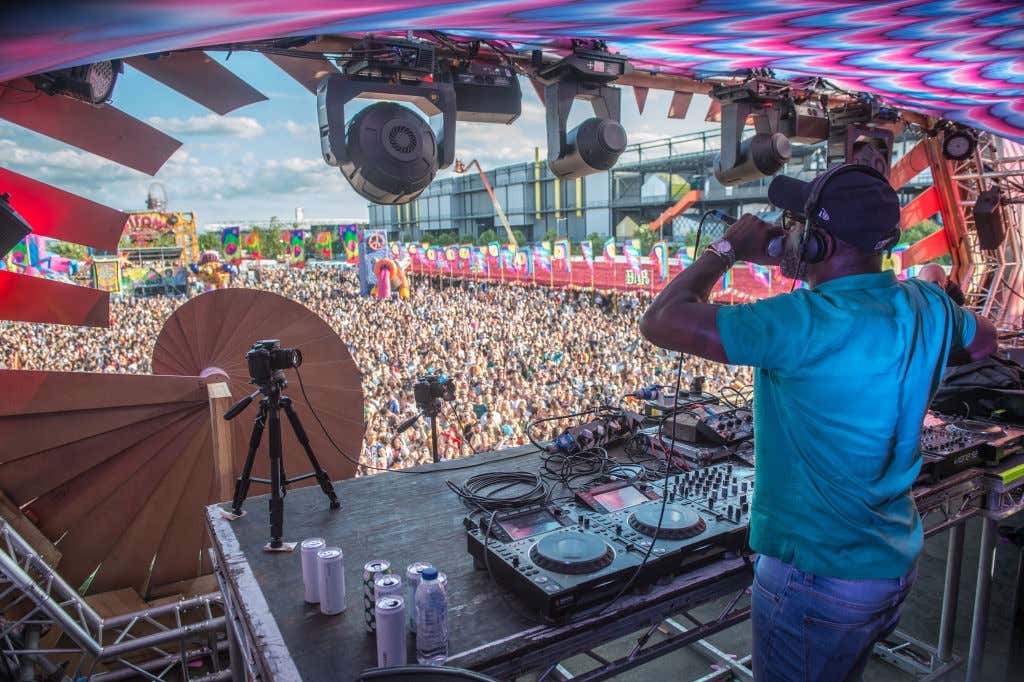 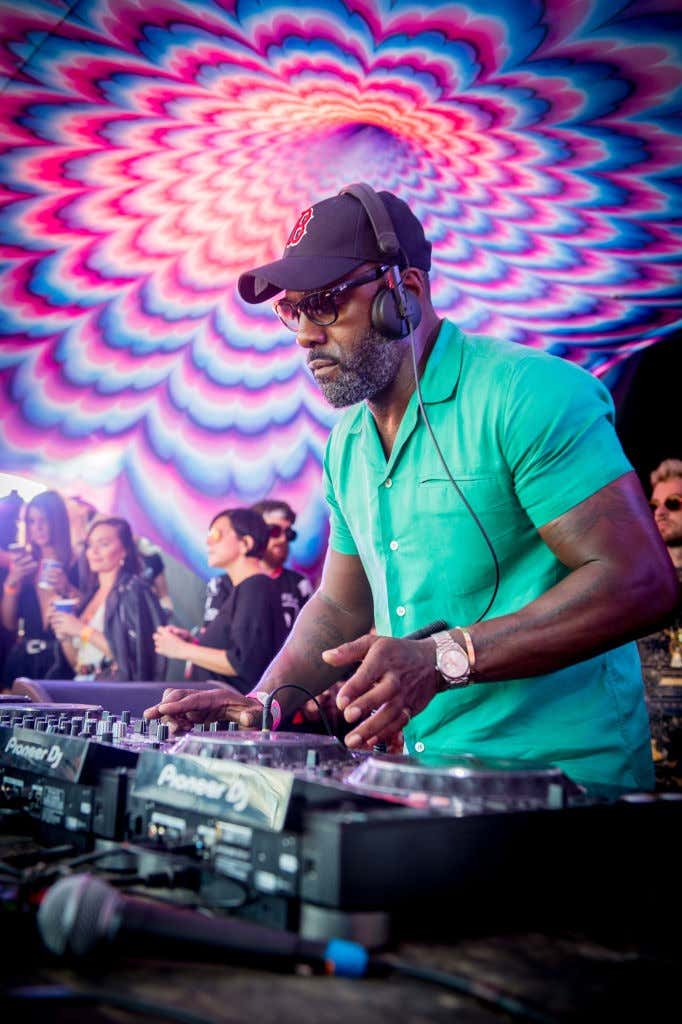