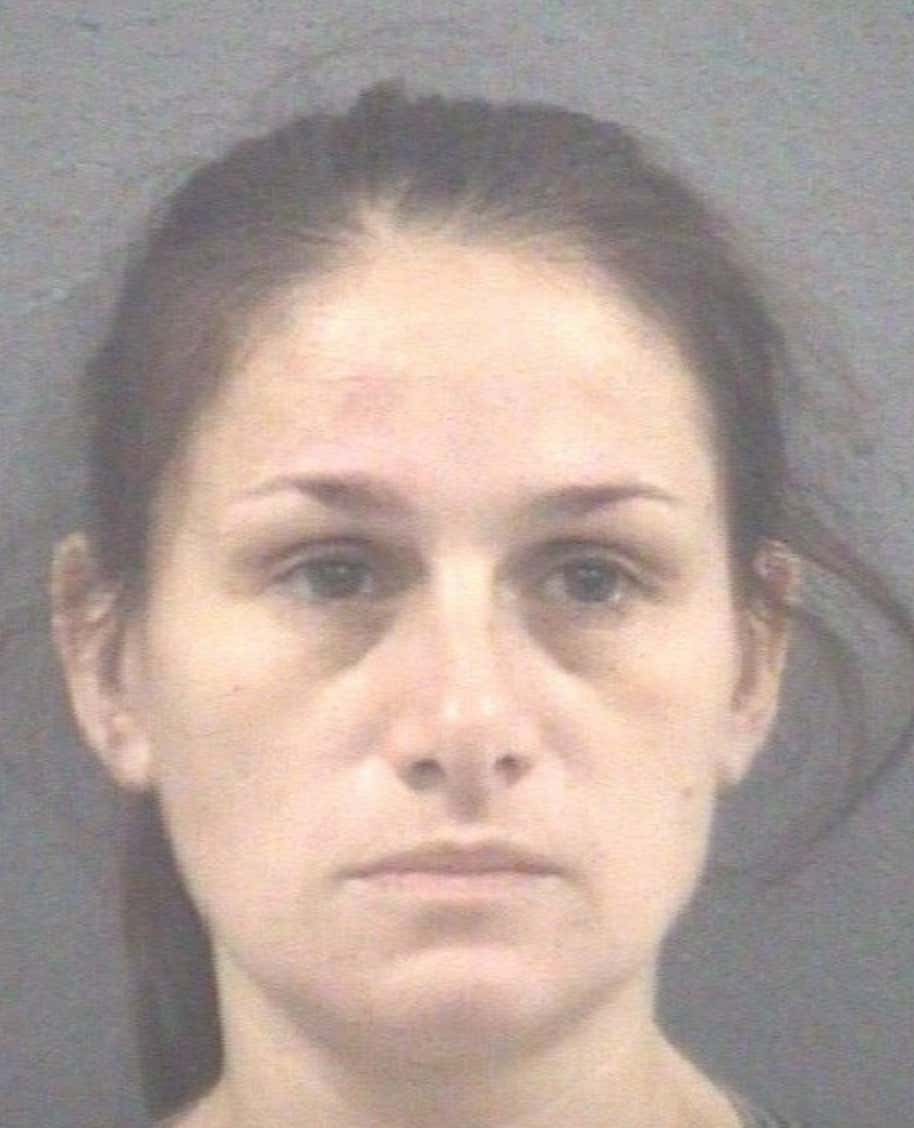 MUSKEGON HEIGHTS, MI – A woman with a long rap sheet is accused of driving her car through the glass entrance of a liquor store, seriously injuring a customer inside. Samantha Lynn Baxter, 38, of Holland was released from prison less than a month before the incident in Muskegon Heights, court records show. She has multiple drug-related and other convictions. Baxter is accused of backing her car at fairly high speed into the entrance of Blue Bird Liquor Store, 3408 Hoyt St., on Oct. 30. Store surveillance video shows a vehicle crashing all the way into the store with a man running in an attempt to avoid getting hit. He was struck by the vehicle and suffered serious injuries to his lower extremities, said Muskegon Heights Police Chief Joseph E. Thomas Jr.

BRUH. Scary as fuck. Sounds like the dude who got launched suffered some serious injuries but thankfully he’s alive. It’s a miracle that he’s alive in fact. He took an entire car basically head-on by himself. He saw the car coming, barely had any time to react and just rode the wave into a shelf of wine. Shoutout to him for not dying because I’m pretty damn sure I’d be a dead man in that situation. Although I would say that he probably should’ve ran away from the building as opposed to into the building but he probably didn’t think she was gonna drive THROUGH the building. It’s easy to Monday Morning Quarterback while watching the video so I’ll shut up.

How about the chick just BOLTING right after it happened? Not great. Not great at all. She should’ve at least showed a little compassion for the surveillance cameras. Her post-crashing-through-the-front-of-a-liqour-store-window actions are not gonna play well in court. The judge and jury are gonna be like, “What the fuck lady? At least check on the guy you launched 30 feet!” Nope. She was outta there. She was nice enough to do a full 360 spin so the camera knew exactly what she looked like. Just a real bad day for that lady.