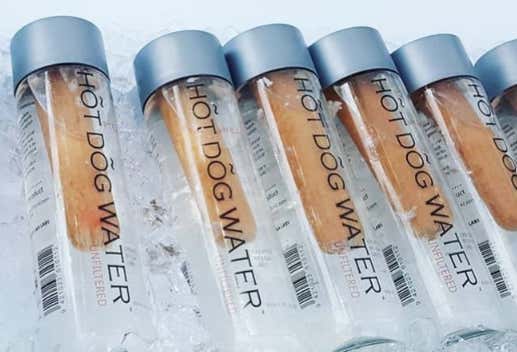 When you think of Gwyneth Paltrow you think of a beautiful, tall, blonde women, right? I used to be in your boat. I remember I had a crush on a girl in high school because she looked like Mrs. Paltrow. This was all before Gwyneth Paltrow started her business ‘Goop,’ which I’m surprised hasn’t been shut down by the BBB. We’ll get into some of the nonsense Goop is selling below, but let’s start with this hot dog water that appeared at Goop’s health summit over the weekend:

Both will be making an appearance at Vancouver’s Stanley Park Pavilion on Saturday.

Paltrow is bringing her controversial wellness brand to the city on the weekend for a summit called In Goop Health, billed as a “mind-expanding day” featuring wellness experts, local chefs and a “goopified Stanley Park Pavilion.” 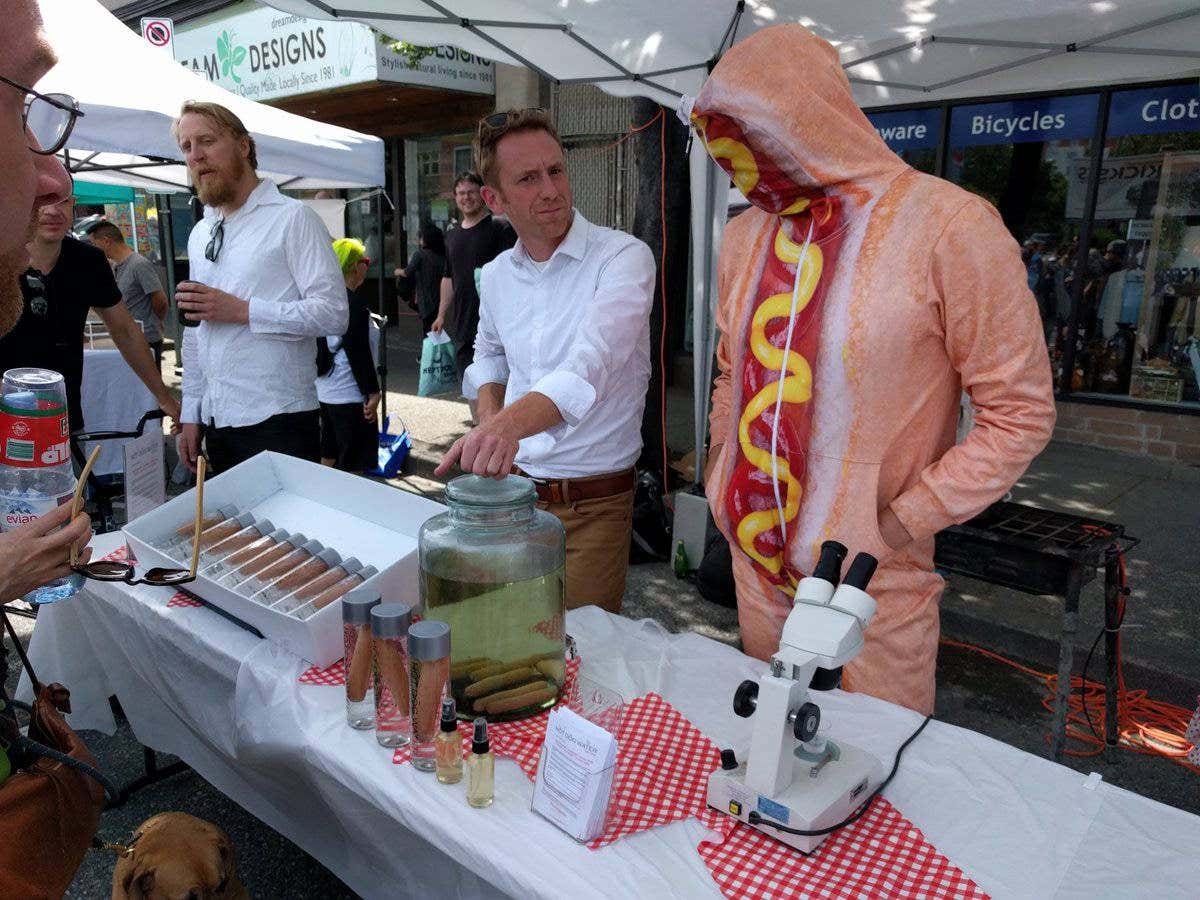 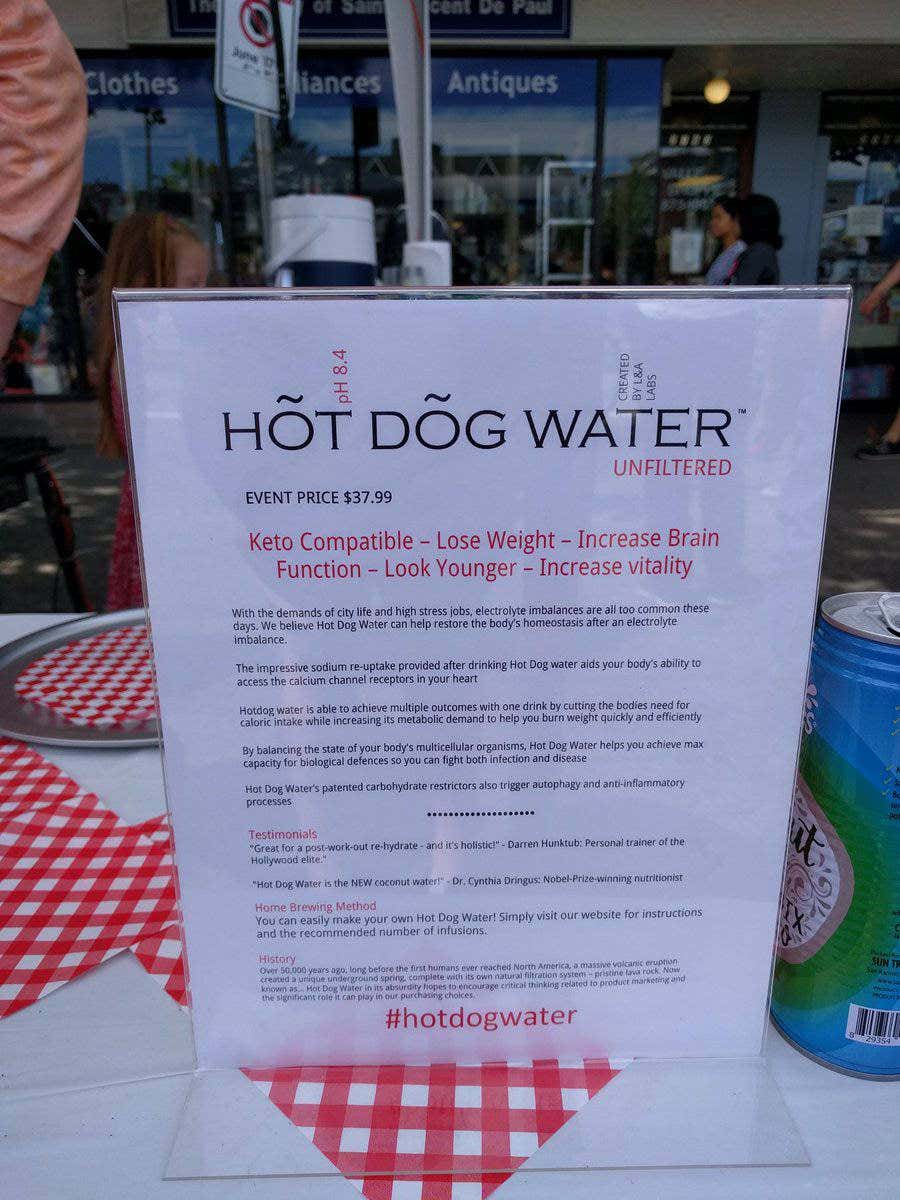 There is no indication if the prank worked and there were customers that ended up buying #hotdogwater.

Goop’s “health summit” was very much real, though:

Tickets for the event cost $400 plus tax, for which attendees can learn about defusing anxiety, changing personal relationships and decoding gut health. Paltrow is also expanding her product line into Canada.

Goop could be one of the biggest scams in America, and soon to be Canada, right now. The company preys on the rich with money they have no idea what to do with. You may think I am kidding, but I’m not. Let’s review of some of their products.

Earlier this year, the company was forced to pay $145,000 in civil penalties to settle allegations of unscientific claims made about three products, including a $66 vaginally inserted jade egg meant to improve women’s sex lives. 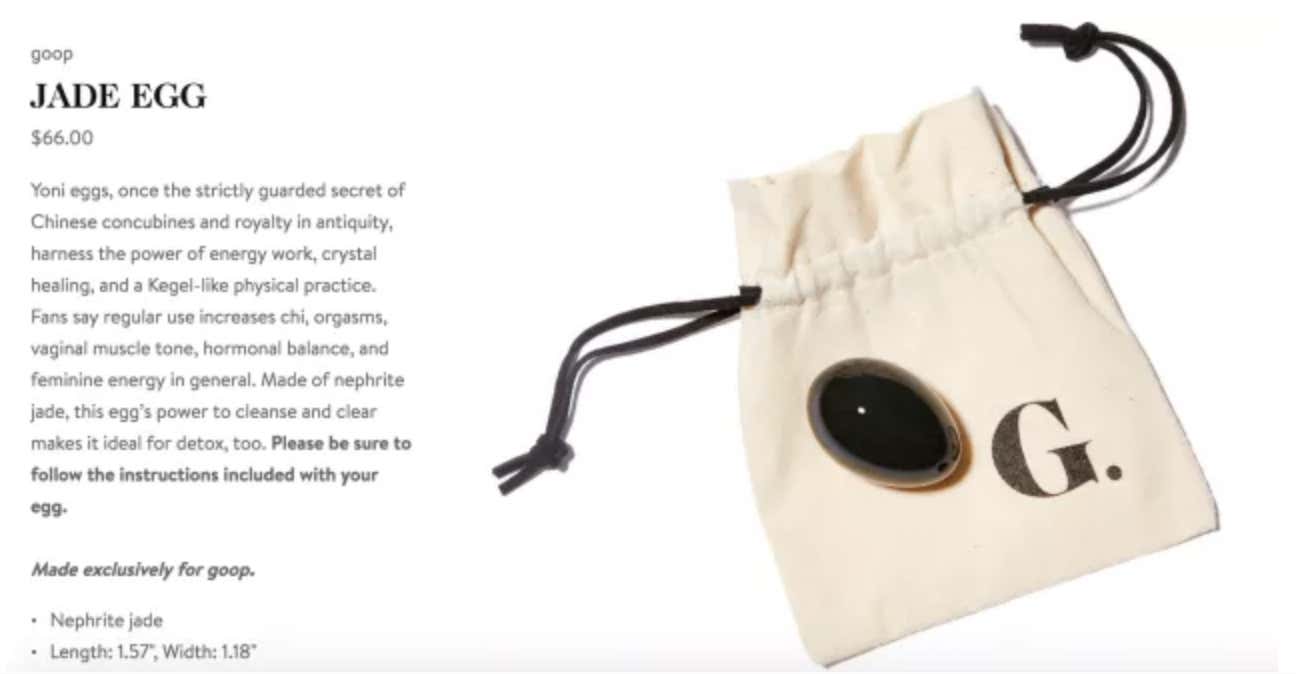 “Balls In The Air” which is a supplement for women “who function at an intense pace, and want to keep it that way.” 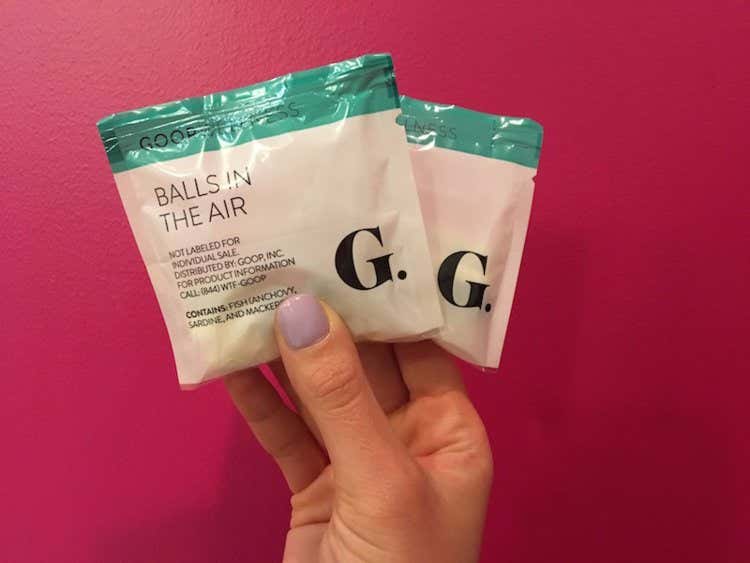 “Why Am I So Effing Tired?” (Probably because you aren’t sleeping enough) 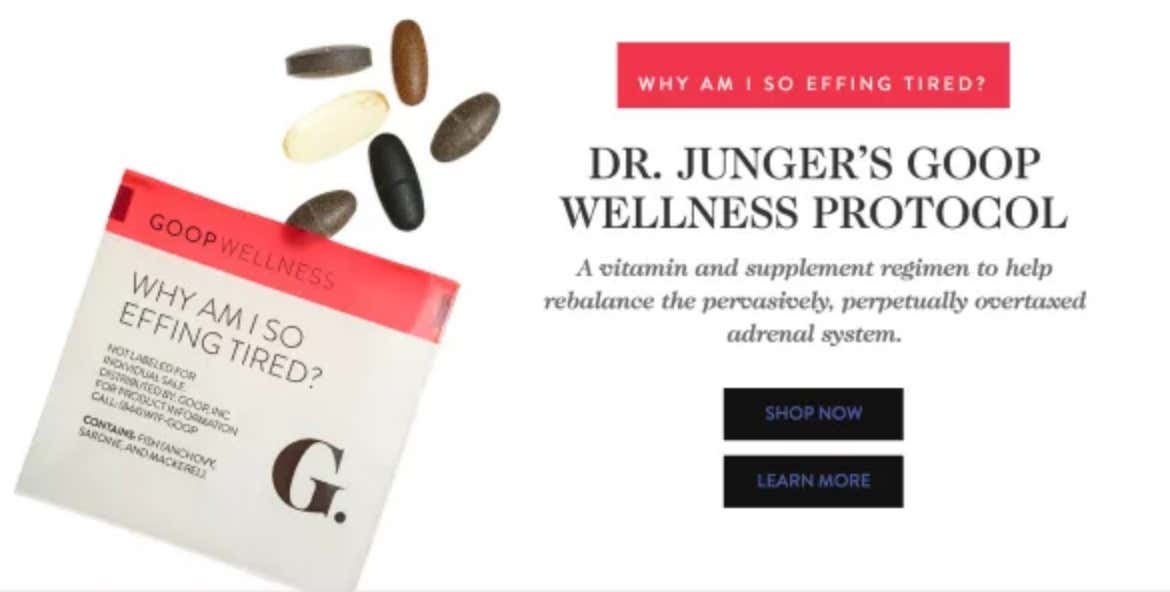 High School Genes: My body isn’t responding to diet and exercise the way it used to. 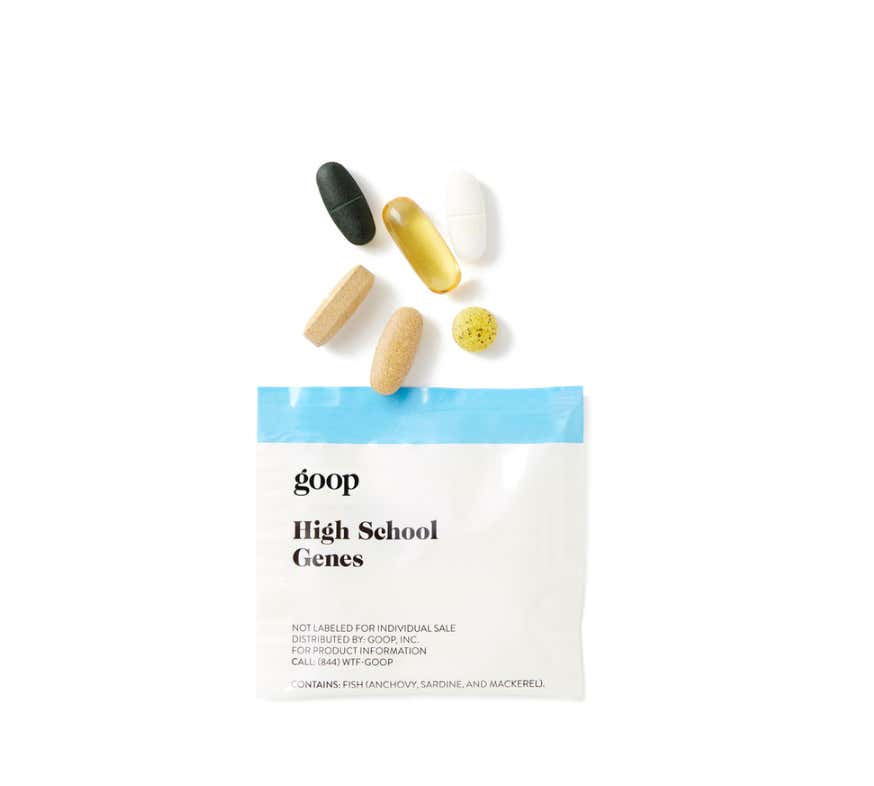 There are plenty of more products just like this one on Goop’s website, if you want to check it out.

The sad thing? This company was, according to a source, valued at $250 million in July:

SOURCE-Goop, Gwyneth Paltrow’s 10-year-old business that’s supposedly now worth $250 million (“according to a source close to the company”).

Quite the career for Gwyneth. Going from actress to scamming suburban housewives under the umbrella of “wellness.” Maybe I’ll start one of these “wellness” companies. Just put a bunch of vitamins together in a pouch and call it a “hangover cure.” Make hundreds of millions off of the placebo effect.

Two things are for sure, Goop is probably a massive scam and I’ll forever have a soft spot for Gwyneth: 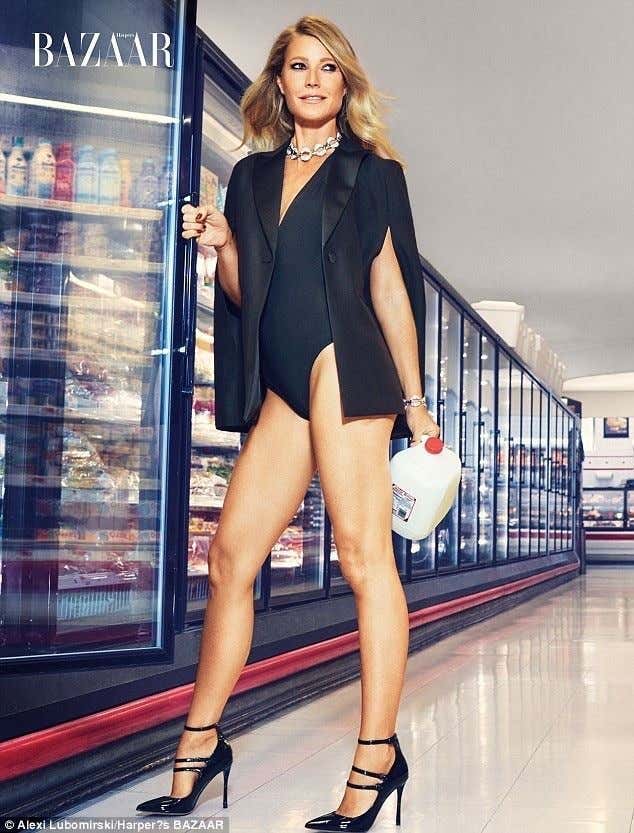 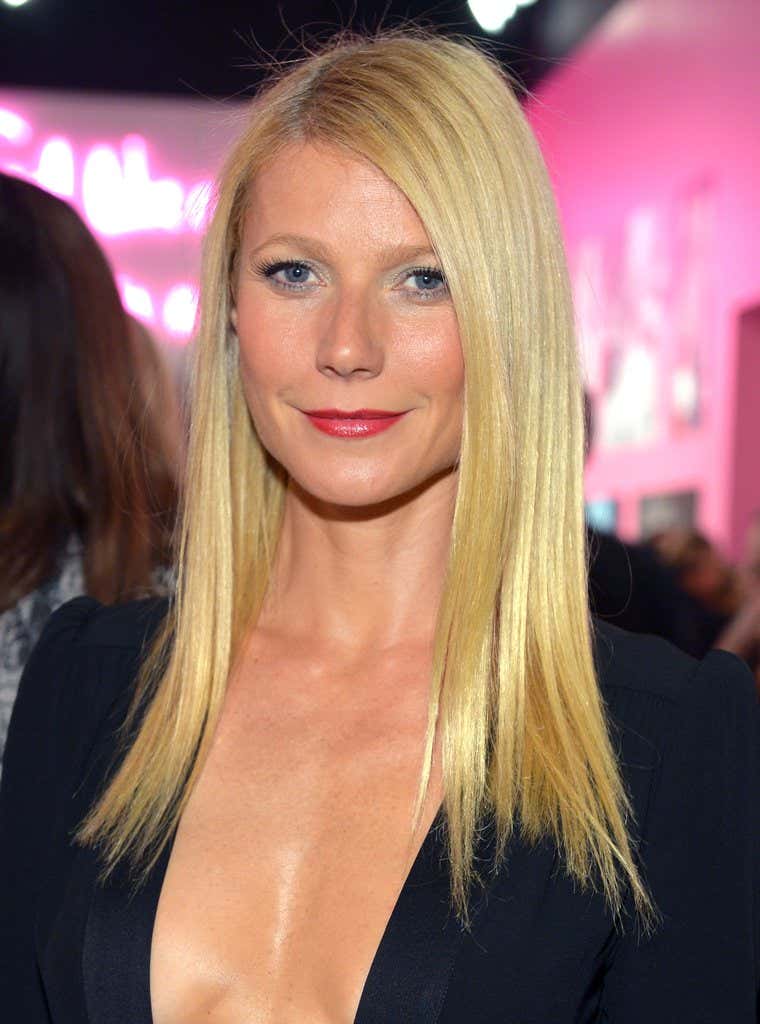 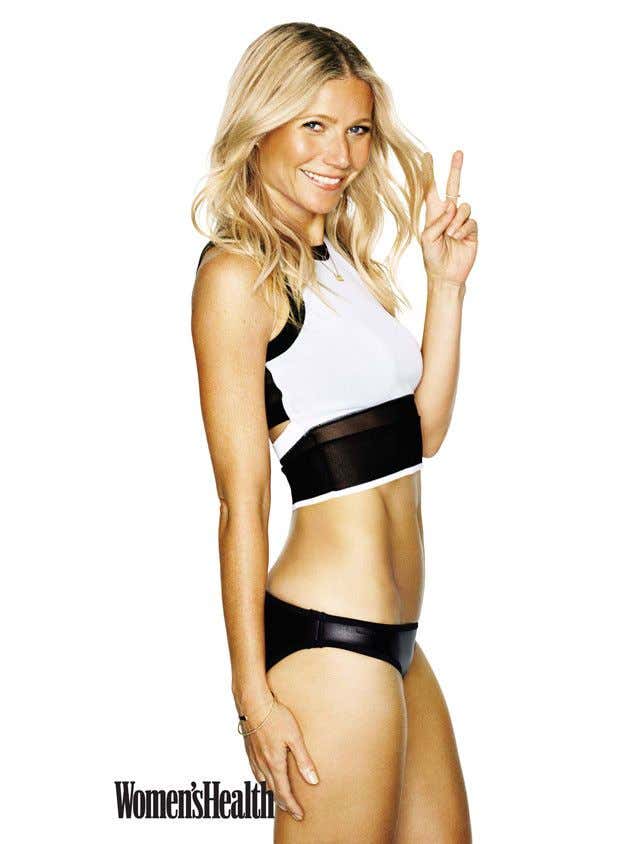 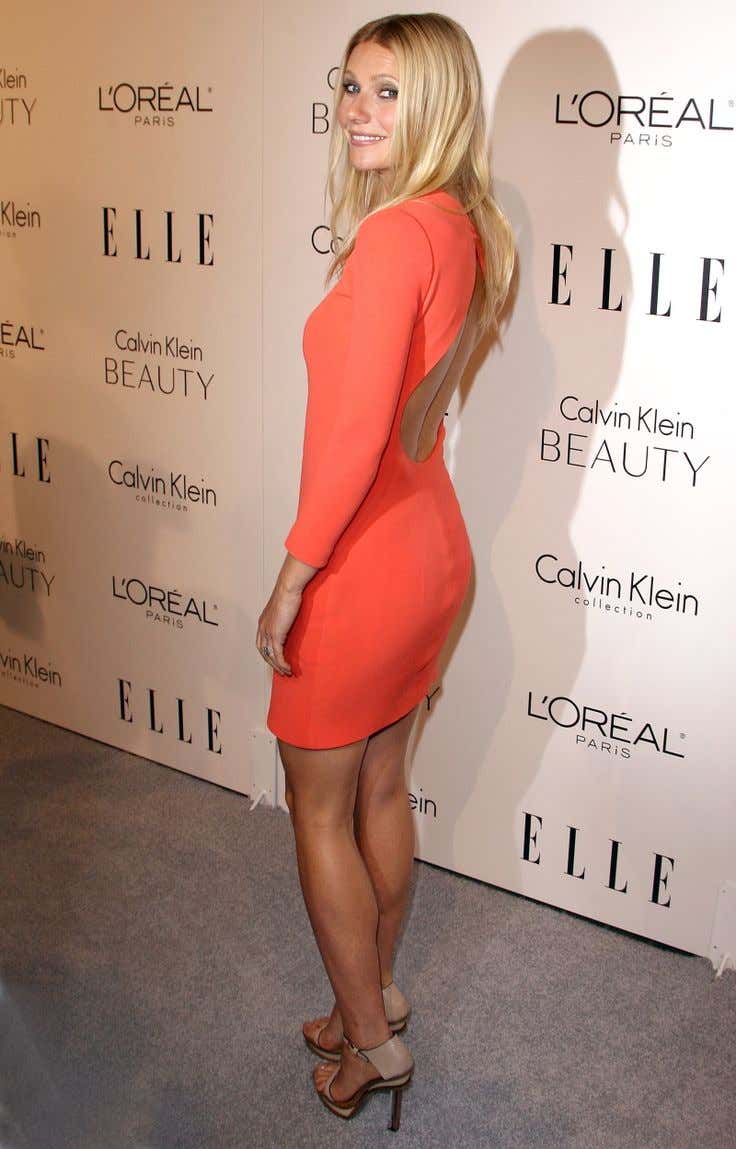 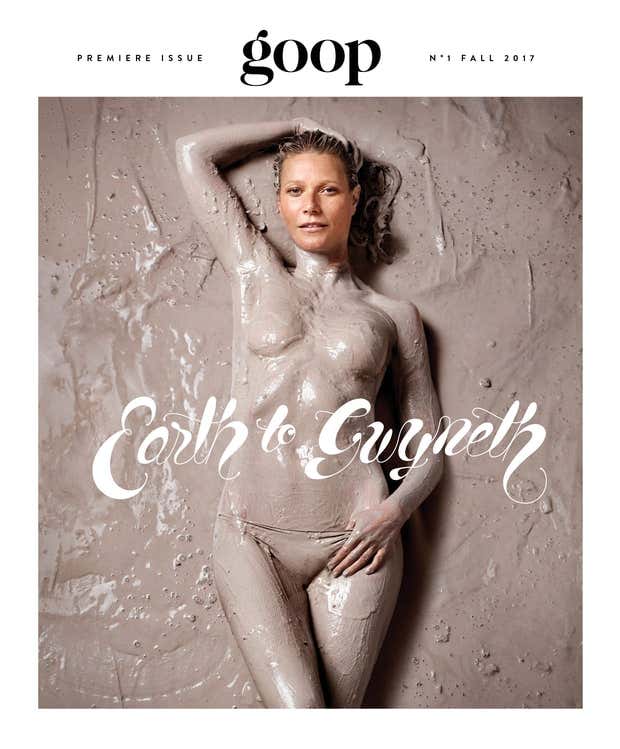