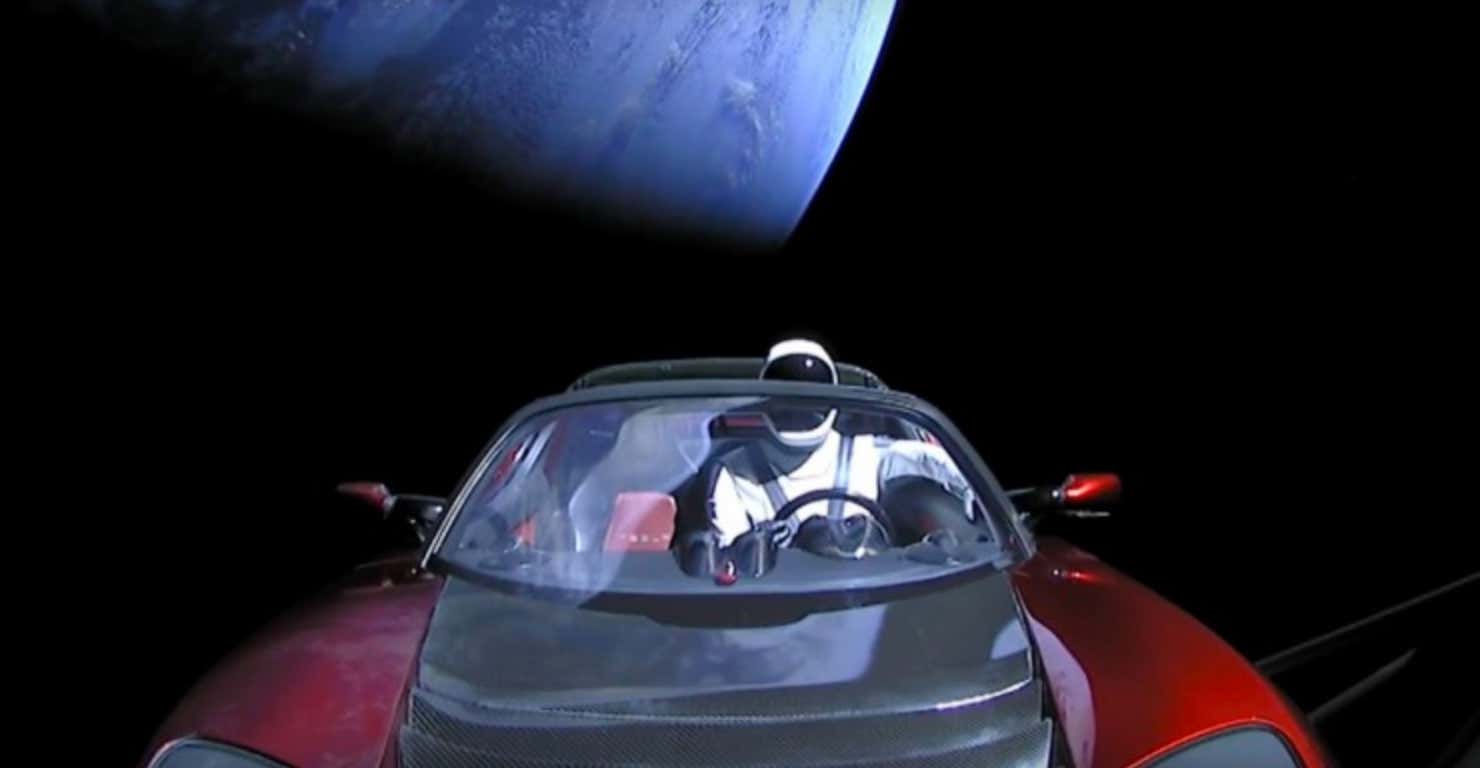 CNET- Up in the vastness of space, a cherry-red Tesla has just floated past the Red Planet. That’s where SpaceX CEO Elon Musk’s Roadster is at the moment, eight months after its launch on a Falcon Heavy rocket in February. In the Roadster’s driver seat is “Starman”, a dummy astronaut named after the David Bowie song. On Nov. 2, SpaceX tweeted the news “Starman” had made its way beyond Mars’ orbit. Shortly after the Roadster’s launch, images from its onboard cameras cut out. However, the Roadster can still be followed through the Where is Roadster? website.

Yay? Not. Boom roasted. This whole thing is so fucking stupid. Of all the things that piss me off about Elon Musk, this goddamn Starman thing floating around in space might be the #1 thing. I kinda forgot about it after it happened but I do remember being furious at the time. It’s yet another thing that Elon Musk gets celebrated for when we shouldn’t be celebrating him for littering outer space. People don’t see the big picture when it comes to him.

This is what I wrote back when it happened in a blog titled “So I Guess We’re Celebrating Elon Musk For Littering Space With Cars Now?”

So everyone is showering praise on a super duper rich guy who’s launching litter into space just so he can sell more cars? Got it. Just wanted everybody to be clear on that. And who’s to say that floating Tesla doesn’t whip back around, collect a bunch of debris, turn into a giant asteroid and destroy Earth? Elon Musk fucked us. He fucked us real good.

I stand by all of that. The fact that dumbass Elon dick riders thought this was awesome and didn’t see it for what it was, a publicity stunt in effort to sell more cars, goes to show that his hive will support him no matter what. They’re simply the worst.

Don’t discount the part about the floating Tesla pulling a U-turn, collecting space debris as it hurdles towards Earth and wipes out the human race. That’s still very much in play. I’m not saying I’m rooting for it to happen. I like being alive and I want the human race to thrive forever. But, if that Tesla does head our way as a giant human-killing asteroid? I will gladly say, “I told you so” just before the asteroid kills all of us. That tweet is happening. Believe that. 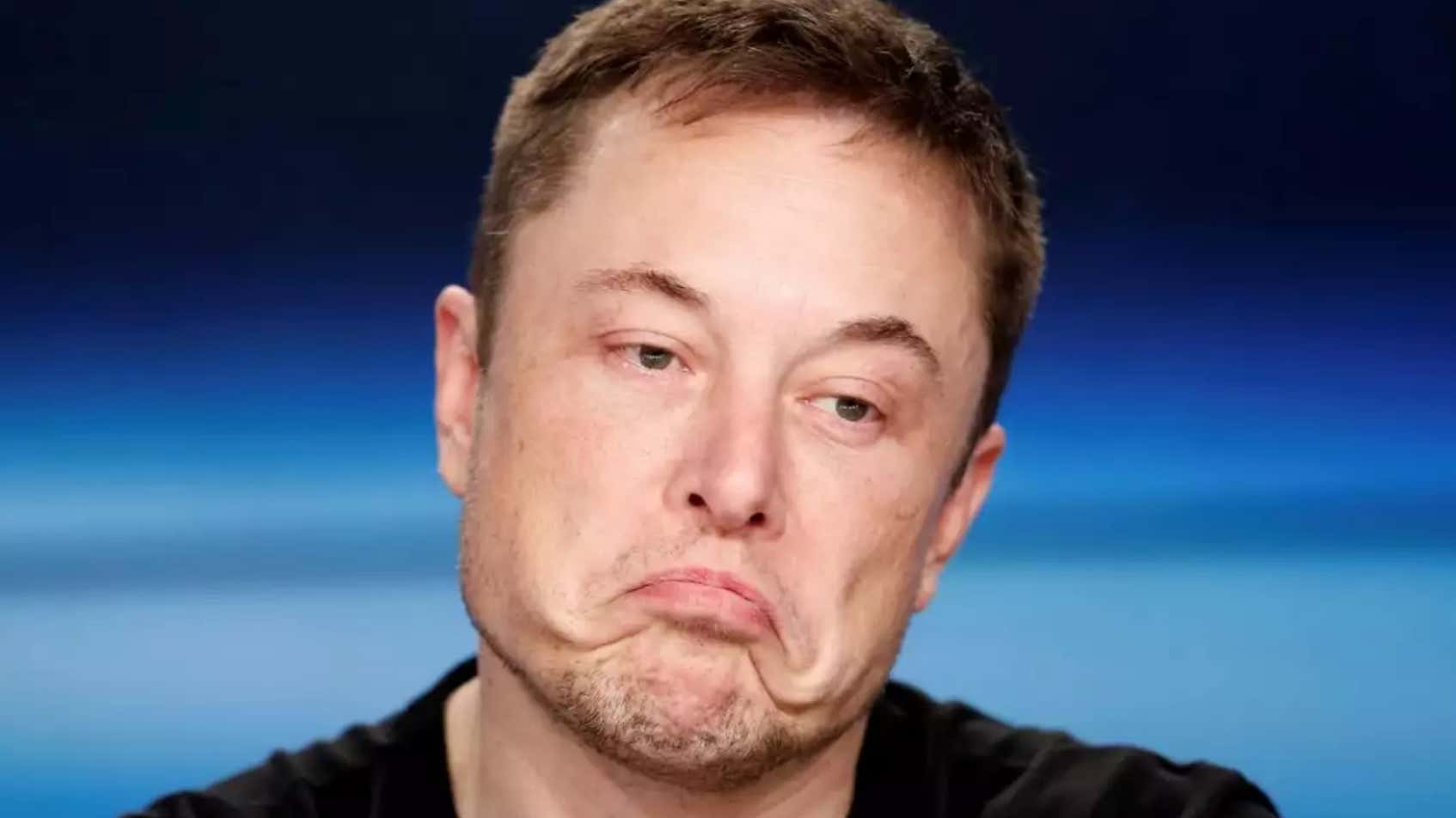