Now we’re cooking with gas! The Seattle Mariners have been stuck in this purgatory of being a “sleeper team” over the last decade it seems? Every year they fade in the second half and miss the postseason like clockwork. Finally, management has gotten the hint this bunch isn’t going to get it done. According to Jeff Passan, a complete teardown is on the horizon and that could mean some big time players on the move. This is the type of news I’ve been waiting for from a team like Seattle, San Fran, Cleveland or even Washington. Why? Because James Paxton is AWESOME and he would be a fantastic addition to the Yankees starting rotation next year.

Paxton turned 30 years old today and is arbitration eligible for the next two seasons, so towards the payroll he won’t cause much damage. When healthy he’s one of the more dominant starting pitchers in the game. Over his last two seasons his K% is top 5 in baseball with guys who have thrown 250+ innings. Injuries are a bit of an issue with him as he’s yet to throw 175 frames in any of his six seasons, with last year’s 160 being his highest mark yet. His FIP is always lower than his ERA which is a great sign and he doesn’t walk anyone. His fastball sits in the upper 90s and his slider drops in from the sky and falls to your knees. Adding James Paxton to this starting rotation along with a Patrick Corbin is the exact kind of offseason Brian Cashman needs to have. What would it cost? Considering the cheapness of his contract situation and how good he is, I’d imagine a lot. We could possibly be talking about Florial, which would be a big deal, but that might be something you have to do to make this kind of splash.

Adding two of Kluber, Carrasco, Corbin, Paxton while bringing back one of Happ or CC is a good plan to me. Cashman’s phone is going to be very busy over the next month.

If there was any question if Paxton could handle New York and the MLB Postseason, that was answered earlier this past season when a bald eagle approached him before the game. Instead of running from it, he took it head on and didn’t move. Nothing bothers this man. Bring him to New York. 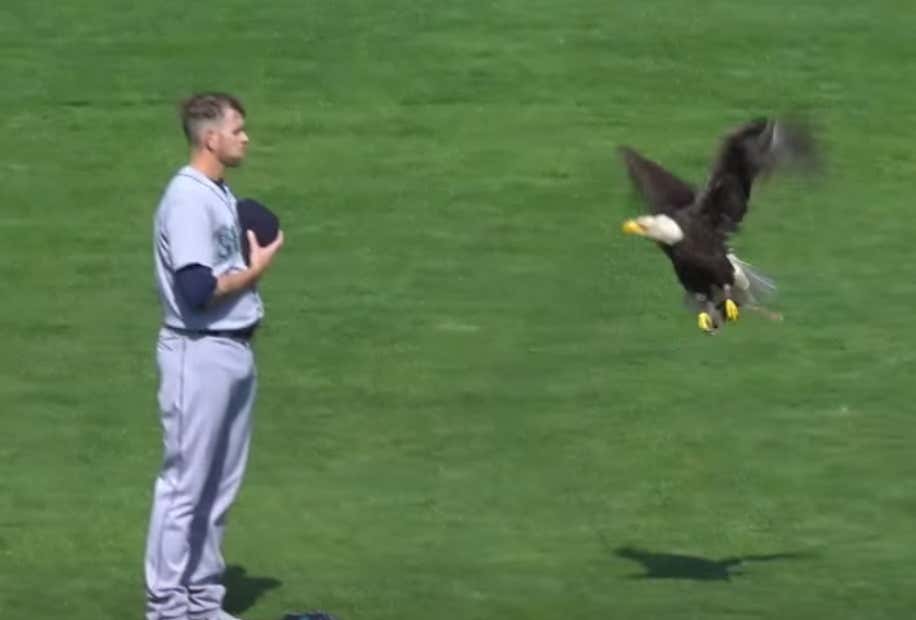 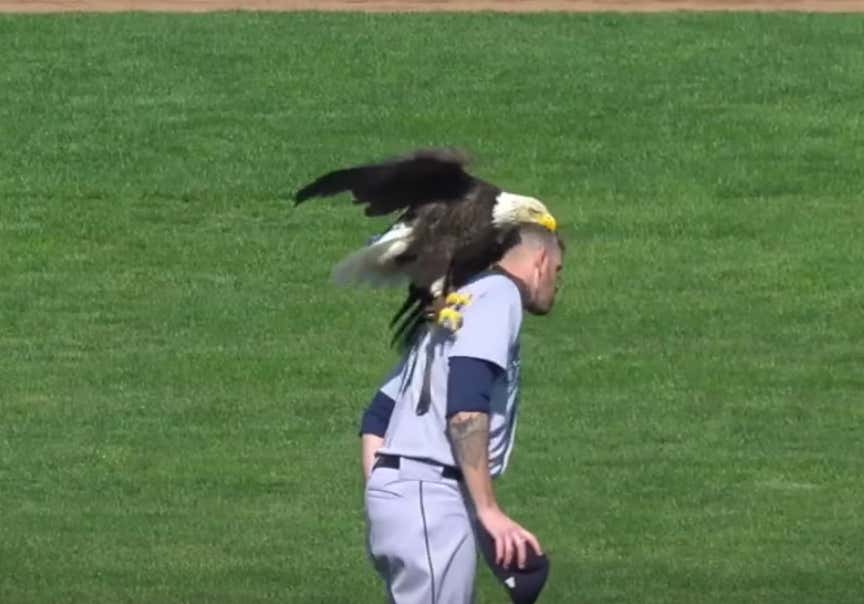