This was a drip game for Big Cat and Dave. There picks were a wild ride once they found out what drip means. 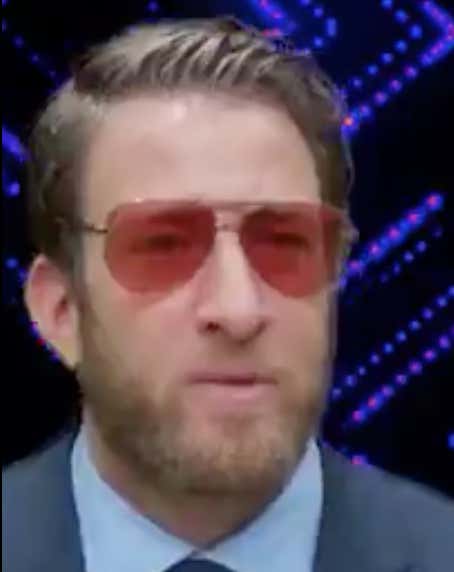 Dave started off being very confident in his pick with the Titans. He explains how the Cowboys should never be favored by 5 points so you have to take the Titans. If he didn’t learn what the word drip meant, he gave out a winner. He then realized Jerry Jones has more drip in his finger then anyone on that field so he switched to the Cowboys. Early in the game Cowboys were rolling while the Titans turned the ball over several times. Mariota settled in and took over the game. El Presidente came down with the loss. 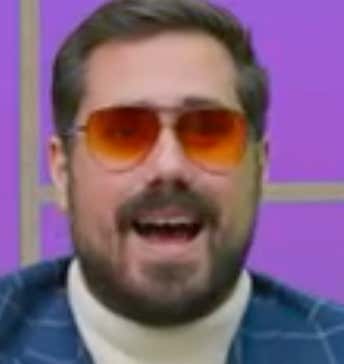 It was a tough week for Big Cat. He let his Sunday picks carry over to his Monday picks and it hurt him. His first pick was to take under 40 which seemed like a smart move considering these offenses have been atrocious. He also was tricked into taking the drip of Jerry Jones into consideration and took the Cowboys as well. Sometimes learning new things takes over your brain and leads you in the wrong direction.

The Cowboys are a team that trick you into betting on them. You think of Jerrys world on a Sunday night and it steers you towards them. The Titans went from looking like they were going to get blown out to a very good football team. If you take out the drip factor, these picks may have went differently. Make sure to tune in Thursday for there picks.