RUMORS RUMORS RUMORS! Listen, it’s November 6th, we’re just getting started, but when I see a Bryce Harper Yankees rumor about them checking in on if he’d want to play first base then I’m going to unloosen the belt on my pants a bit.

Now obviously the Yankees number one goal this offseason is starting pitching, and lots of it. With only Severino and Tanaka under contract from last year’s rotation, Brian Cashman will have to go out and get three starting pitchers at minimum for 2019. There are free agent names out there and there are names in the trade winds lurking for the dark lord to acquire. I have no doubt in my mind that is priority, but the Yankees have A LOT of money to spend. They can get their starting pitchers and still have the coin to upgrade the offense. Specifically, first base.

Now do not get me wrong, I love Louis Voit. I believe Louis Voit’s September was no fluke and analytics back that up to a degree. But still, the Yankees have pretty much gotten zero production from first base over the last three seasons since Mark Teixeira left. Most of that fault lies on the shoulders of Greg fucking Bird. He had his chances, his time is over, it’s time to move on and I believe management agrees with that. The Yankees would love for Voit to not be a fluke, but it’s a gamble to head into 2019 with just him as your option. That’s where a Bryce Harper acquisition becomes possible at the very least. You can platoon Harper and Voit at first with the other guy DHing, you can spell Stanton, Judge, Hicks in the outfield with Harper when they need a day to DH. Harper could be your ultimate super-utility guy. Hell, he’s probably a better defensive catcher than Gary still….kidding…kind of. What I’m saying is that there are lots of ways to get Harper in this lineup and make this happen.

It would be a very mid 2000s Yankees move to make, but maybe that’s okay. The Red Sox just won the World Series by spending and having the highest payroll in baseball – it’s time the Yankees rejoin that party. Am I saying they have to go sign Bryce Harper? Of course not, I’ve said all along he’ll be a Chicago Cub because it just makes too much sense (Kris Bryant connection, their wives are best friends, dog’s name is Wrigley, Cubs desperately need an impact signing), but offseason rumors in November a full month before winter meetings in Vegas are always fun. Federico is hit or miss with these kind of “sources” and you have to take rumors this early with a true grain of salt, but let your imagination run wild for a second. Imagine a lineup like this late next year when Didi is back… 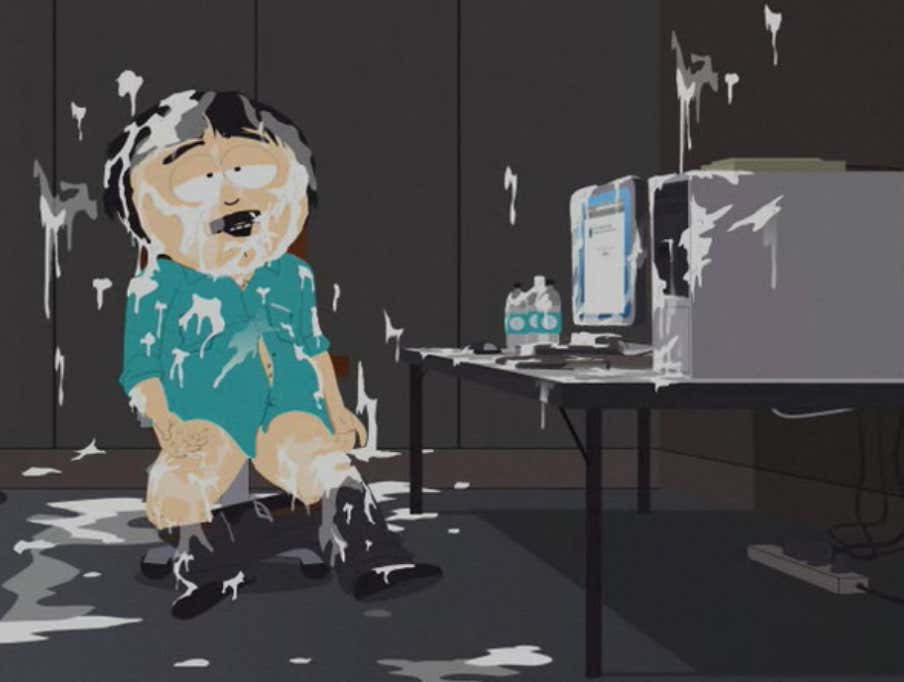