Well I think I have a new favorite player. After seeing Michael Thomas give us a throwback Joe Horn celebration yesterday, I acted like a sick kid in a hospital and asked for someone on the Titans to bring back another classic by standing on the star like Terrell Owens did once upon a time because

A. I miss those old school disrespectful celebrations

B. Fuck the Cowboys.

And wouldn’t you know it, Kevin Byard was more than happy to oblige and desecrate the Cowboys star after doing what he does best (he led the NFL in interceptions last season as a first team All-Pro for people that think he’s some nobody). Byard even added a nice little jig on top which I appreciated because it probably caused Jerry Jones to start spewing ridiculous Texan jargon like Yosemite Sam. Even the Wittenbot appeared to learn how to feel feelings and was offended by Byard’s nod to a legendary moment. Easily the most memorable thing a Titan has done since they came up 1 yard short in the Super Bowl. And considering Kevin Byard also has shitting all over Deion Sanders on his resume, I don’t see him leaving my list of favorite players any time soon. 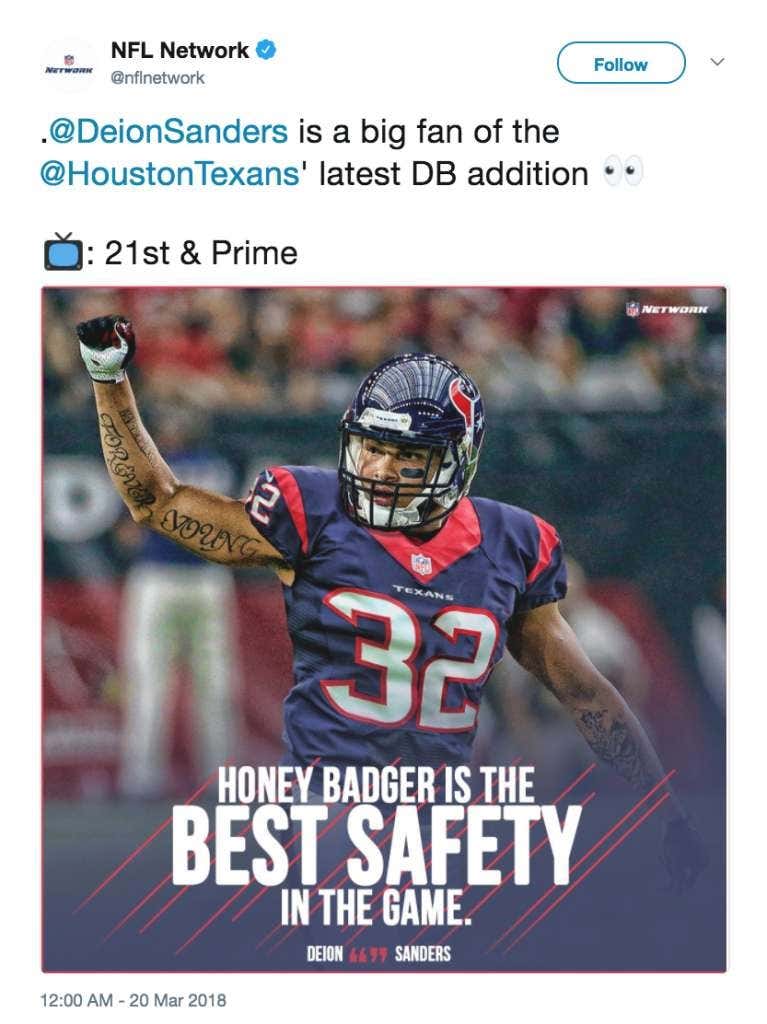 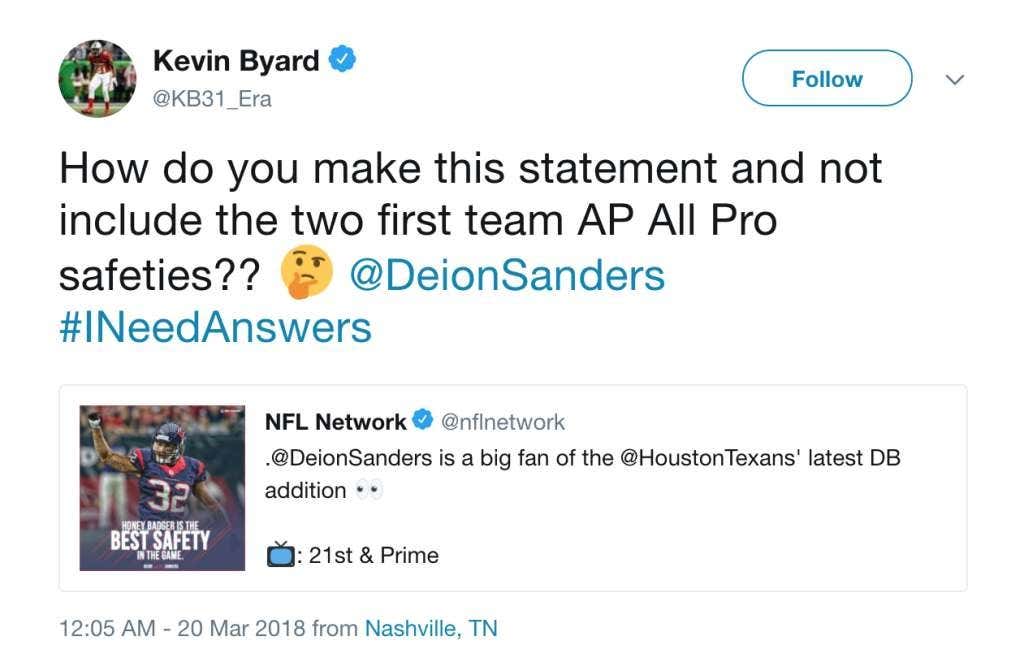 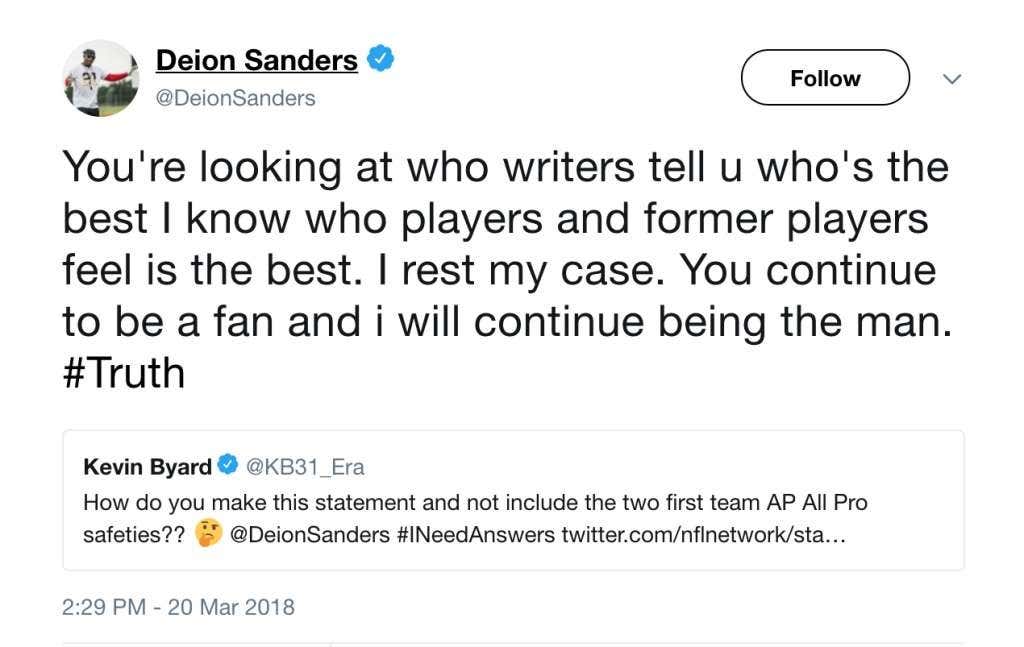 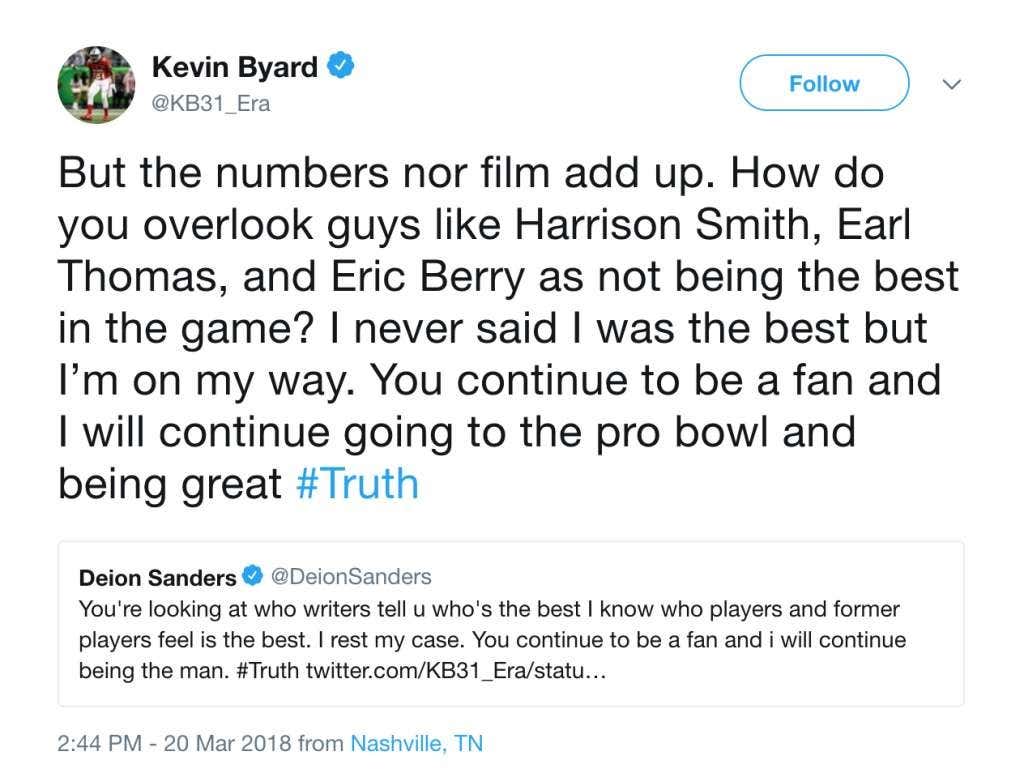 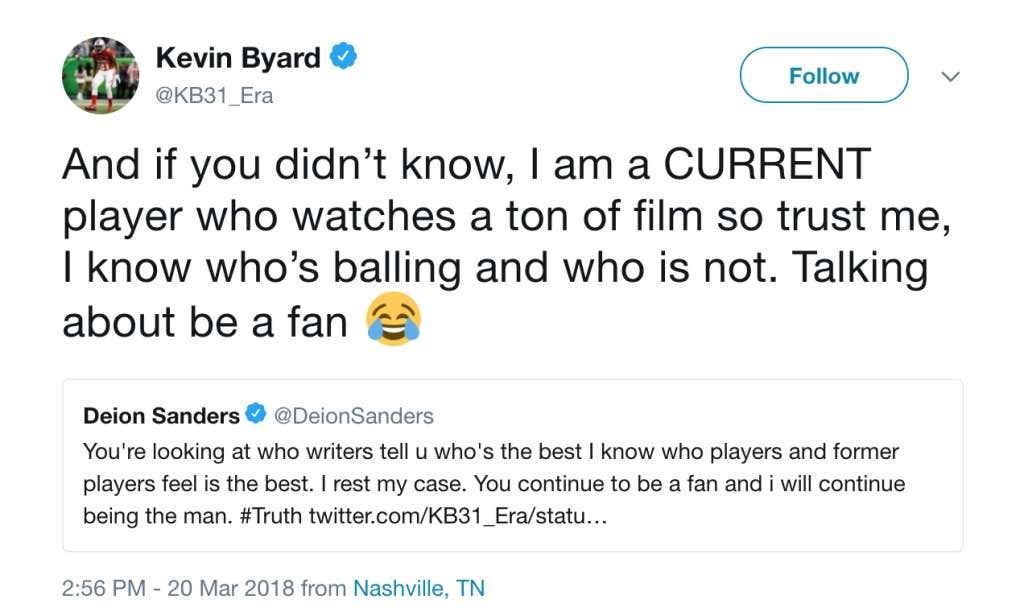 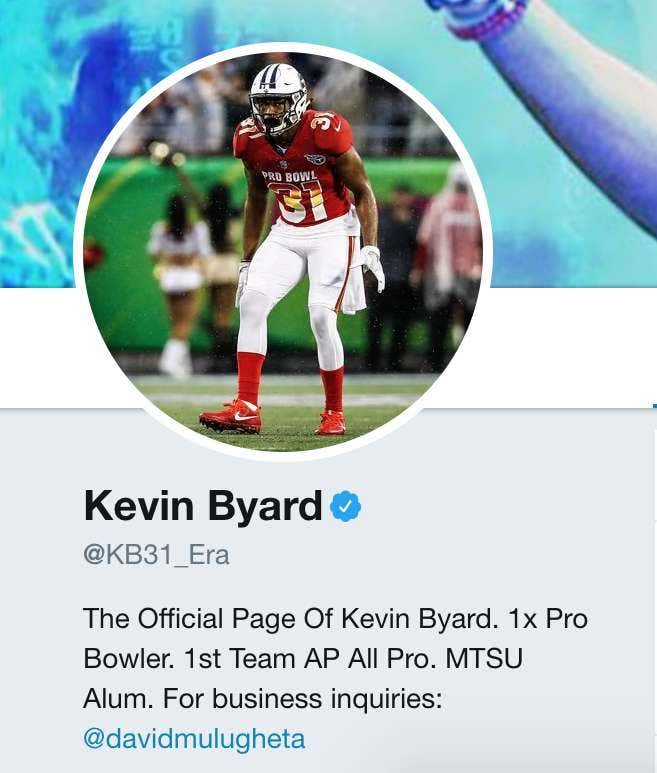 With all the talk about these retro throwbacks over the last 24 hours, please don’t forget who was the first guy to bring back a classic celebration this season.

A trendsetter as always.

For the record, my 2nd favorite celebration behind the TO star desecration was Steve Smith doing the Row Row Row Your Boat against the Vikings a few weeks after the sex boat scandal came out because the NFL was full tilt crazy back then.