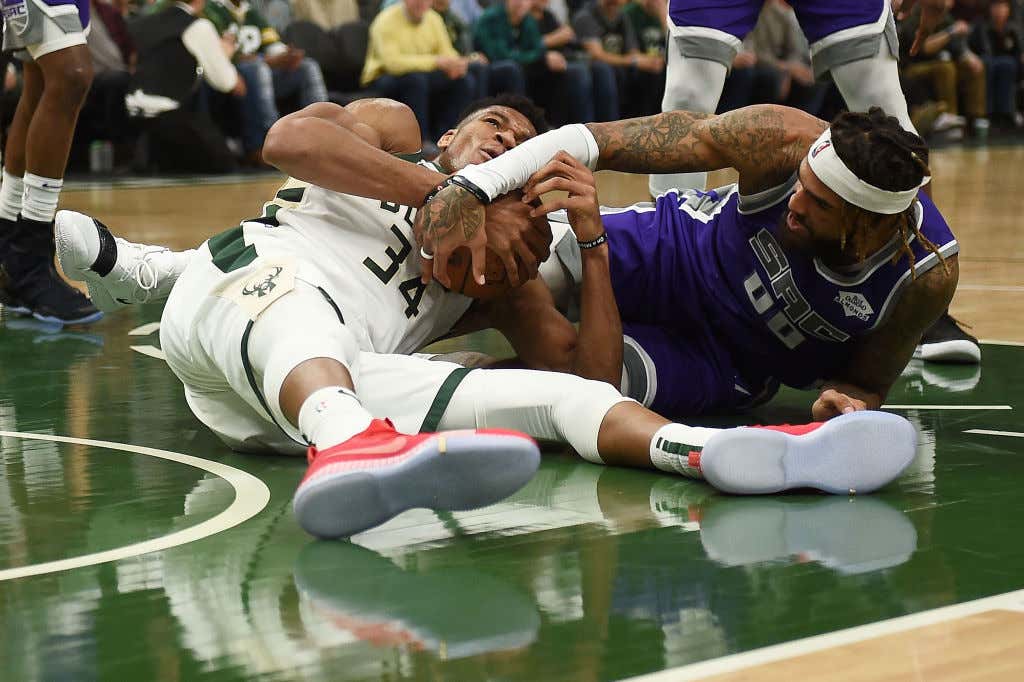 We’re going to introduce a new weekly blog here on Barstool Sports. It will feature Greenie and I arguing about power rankings. I’m hoping to open it up having Stoolies involved too in a voting fashion. But, this blog will come out once a week – likely every Monday recapping the week and where we think teams are sitting within the NBA as a whole. I mean, what else do a Knicks and Celtics fan have in common besides not winning the title this year and a love for the NBA? 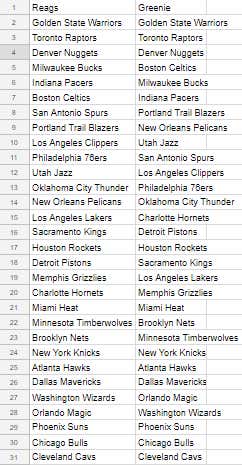 Reags: Well, the East as of right now doesn’t look as terrible as we thought. I mean that’s really my takeaway when I look at the power rankings. Five teams in the top-10 three weeks in isn’t a terrible thing. You have the Pacers, a team that I absolutely loved heading into the season looking the part so far. I thought they would be the fourth team in that first tier with the Celtics, Raptors and Sixers, but the real shock to me has been the Bucks. I figured they were that 5th team, just unsure what they had around Giannis, especially from a shooting standpoint. But, Mike Budenholzer has been fantastic at getting guys looks up there. But, if we’re being honest the real story is the Sacramento Kings. They actually, wait, nope, it’s 3 weeks in and they still don’t suck. That’s absolutely unbelievable, just a shame they won’t get to actually keep their draft pick.

Greenie: The only real surprise for some may be that I have the Celtics over the Pacers in that top 5. I know they just lost to IND this weekend, but that’s because Kyrie missed a layup, so I’m not going to penalize them that much for it. This is still the team with the league’s best defense and an offense that is slowly finding its way. I’m still believing in the Pelicans mostly because they’re recent struggles surround not having AD in the lineup due to injury, but I’m close to cooling off a little bit with the Jazz after their hot start. For whatever reason they don’t seem right. As long as PHI continues to show their inability to win on the road they’re going to keep dropping for me, and one of the quickest risers we may have is OKC as it looks like they are starting to figure things out with Westbrook back. Obviously my biggest jump is the Kings, who despite getting waxed last night is definitely one of the pleasant surprises in the West thus far. Their young guys are showing true growth, which is really all you could ask for at this stage. For a team like the Lakers, as long as they have one of if not the worst defenses in the NBA I don’t think you can have them all that much higher, and I may be more optimistic about the Hornets than others simply because I find them extremely fun to watch.