Lets see what the rest of First Take/America thought of that rant: 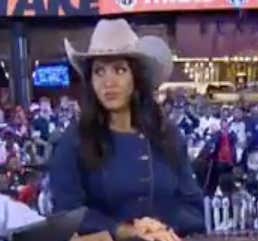 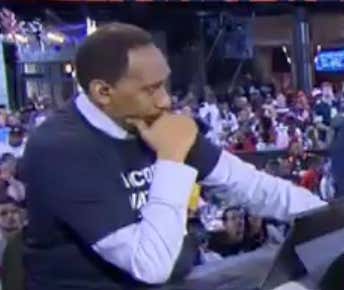 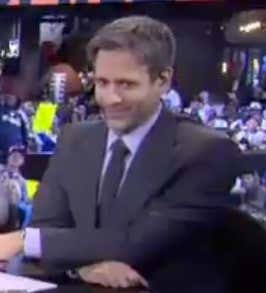 Say what you want to say about Michael Irvin, but I actually give him credit for that clip. It takes a special brand of person to outrant Stephen A. Smith on his own show and Michael Irvin just did it with the passion and morning sweats of someone that is still riding a wave after spending all night at the Dallas White House. On a Monday morning while talking about a Titans-Cowboys game no less! That rant will have more energy than anything that happens during the Monday Night broadcast, even if Dak is able to crack 200 yards AND the Titans can somehow find a way to break 21 points. You think Robo Witten 1.0 has that type of energy in his tank? Fuck no. I don’t even know what the other MNF announcer’s name is and we are halfway through the season. And Booger McFarland’s stock is so low that he even lost the TV from the back of the Boogermobile. Meanwhile The Playmaker actually had me kinda believing that the Cowboys aren’t the most unwatchable offense in the NFC East because Amari Cooper was a first round pick once upon a time (granted that’s also because the Giants and Redskins set offensive football back every few weeks). Say what you want about Michael Irvin, but at least he gets the blood moving*.

*In full transparency, I also mute NFL Network whenever Michael Irvin is on because I don’t need that nonsense while watching highlights. But that was still better football coverage than anything I have seen on ESPN this year