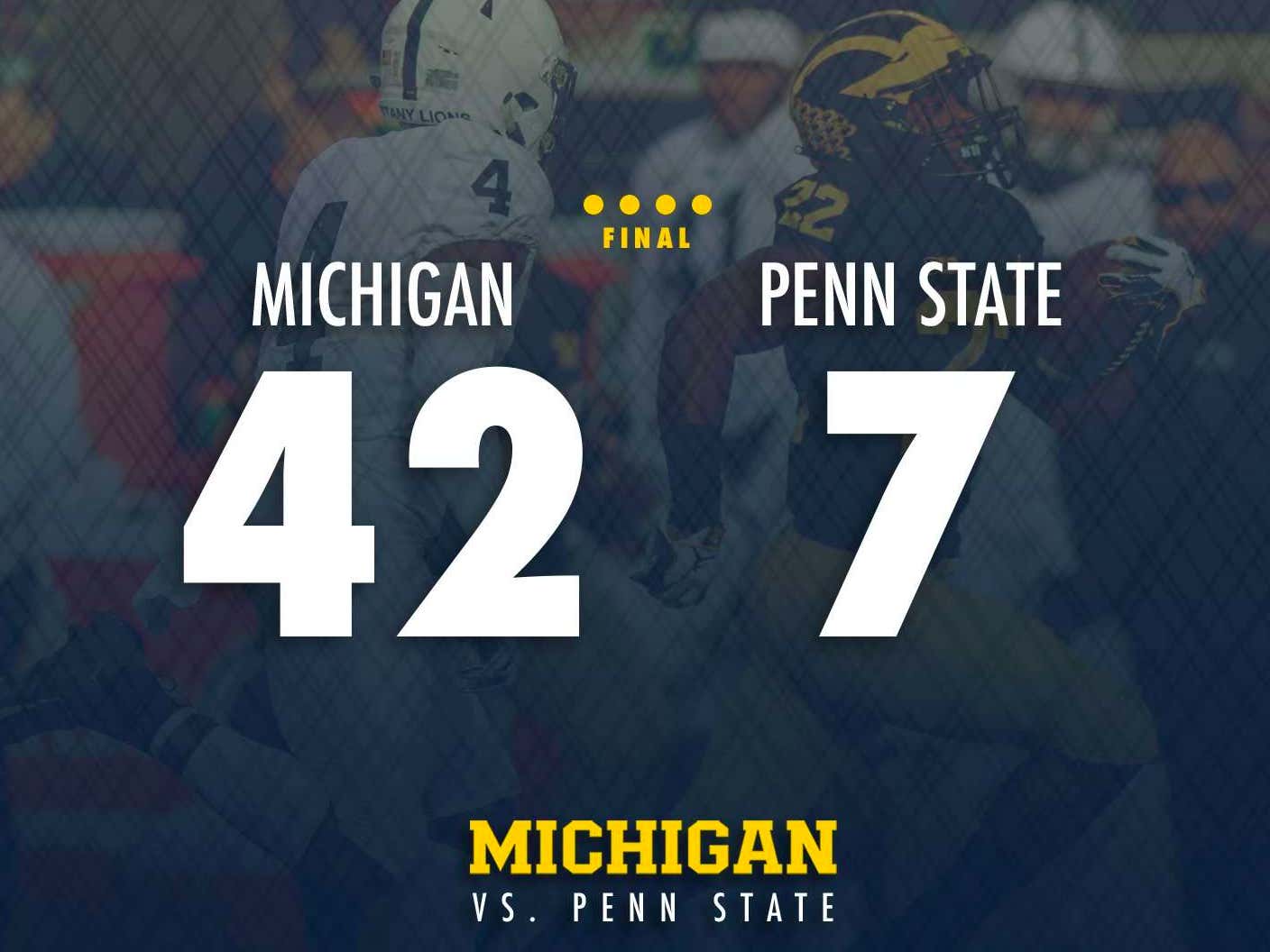 I’ve tried to brush it off for 9 weeks in a row, but I just can’t do it any longer with a straight face. The Wolverines just beat Penn State 42-7, and I have now officially circled them as a team to watch this year. Their offense looks good, and their defense looks great. I should probably use a stronger word than great. Don Brown’s defense is playing out of their minds right now. They held Penn State scoreless until the final minutes of the game, and they’re making big plays all over the field.

Good for the Wolverines. Every program deserves to have a season like this every ten years or so. At 8-1, this really has become a season of dreams in Ann Arbor. On the other side of the rivalry, also at 8-1, the Buckeyes are extremely disappointed with how their season is going. That’s the difference between the two programs. But anyways, this was a very dominate performance from Michigan today. And now all of those Wolverine fans are starting to come back out from hiding.

It’s cool to be a Michigan fan again. I’m sure Walmart is very excited. But before we go ahead and crown Michigan the champions of the world, let’s pump the breaks and remember that this game did take place in the Big House. I will say that Penn State is a very tough team to beat, at home. Just ask Michigan, who got beat 42-13 last year in Happy Valley. It takes a truly talented team to beat Penn State in Beaver Stadium.

But to be completely transparent with you all, the Buckeyes don’t look very good right now.

Today’s game made both mine and Urban Meyer’s headaches even worse. Nebraska is a terribly mismatched football team with the lack of talent on their current roster, and they pushed Ohio State to the brink this afternoon. The Buckeyes need to clean it up quickly, or we’re in big danger of losing to that team up north for the first time in 2534 days. 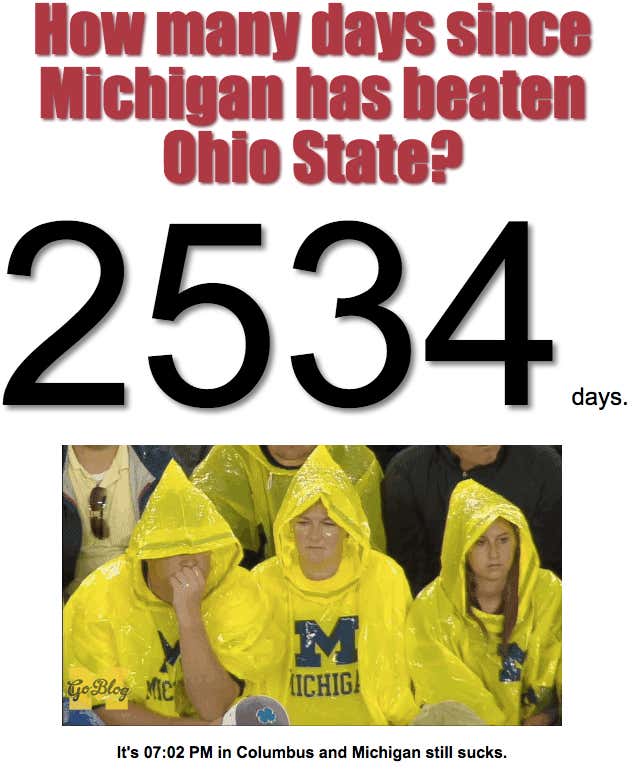 Could you imagine if the Buckeyes beat Michigan again this year though? This is the worst Buckeyes team in over a decade, and this is the best Michigan has looked since the late 1800s. It would be a shame if Urban Meyer sent Jim Harbaugh packing for the 7th straight year. There would be lots of tears in the Michigan faithful, and you absolutely hate to see a Michigan Man cry. 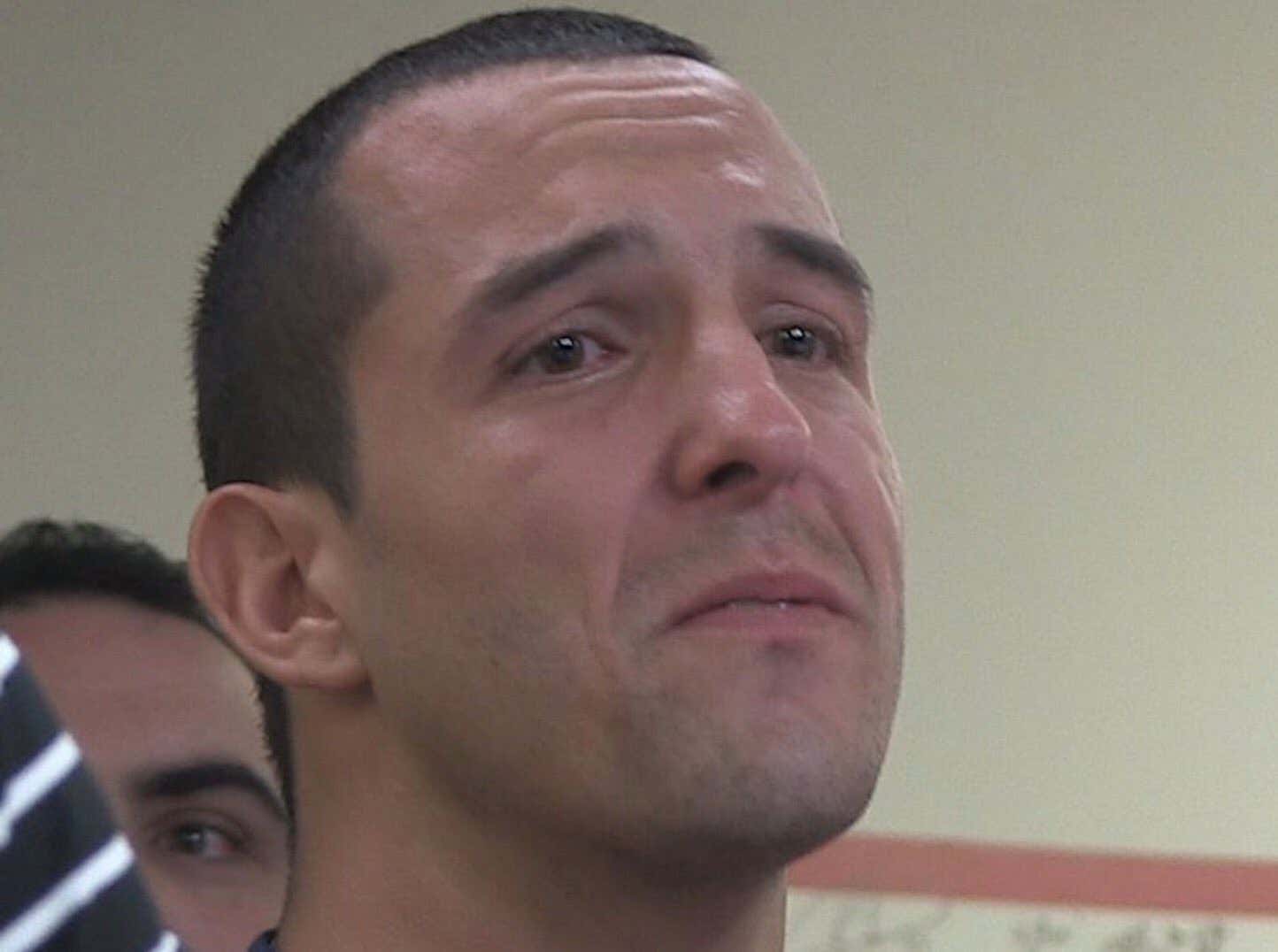