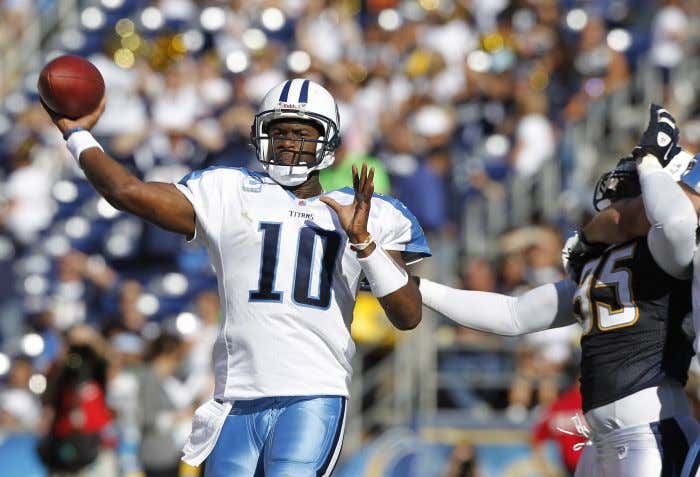 There are a few former NFL players who I like to keep an eye on. They are usually players I loved in college that flamed out in the NFL. Matt Leinart, Trent Richardson, Colt Brennan,  Jamarcus Russell, Dennis Dixon, and of course, Vince Young. Maybe one of these days I’ll do a “Where Are They Now?” on my favorite college football players that flamed out, but for today, we are going to keep it to Vince Young:

SOURCE-We’ve been saving some surprises for you as we count the days to opening night of Ballet Austin’s 56th annual production of The Nutcracker presented by the Georgia B. Lucas Foundation Fund. Here’s a biggie!

What’s a Mother Ginger you say? I didn’t know (not a Nutcracker guy), but according to this video, Jamarcus Russell could be coming out underneath a massive dress: 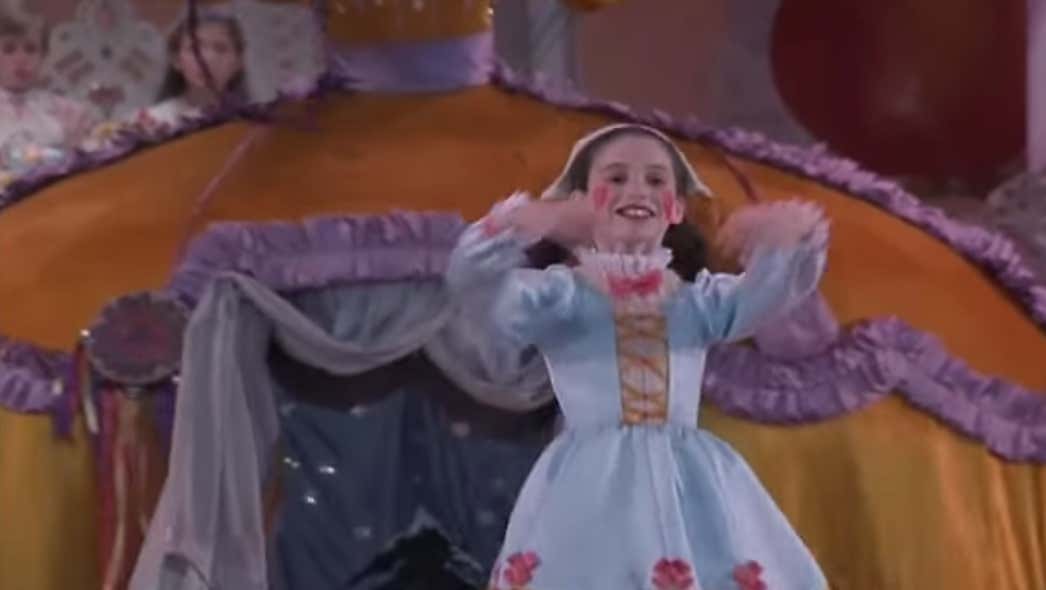 Or maybe he is the person with the dress on? Whatever it is, we know one thing is for sure: Cheesecake Factory for the entire cast after the shows on December 7th-9th: