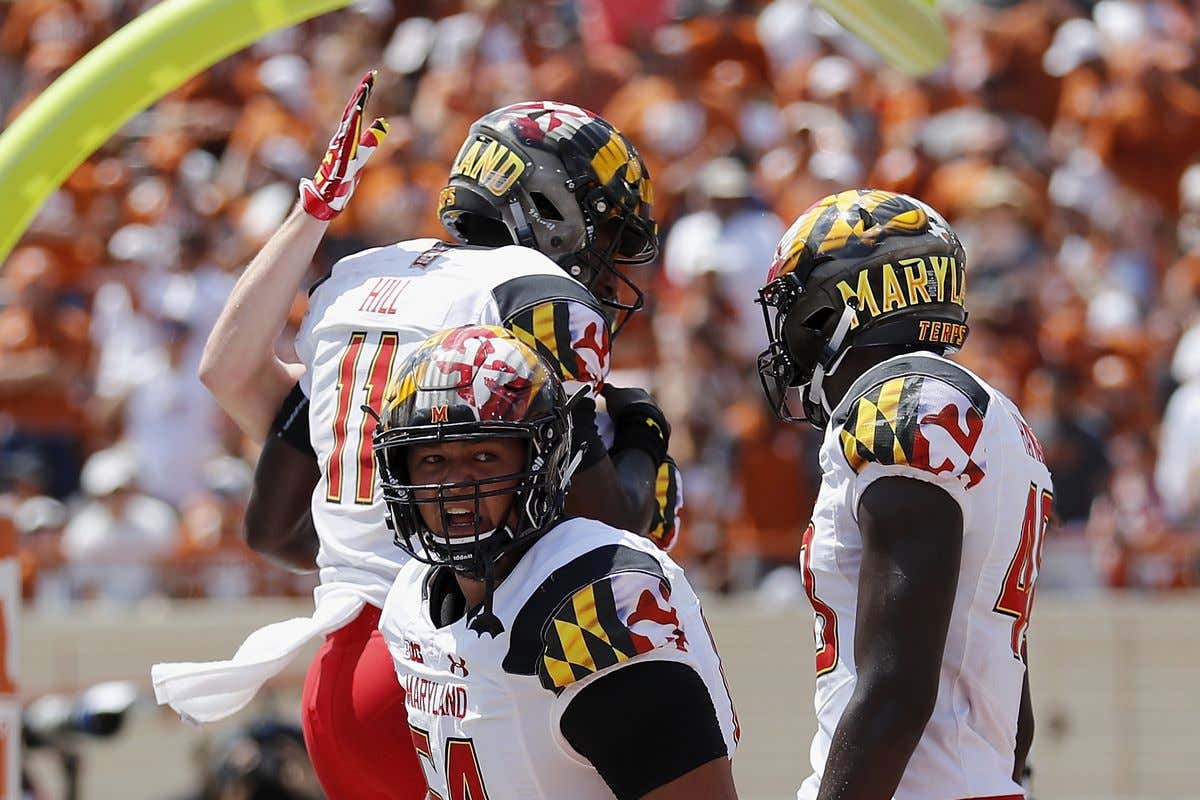 It’s been a wild week for the Maryland Terps. They surprisingly brought back DJ Durkin from suspension, only to pull a quick SIKE and fire him 24 hours later.

The decision by Maryland has obviously caused a bitttttt of controversy. That spilled over to the locker room, where we have SPECIALISTS fighting each other:

SOURCE-The University of Maryland’s police department has opened an investigation into an altercation between two football players that occurred at the end of Tuesday’s practice.

Police said they reviewed camera footage and discovered video of the altercation.

Matt Barber, a senior kicker from Mechanicsburg, Pennsylvania, told ESPN that he needed stitches above his right eye and dislocated his right shoulder after punter Wade Lees of Melbourne, Australia, assaulted him.

The practice was the first for football coach DJ Durkin since the University System of Maryland Board of Regents reinstated him from a months-long suspension following the death of 19-year-old Terrapins lineman Jordan McNair.

A punter and a kicker going at it! USA! Australia!!! What could have possibly caused this?! 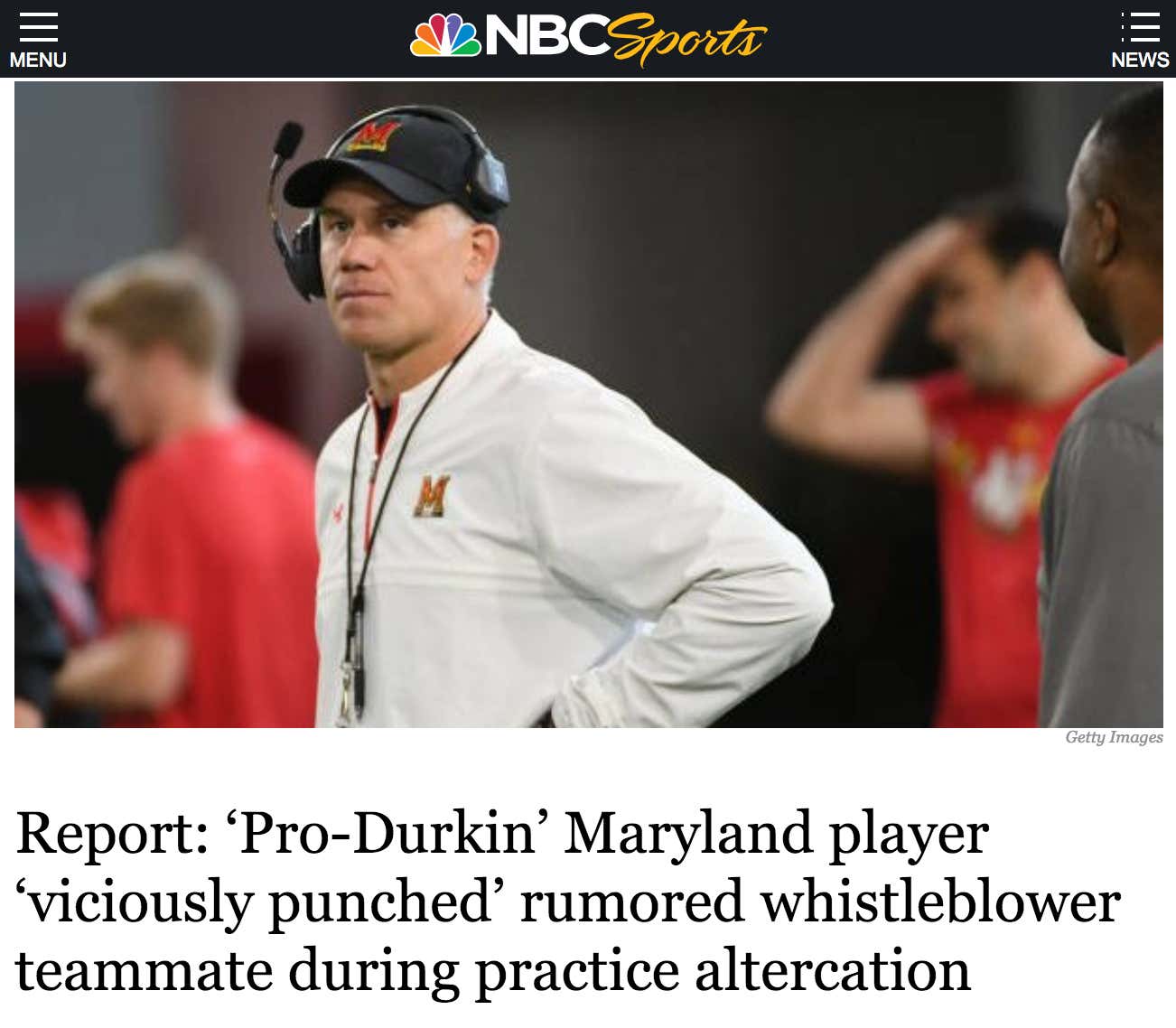 I love that we are using the term whistleblower here. I don’t know what it is about words usually used in political scandals being used in college football scandals, but it makes me laugh.

On top of this, a certain somebody who is fresh on the market is expressing interest:

The boosters are threatening to pull out! 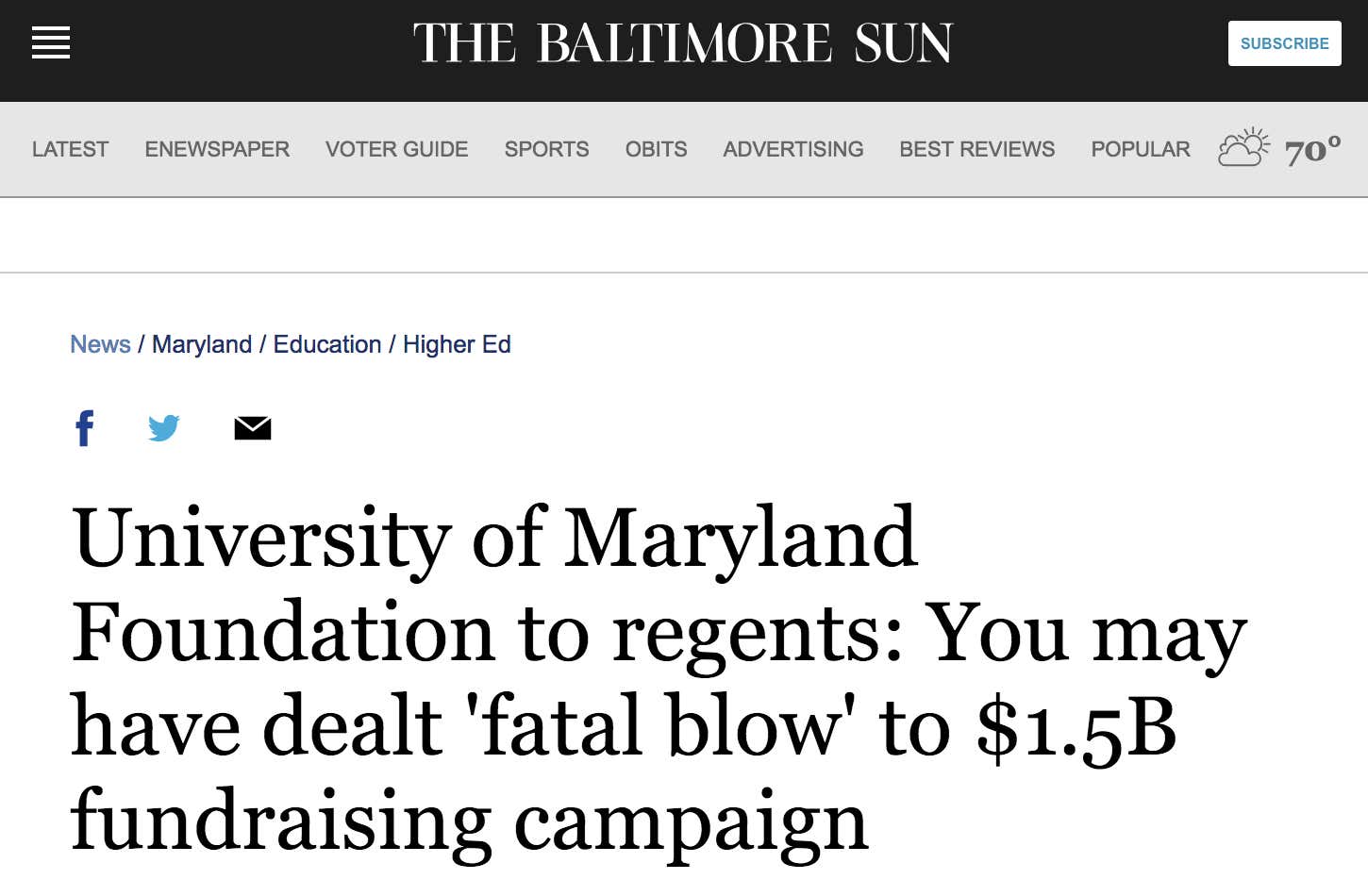 The head of the board has resigned!

Their accreditation is also under review!