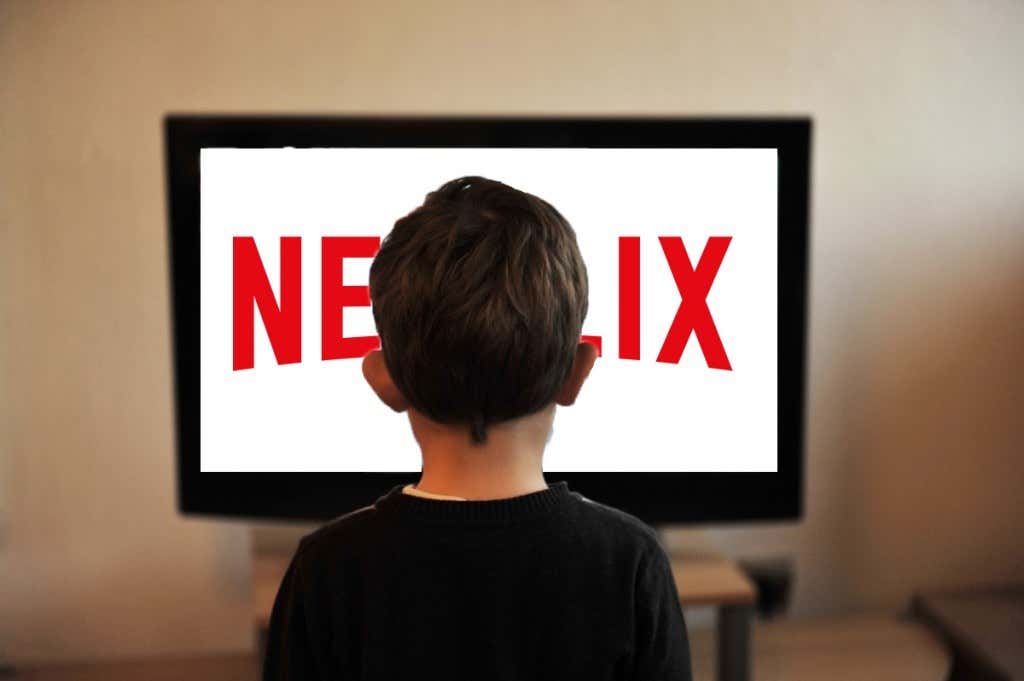 With the new month upon us, lets take a look at some of the best titles coming to our favorite streaming services in November. Reminder that Amazon Prime Video is included with an Amazon prime subscription. Not to cut a free ad, but they have a ton of great movies currently streaming. Lets watch some clips!

HBO GO: Anchorman: The Legend of Ron Burgundy. Cheaper by the Dozen, Invictus, Lara Croft Tomb Raider: The Cradle of Life, The Mask, Once Upon a Time in Mexico, Volcano, Without a Trace

HBO GO: Fantastic Beasts and Where to Find Them, Atomic Blond, The Devil Wears Prada, In the Army Now, Seabiscuit, Undercover Brother, War for the Planet of the Apes.

Don’t forget to subscribe to Lights, Camera, Pod, follow us on Twitter, follow us on Instagram and join in on the conversation on our Reddit. And vote in my totally normal 51-Week Study on the best movies from each state. Iowa is up this up this week, so go vote and if the embedded form doesn’t work, click here. Also, vote for the AFC West ultimate teams.