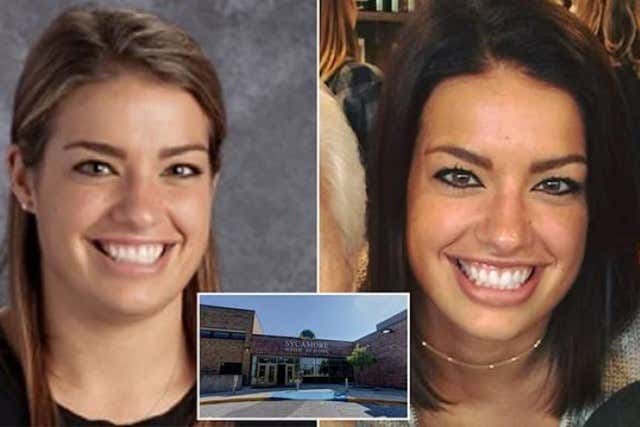 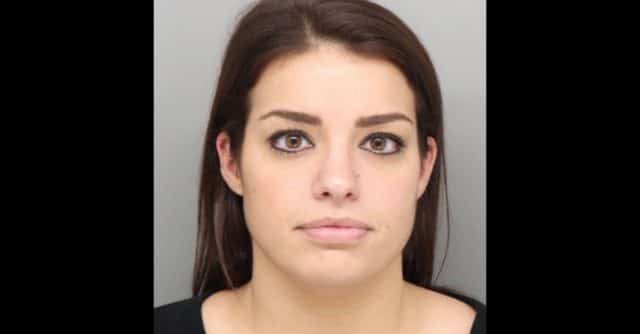 Ohio – Jennifer Walsh, a special needs teacher, “engaged in an inappropriate relationship with a student” according to the school district.

Walsh, who taught at Sycamore High School in Ohio, US, was forced to resign over the scandal.

The 17-year-old girl Walsh is accused of engaging in “inappropriate behaviour” with was not a special needs pupil, according to officials.

“Investigators believe this was an isolated incident and that the alleged inappropriate behaviour did not occur at school,” Superintendent Frank Forsthoefel said.

He added: “We find the reported allegations to be shocking, upsetting, and take them very seriously.” …

According to US media, Walsh’s employee evaluations said she “made a positive impact and clear effort to build relationships with all students in the class and service their academic needs as they arise.”

Investigators believe this was an isolated incident and that the alleged inappropriate behaviour did not occur at school. …

“We have strict policies against this type of alleged behaviour that are clearly communicated to all staff.”

First of all, thanks to Frank Forsthoefel (nice name) for making it clear that Jennifer Walsh’s high school girlfriend is not a special needs student. There are an increasing numbers of these SPED teachers getting involved in the SST game as they become an ever-larger part of the teacher population. And any time one of them gets popped, you fear the worst, even if they do keep broadening the definition of “special needs.” I’m still not comfortable with this being female teacher/female student. But on the SPED thing, we definitely dodged a bullet.

The thing that intrigues me most about this one is that last statement. I mean, I always assumed as part of their training teachers are told there is a rule against having sex with their students. As a matter of fact, I’d think given the existence of this blog, it would be a very big part of their training. Like mentioned a couple of dozen times, put in writing, and gone over again. As in “I’ll need you to initial this memo that says you agree not to go down on the teenagers you teach or you might lose your job.” So what’s the reaction? Do they treat it like the rule that says you can’t take printer paper home with you or the little hand-written sign asking you to please keep the microwave in the break room clean? Or do they just ignore it and decide to go full Costanza if they get caught?

Fascinating. But as long as they keep doing it, I’ll keep the grades coming.

The Grades:
Looks: The very definition of a cute, Midwestern, athletic (Jennifer played lacrosse at the U. of Cincinnati), Girl Next Door type. Pretty. Megawatt smile. Just enough crazy in those eyes to make this story not hard to believe. DSL, though based on the story there are probably aren’t any D’s being S’ed by those L’s. Even that mugshot is a nice photo. Like a low grade Cincinnati version of Denise Richards in her Dr. Christmas Jones days.
Grade: B+

Moral Compass/Bad Judgment: There’s not a lot to grab hold of here. Just an allegation with a lot of stern talk about an isolated incident and inappropriate behavior. Police apparently confiscated her phone and computer, but if they found anything they’re not saying. This one just leaves me cold. Sorry but not sorry.
Grade: D+

Intangibles: ” …service their academic needs as they arise.” I see what you did there, Jennifer. You minx.
Grade: A