God damn that is a beautiful reveal video. The design, the music, the nod to Biggie’s lyrics. All perfectly done.

These jerseys were rumored to be coming out for weeks. 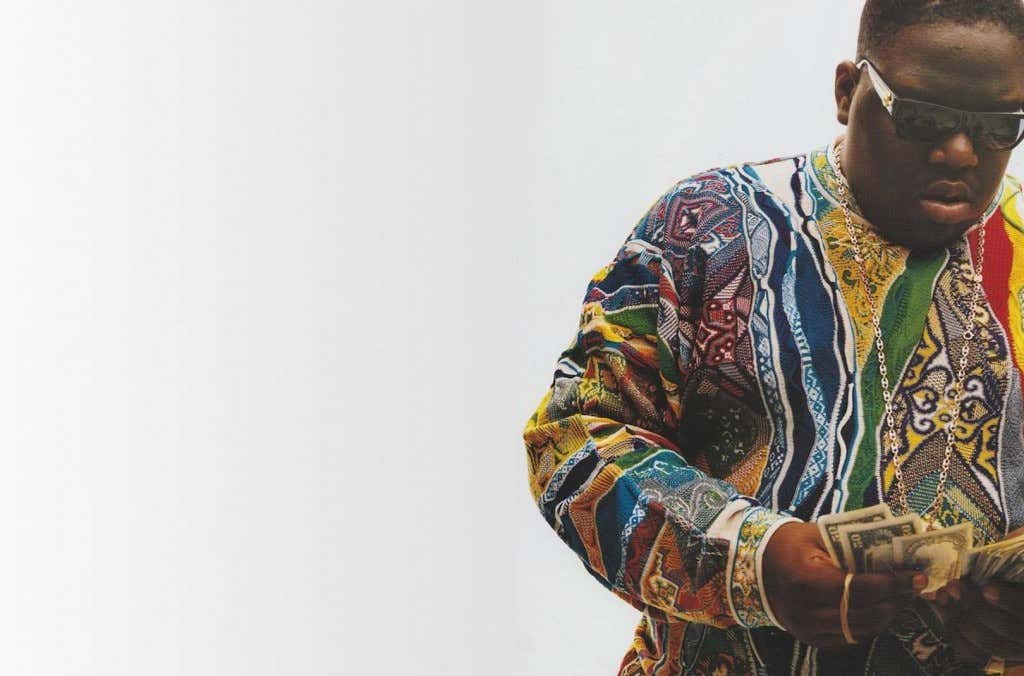 But since the internet is a fucking minefield full of fakes and Photoshops, you can’t really say anything is real until the official verified Twitter tweets it out and even then you have to make sure it isn’t some fucking April Fool’s prank or some shit.

I’d like to give a quick shout out to Danny Ainge for sentencing the Nets to Basketball Hell for the last few years, because they should be a million times bigger and cooler than the Knicks. But not having any of your own lottery picks during seasons where you win less than 30 games makes that kind of hard, even if the other team in town has been a dumpster fire to varying degrees during the same timeframe. I love the shit out of The Piano Man and Sir Elton, but the Nets have the Knicks number in the cool factor for ridiculous retired numbers/musician banners as well. 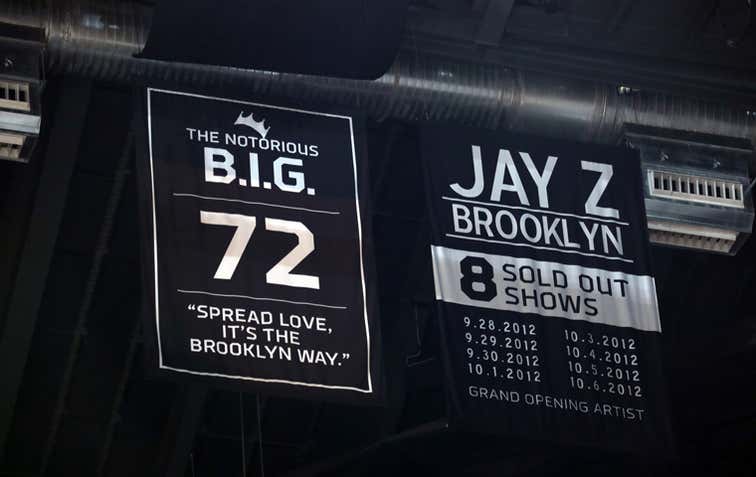 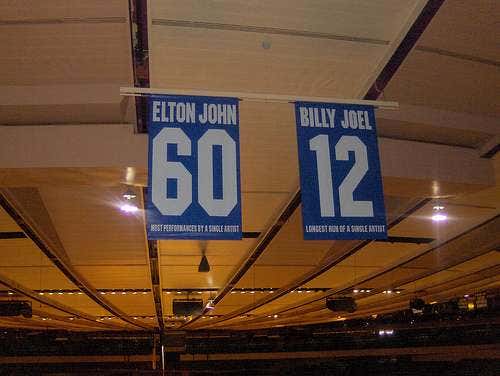 As a humongous man that grew up as a hip hop fan and currently makes his money stringing words together in the hopes of being witty, my overworked heart obviously has nothing but love for Biggie. But it does hurt seeing the crosstown Nets rocking his Coogi look. It’s not like the Knicks can match them by throwing it back and releasing some sassy jerseys in the spirit of an old Elton show at MSG. 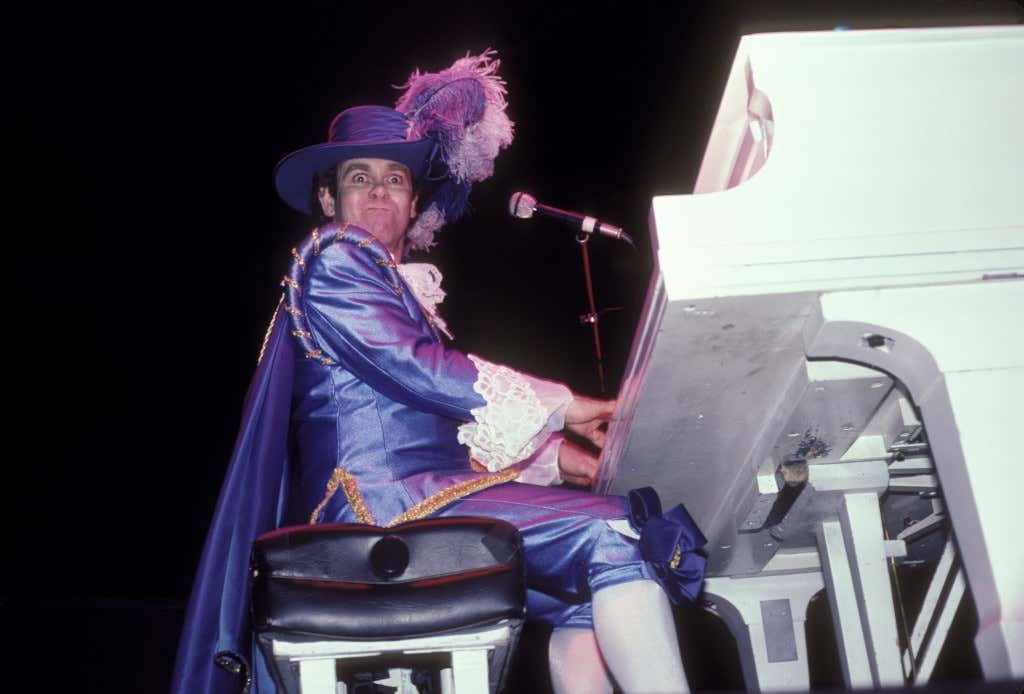 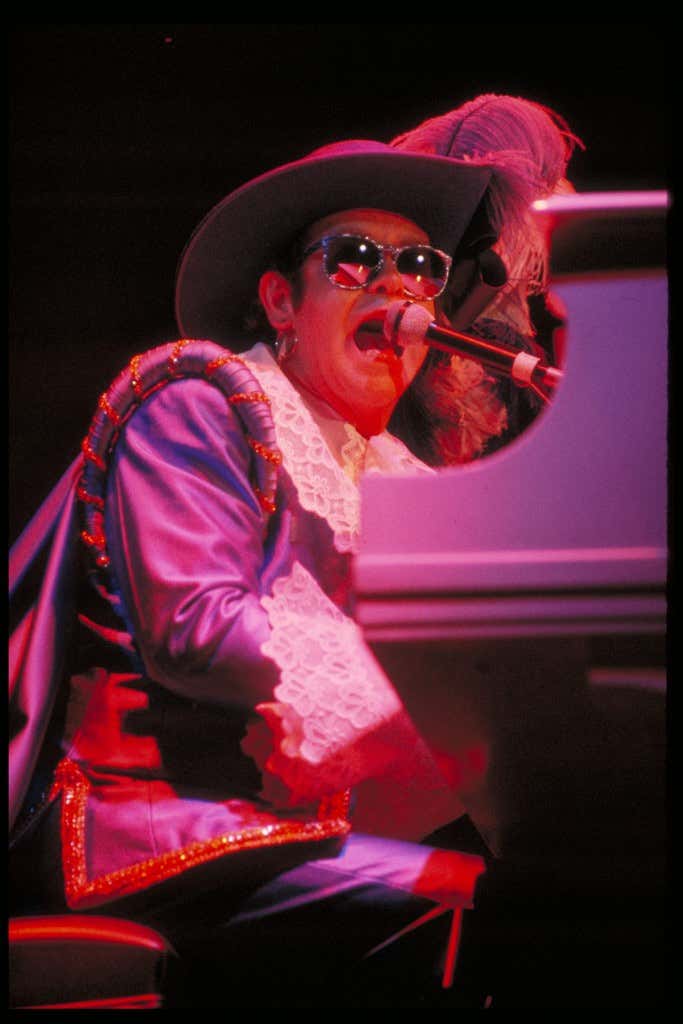 I take that back. Big E was dressed up like a legitimate Knickerbocker back in 1982 and the Knicks should honor that likely legendary performance ASAP. Can you imagine Kristaps Porzingis arriving to the game with a feather in his cap? Fucking beautiful. I’d celebrate that the Nets used their Biggie trump card in a season where they were irrelevant, but they still have this beauty ready for whenever they are looking to move the needle, steal some more Knicks fans, and push some merch on unsuspecting Brooklynites. 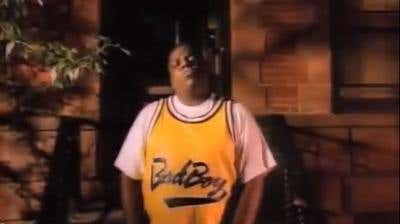 Start the countdown to where I can no longer wear this as a Knicks fan.

I guess the city truly is under new management. Well played, S Dot.