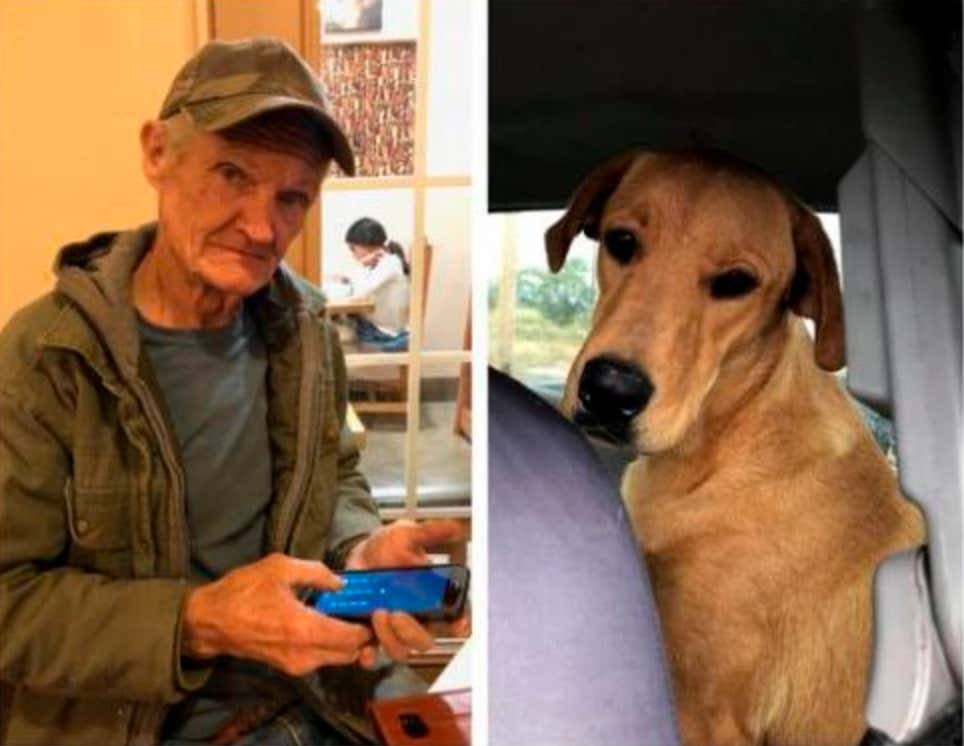 LAS CRUCES – Charlie’s still a good dog. That’s what Sonny “Tex” Gilligan said days after Charlie – his 120-pound Rottweiler mix – accidentally shot him. Gilligan, 74, a Doña Ana County resident, told the Sun-News that Charlie and his two other dogs – Scooter and Cowboy – went with him to hunt for jackrabbits in the desert west of Las Cruces on Thursday, Oct. 25. Gilligan was in the driver’s seat of his parked pickup truck, along with the dogs, when he was shot. “Charlie got his foot in the trigger of the gun and I leaned forward and he slipped off the seat and caught the trigger – and it shot,” Gilligan said. “It was a freak accident but it’s true; that’s what happened.” The shotgun – in the backseat of the pickup, along with Charlie – fired through Gilligan’s front driver’s seat. The shot went through Gilligan’s back, breaking a few ribs and shattering his collar bone, and caused other, severe injuries. Gilligan said he initially thought someone from outside the vehicle had shot him, but soon realized the shot came from his own gun.

Not the dog’s fault. That’s stating the obvious but I wanted to state it for the record anyway. I’ll say it again: This dog shooting his owner in the back with a shotgun is not the dog’s fault. The dog wouldn’t do that on purpose because dogs 1) don’t know what guns are or how to use them and 2) don’t have a malicious one in their body. Have you ever seen a dog load a gun and shoot someone? I didn’t think so. Show me one instance of that happening, you can’t. I guarantee the dog immediately consoled his owner after breaking his ribs with a shotgun shell. You can take that to the bank.

This guy needs to learn a thing or two about gun safety. That’s the headline here. You can’t just toss a loaded shotgun in the backseat of your truck with a dog and hope for the best. Dogs are kinda clumsy and they might just pull the trigger of that gun. You wanna know how great dogs are? Dogs are so great that they can shoot their owner in the back and not get disowned. Like there’s no chance this old dude is giving up his dog after this. Dogs have so much goodwill saved up with humanity that they can almost kill their owner and people are like, “Oh well. Still a good boy.” Imagine if a cat did this to their owner. They’d get shipped off to the big farm in the sky before the guy was out of surgery. A cat might actually do something like this on purpose. Not a dog though. Never.