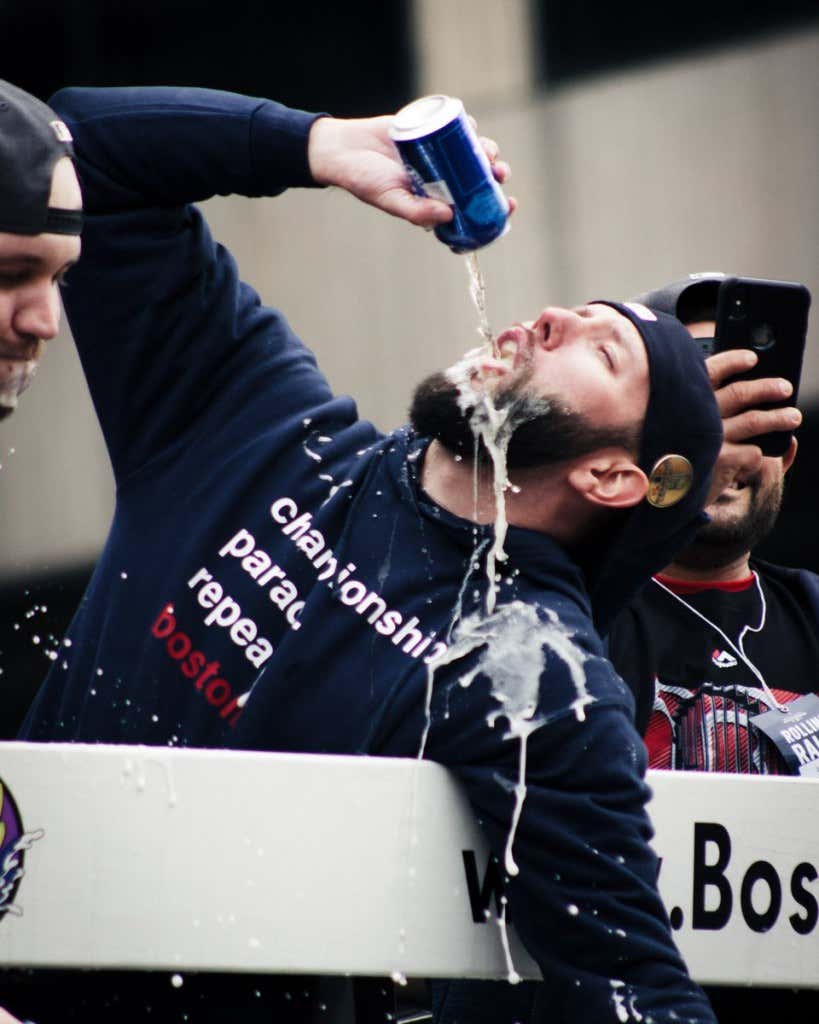 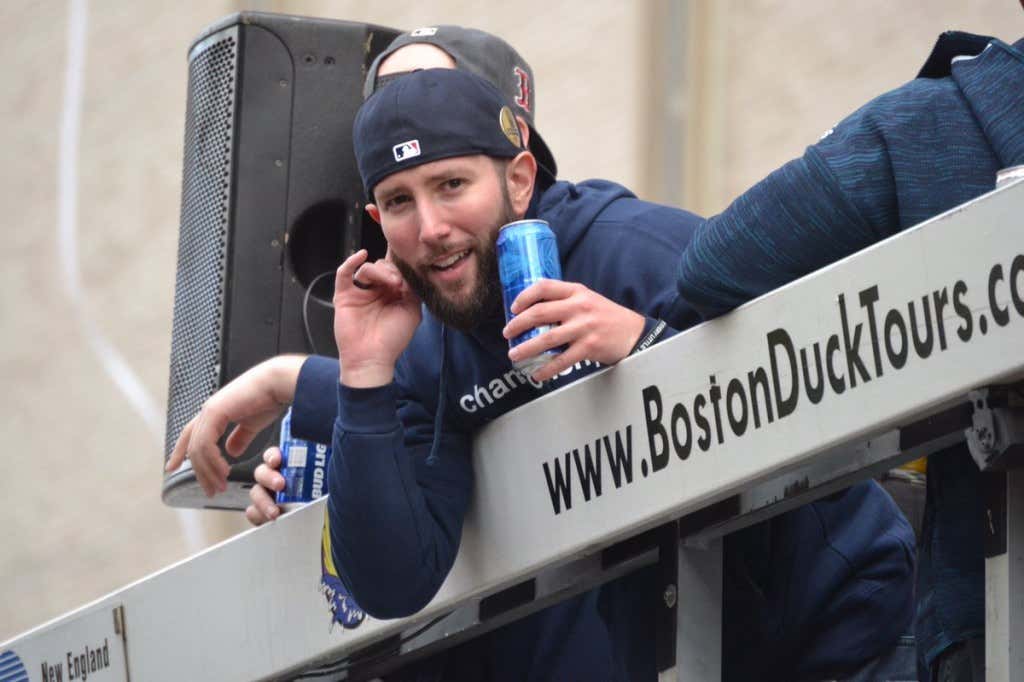 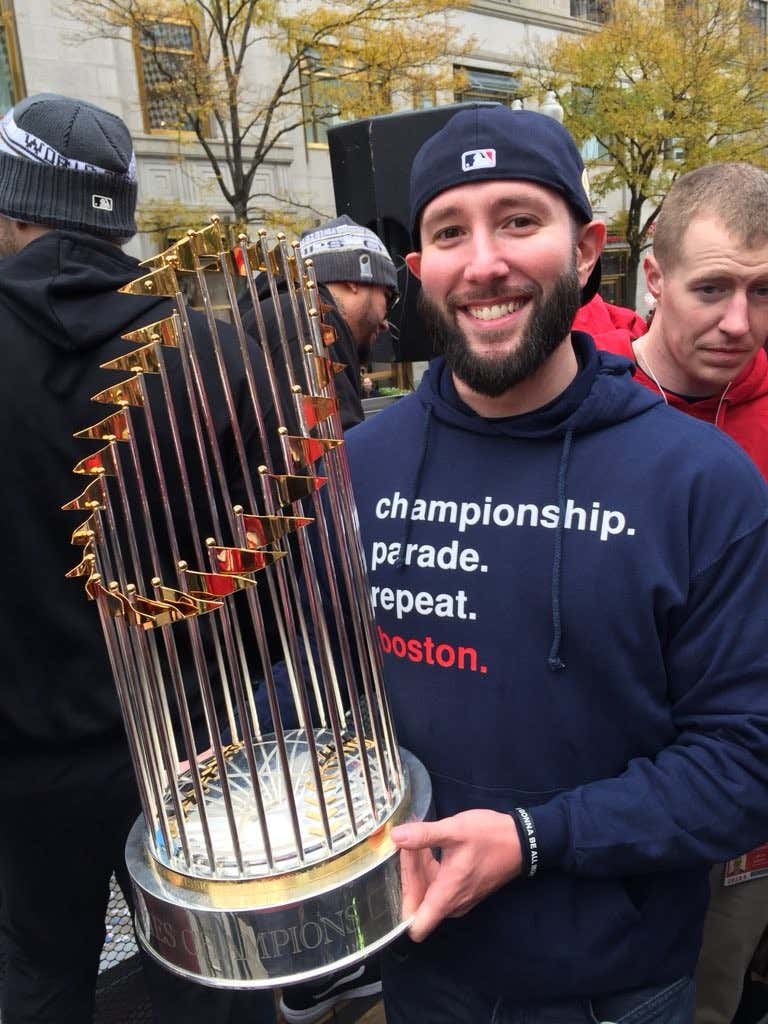 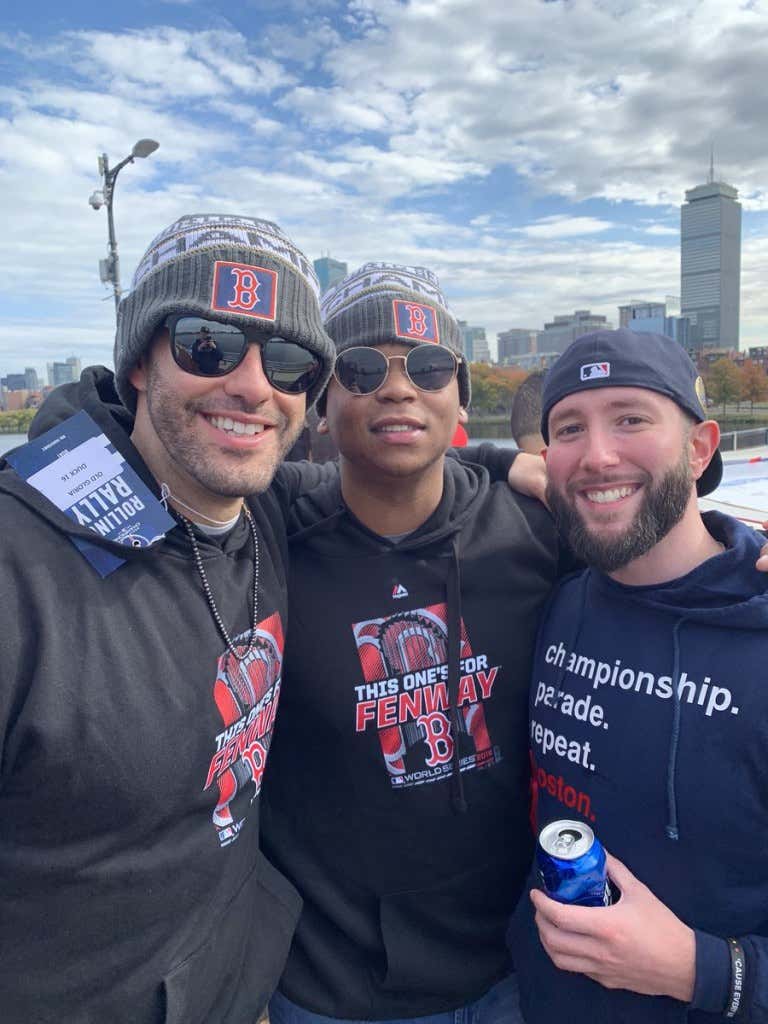 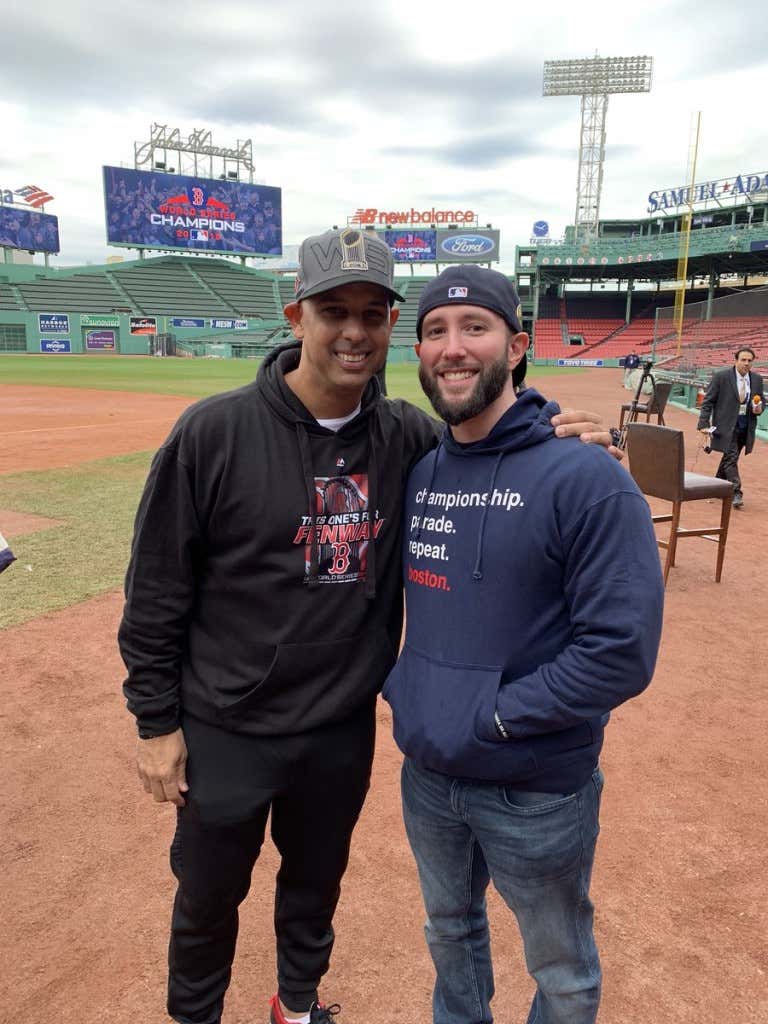 Whether you love me or you hate me, you can never take this one away from me. This is literally every sports fan’s dream. I got to witness the Red Sox win a World Series in LA, then head back to Boston to celebrate a Red Sox World Series title on a damn duck boat with the best hitter in baseball. If you know my personal story, then you are well aware that nothing could ever possibly top this experience for me. Nothing.

We went from begging JD Martinez to sign with the Red Sox via Barstool Instagram stories in February:

To JD Martinez catching beers thrown from the crowd and handing them to me so that I could smash them at a goddamn World Series parade. You can’t make this shit up.

I don’t take a single second of this for granted. I worked my ass off to even be in a position to be considered for a spot on a World Series duck boat. Yes, I’m aware I don’t play for the Red Sox. Yes, you’re a hypocrite if you’re all salty that I was celebrating on the boat, like you would’ve turned down the opportunity if you had been given one.

Countless hours of work led to getting to experience something like this. This is my thirteenth season blogging about the Red Sox. I’ve pretty much dedicated every second that I’ve been awake this season to doing at least something related to my job. I’m very appreciative of everyone who tweeted to say that they were genuinely happy for me. I could die right now and be perfectly fine with that. This was it. I’ve peaked. Best moment of my life.

Side note — Dave is apparently mad that Coley and I didn’t do enough to sell merch while we were on the duck boats, even though we were all over every news outlet that covered the parade, as well as hundreds of fans’ social media accounts and got pictures holding the World Series trophy while wearing the merch. Make him happy and buy some championship merch here. Please and thank you.