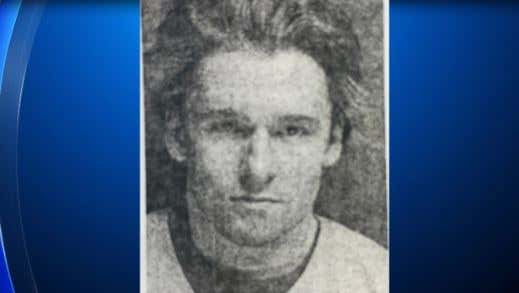 BOSTON (CBS) – Boston police arrested a 19-year-old man Wednesday for allegedly throwing a beer can at Red Sox manager Alex Cora during the Red Sox victory parade. The unopened “Natural Light” can hit Cora on board the duck boat in the area of 560 Boylston Street at about 11:40 a.m. police said. Cora was not hurt. The department said Patrick Connolly, of Sandwich, is charged with assault and battery by means of a dangerous weapon and disorderly conduct. The Bryant University student appeared in court Wednesday afternoon. “I love Cora, I didn’t mean to hit him,” Connolly told officers, according to a police report.

I got to be honest. I kinda feel bad for this dude. He’s just a 19 year old masshole out doing what all 19 year old massholes do during parade day. Underage drinking and getting rowdy. I mean I’ve been to a few parades in my day and the crowd always throws beers to the players. The players love it. They catch em, chug em, spray em etc. I think this kid just caught up in the excitement. I refuse to believe he was trying to peg Cora. I don’t know what he was trying to do exactly, but it’s just a shitty thing to get arrested for. Like if this was Philly I’d say he was clearly trying to knock somebody out with that beer, but this is Boston where we don’t act like Philadelphians. There is just no chance he was throwing it in anger. I believe him 100% when he said “I love Cora, I didn’t mean to hit him” I don’t know if that holds up in a court of law but I feel like it should. Parade day has different rules and throwing beers to players is as American as Apple Pie.

PS – I remember a day when Barstool Sports would blog all the important parade stories before the main stream media got a hold of them. Now it seems we’re last. Really sad. But at least the Duckboat Boys had fun.