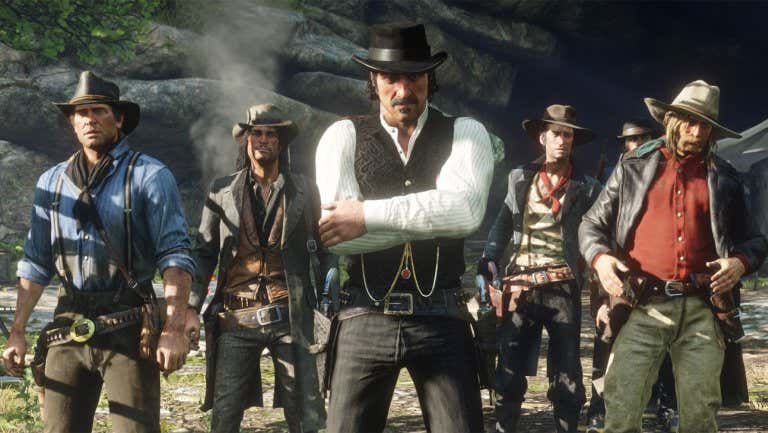 VARIETY – “Red Dead Redemption 2” broke records in its first three days on sale, pulling in more than $725 million in worldwide retail sales and achieving the biggest opening weekend in the history of entertainment, developer Rockstar Games announced. That tops the highest-grossing movie in history, “Avengers: Infinity Wars,” which earned more than $640 million during its opening weekend earlier this year. But “Red Dead Redemption 2” still isn’t the highest grossing entertainment launch of all time. That honor also goes to Rockstar Games for “Grand Theft Auto V,” which earned more than $1 billion in sell-through in its first three days. Because “Grand Theft Auto V” launched on a Tuesday, it left the door open for “Red Dead Redemption 2’s” — which launched on a Friday — record-setting weekend. Rockstar also reports that according to Sony Interactive Entertainment, “Red Dead Redemption 2” set records for highest ever pre-orders, highest day one sales and highest sales for the first three days in market on the PlayStation Network.

Holy horse testicles! $725 MILLION is a massive mark. Let’s put this in perspective, shall we? All you video gaming haters that are for some reason still out there, take note. You can continue yelling at clouds, or you can start looking at the facts: A video game has the biggest opening release in entertainment and movie history. We’re talking movies, books, music, TV, Broadway, newspapers, circuses, extreme midget wrestling, Nate At Night. Basically anything that’s been recorded or put out there for people to see. It’s amazing. And there’s no signs of slowing down anytime soon. Not to mention GTA V has already garnered an entertainment/media record of $6 BILLION in sales. Yes, that’s Billion with a capital B. Rockstar has more GDP than a lot of real life freaking nations.