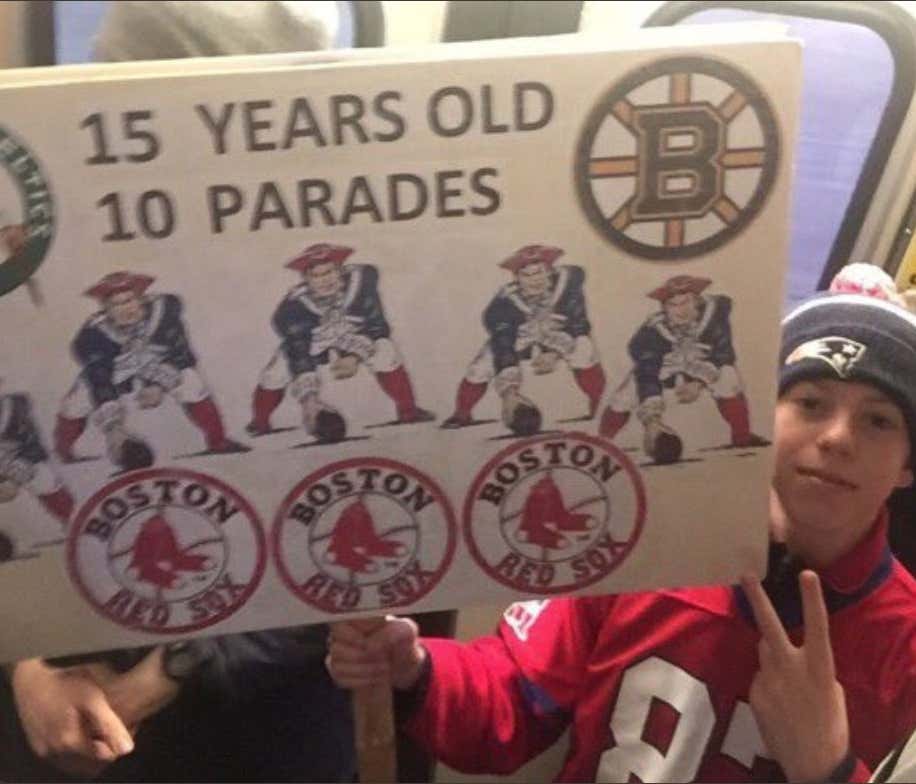 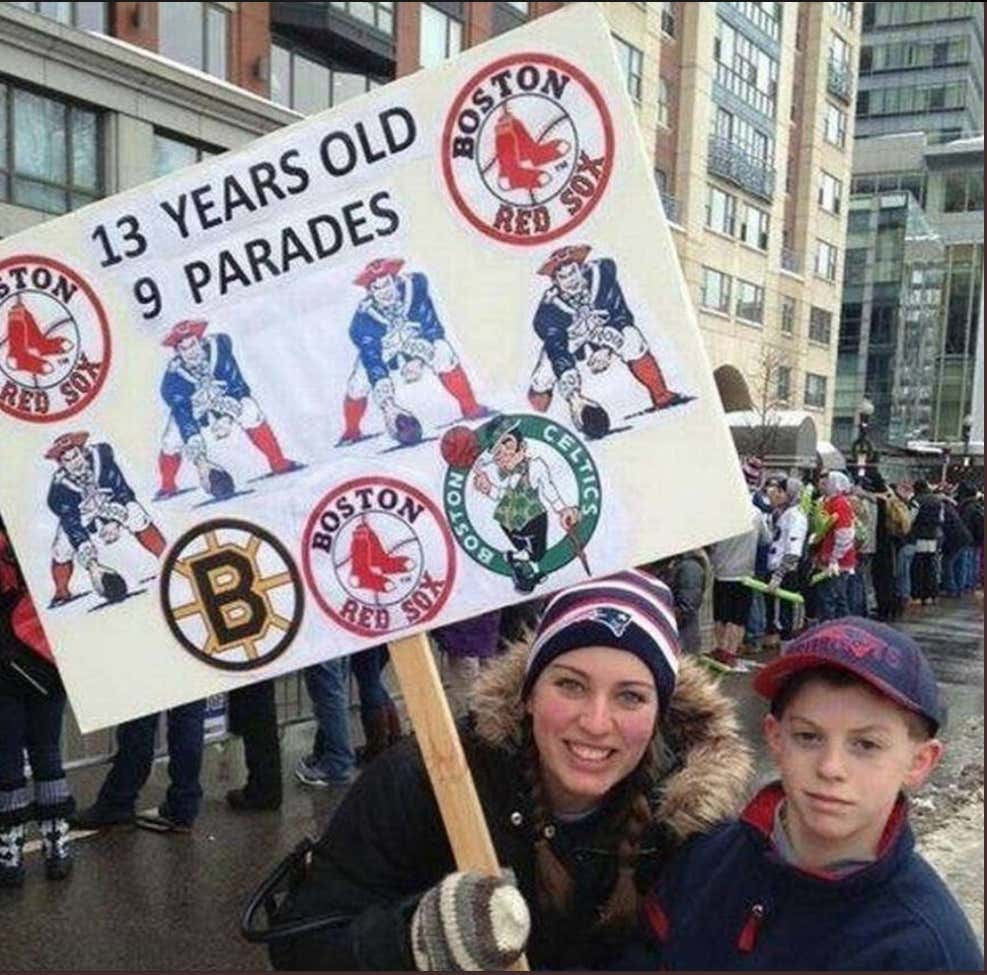 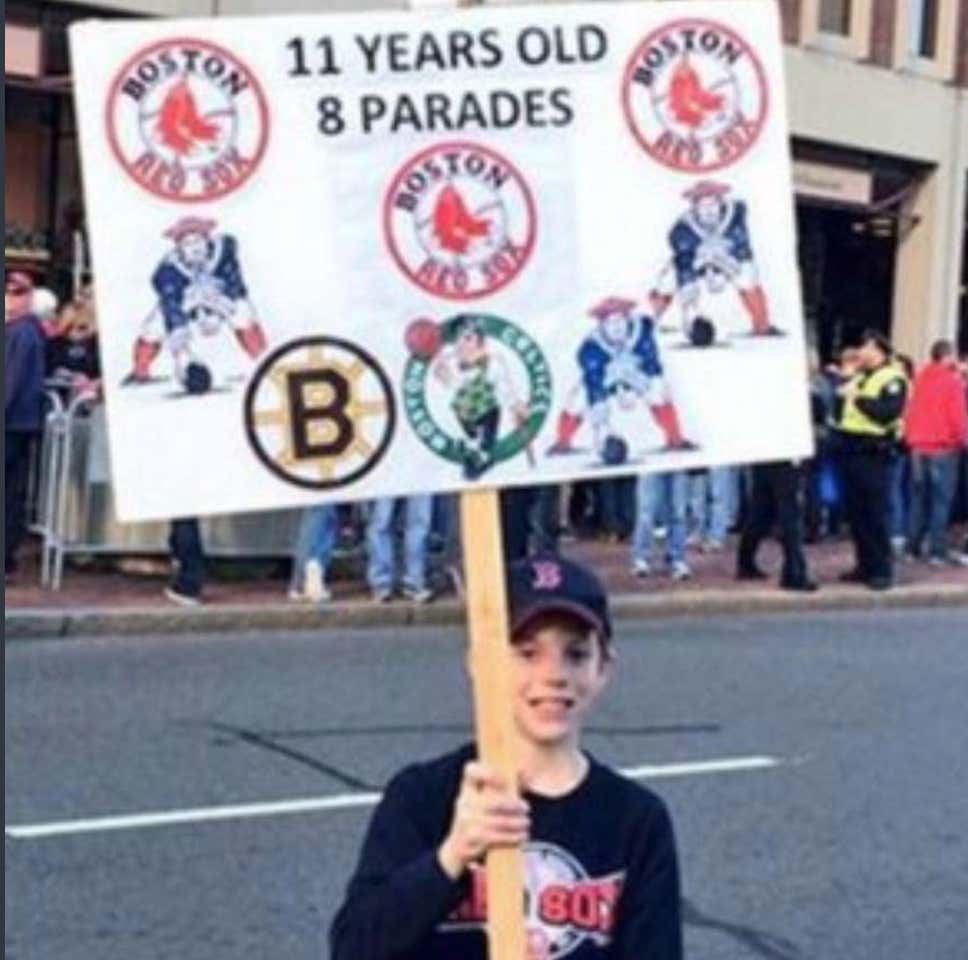 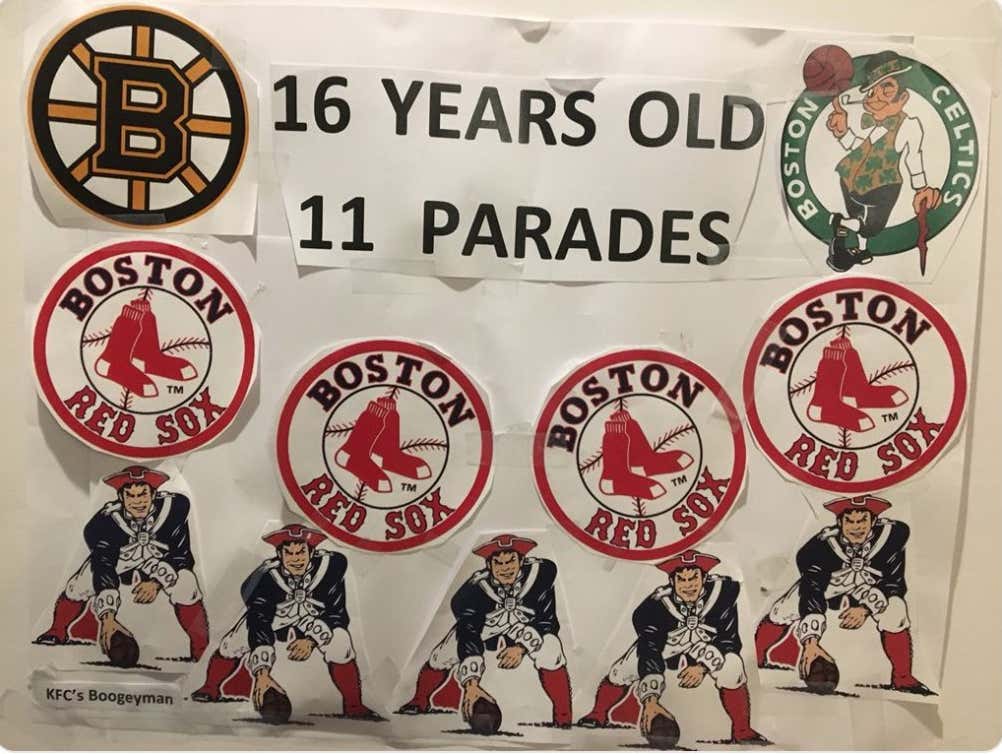 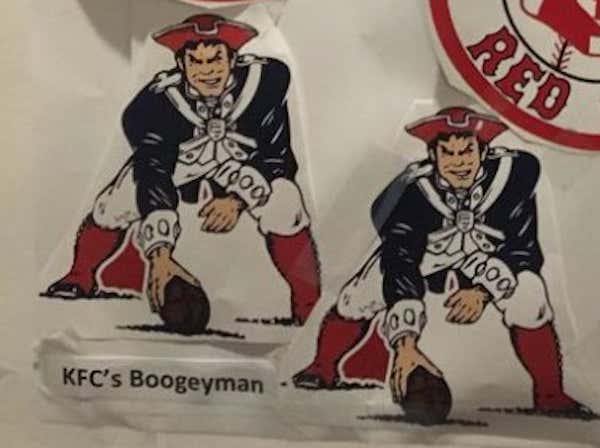 The last few weeks have been a blur. It’s been a whirlwind of Yankee tears and meltdowns. I am their puppet master and with every tweet and blog I make them dance and cry and lash out about my family and then I double down and make them cry again and that has been most of my days and nights throughout the postseason. It’s been a fun month watching Yankees fans brains short circuit and because the Red Sox made all that possible, I am grateful. Rooting for the Red Sox in order to cause Yankees fan misery has been something I’ve been doing my whole life. The Mets Sox life has been going on long before Barstool and will be going on long after it.

But now that it’s all over, it’s like the clock has struck midnight and the carriage has turned back into a pumpkin. Now it’s time to pay the piper. The Yankees fans are dead, but Dave Portnoy is celebrating like he was on the team. Like he watched more than 20 games this year. The Yankees mystique is over, but Patrick McGillicuddy is lurking. McGillicuddy Day is tomorrow and now it’s all hitting me that I sold my soul for Yankees fan misery and it comes at the cost of more Boston dominance. For the last month I haven’t even been thinking about my arch enemy Patty Mac.

Well that all changed last night when I saw a sneak peek preview of the 2018 Parade Sign. Not only do I have to see “16 years Old, 11 Parades”…Not only do I have to sit there doing the math and realize he’s less than half my age and seen 11 more parades than I have…but now I have to see he’s openly trolling me. “KFCs Boogeyman” slapped right there on his sign sandwiched in between all the Boston logos. Straight up bullies by a sophomore in high school. Kid is taking his PSATs in the morning and at night he’s plotting ways to publicly embarrass some loser blogger twice his age. So subtle, yet so cocky. The same as his stupid smug Mona Lisa smile. Is he happy he won these championships or not??? Is he bored with them?? I can’t tell with that fucking face of his. It’s like he needed to take it up a notch because simply celebrating his titles doesn’t get him going anymore. Now he needs to lay waste to some poor schmuck a couple hundred miles away. I mean every year people photoshop their own version of McGillicuddy’s sign to make fun of me and now this little fucker did it on real life. Every year he metaphorically body bagged me but now he’s directly murdering me.

And the worst part is, I can’t do shit about it. A) it’s not like I can beat him up, because 1) he’s 16 years old and that’s how you end up in jail, and 2) he was raised by wolves and Lombardi trophies and I don’t know if I COULD beat him up. And B) he’s forever got this trump card in me. No matter WHAT happens in my life, I will never be as happy as he has been the last 16 years.

So all I can do is the same thing I do ever year: cross my fingers and hope for a drastically terrible reversal of fortune where Patrick McGillicuddy’s life comes crashing down. Hope and pray he never sees another parade and maybe he ends up in juvie or some shit. All I can hope for is that he ends up miserable working some dead end construction job like in Good Will Hunting.

The only problem with that is now that he’s 16 years old, he’s officially old enough to start working for Dave Portnoy. So he’ll probably be hired by the summer time and his job will be to just sit next to me with his signs 24/7. Fuck me and fuck Patrick McGillicuddy