24/7 changes everything. It’s a whole ‘nother level. 24/7 takes any event from just an “event” to a calendar-circler. The anticipation created from that program takes the event itself and makes it infinitely more about the hype, the buildup, and the behind-the-scenes.

The Winter Classic is the perfect example. Those 24/7s were the greatest pieces of programming ever produced. Ilya Bryzgalov sitting on his couch breaking down how the universe works for the folks at home is forever ingrained in my memory. It’s up there with the iconic moments from entertainment history. Rudy hoisted and paraded around the field, Andy and Red reuniting on the beach, and Bryzgalov dissecting astrophysics.

And now you’re telling me they’re going to bring THAT to Tiger Woods and Phil Mickelson? And we’re not just getting any Tiger Woods, but we’re getting Tiger Woods sitting in some living room in his full fucking Sunday red!? 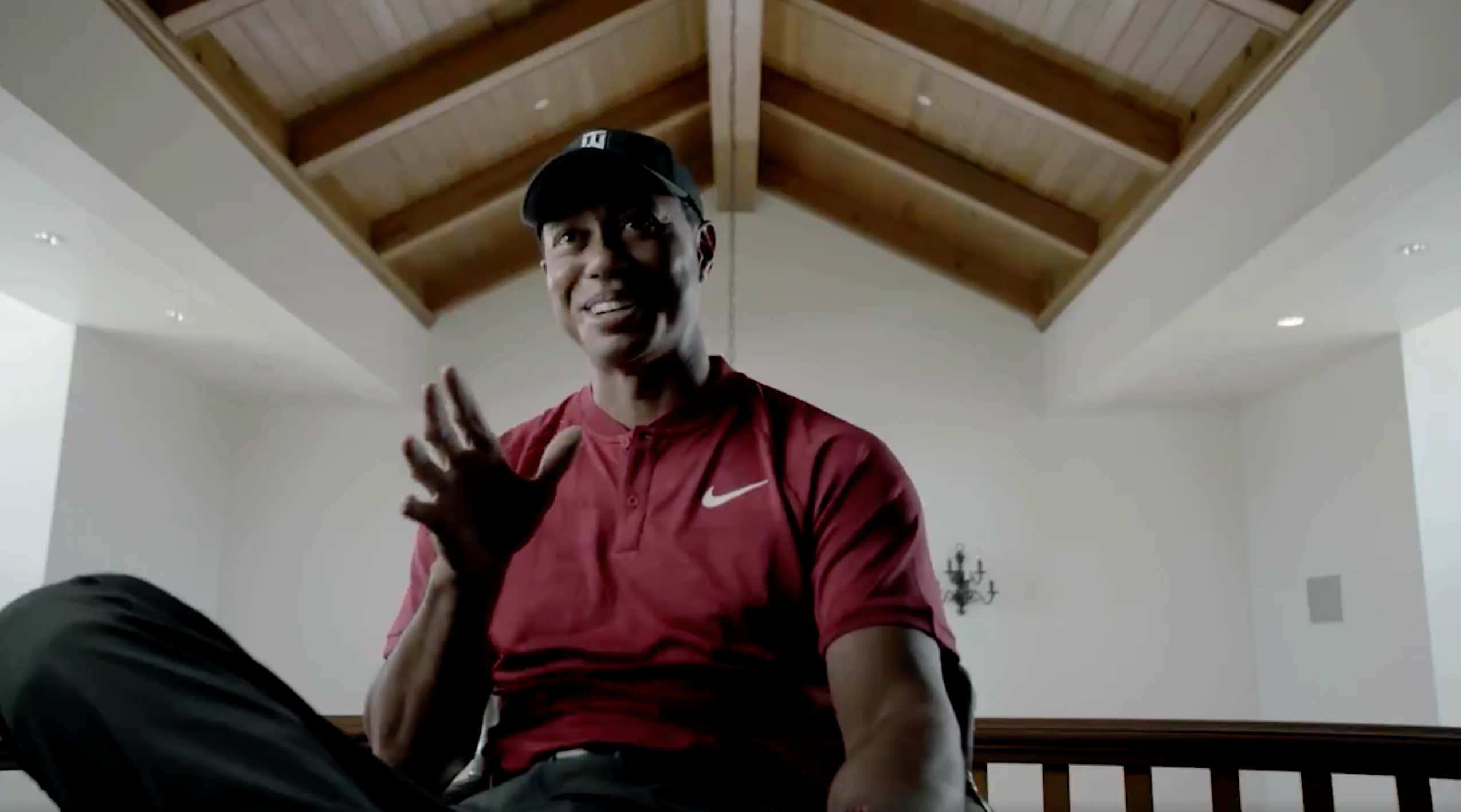 GIVE IT TO ME!

The Wrap — Per HBO, “24/7 The Match: Tiger vs. Phil” will feature exclusive access to both golfers as they prepare for the winner-take-all showdown, including in-depth interviews with them about the rich history behind their rivalry and friendship — and the intensity that drives both to try and best the other when they meet for this monumental clash.

Liev Schreiber narrates the lead-up docuseries, which is executive produced by Peter Nelson and Rick Bernstein. Bentley Weiner is senior producer and Aaron Cohen is the writer.

Plus Liev Schreiber’s out here already making this Tiger vs Phil match sound like life or death. He’s making it sound like they’re teaming up with Liam Neeson in Taken 4 to save the planet.

This thing is instantly appointment television. It’s must see. Circle November 13th and November 23rd on your calendars — Tiger Woods and Phil Mickelson are getting the full treatment and I’m 100% all in on all of it.