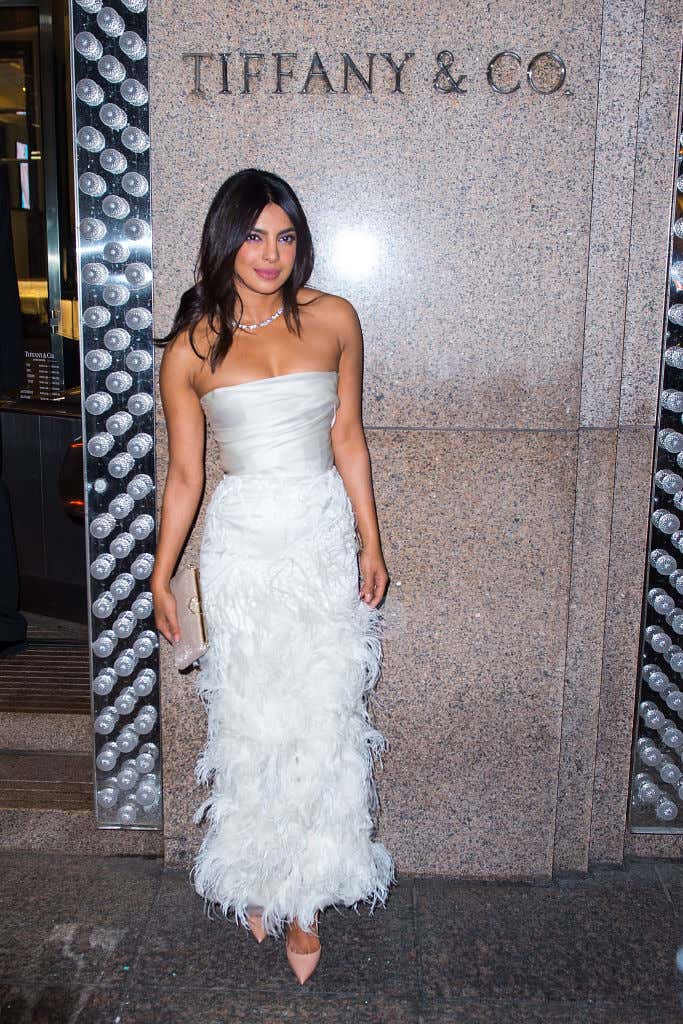 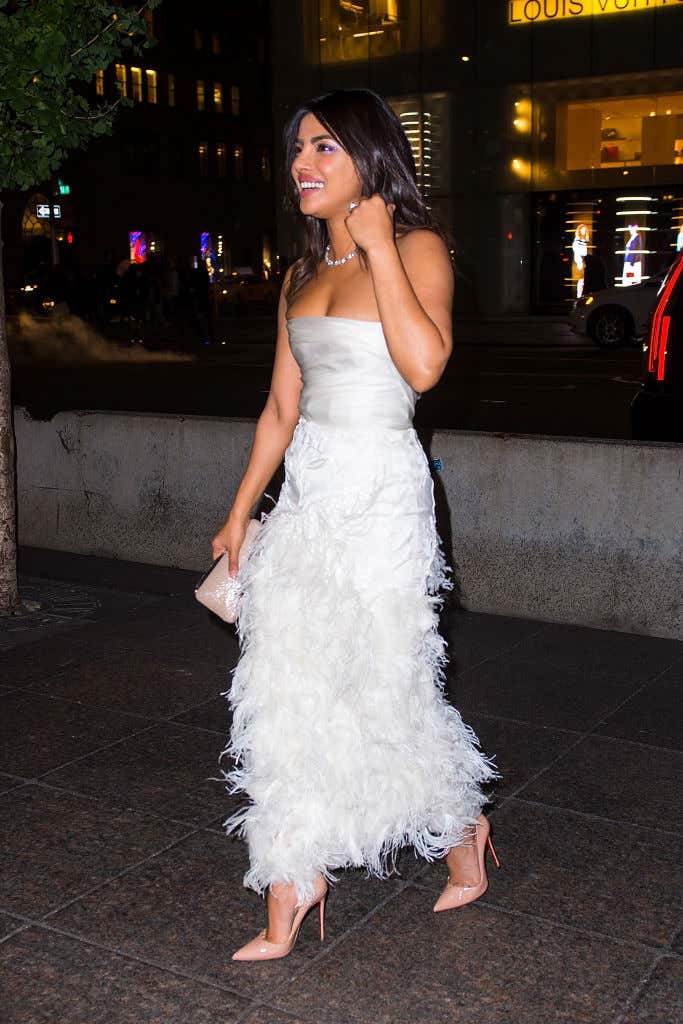 Clad in a white Marchesa dress that retails for $6,000 and nude Christian Louboutin? pumps, the “Quantico” star glowed as she made her way inside the iconic jewelry store. The actress’ engagement ring and bridal shower jewels were designed by the company.

Without fail, there is new Nick/Priyanka news or pictures every weekend just to make me miserable. Whether it’s Page Six, People, ENews, there are new pictures of them on Instagram and I get tagged in comments from faithful CITO listeners who know it is killing me slowly. Plus, Priyanka always looks amazing. She is beautiful, smart, classy, kind and I hate it. Ria and I interviewed her a while back (pre Nick) and she was so sweet.

@kelllliiiii- I am not okay. This engagement is moving at LIGHTNING SPEED. I think I’ve been in denial that this wedding was really going to happen. But now showers are being thrown, family members are getting involved…it’s all headed toward a real life actual wedding.

ENews- Nick’s mother gave a touching speech about Priyanka, who chatted with Nick via FaceTime at the party. Kevin Jonas and Kevin Jonas Sr. arrived at the end of the party, according to a guest.

The bridesmaids gave speeches and a DJ played Bollywood hits. Guests left with a swag bag featuring a mini cake shaped like a Tiffany box, a monogrammed passport case and champagne.

There were also some celebrities included like Kelly Ripa and Lupita Nyong’o. Kelly and Lupita are GREAT guests. If I was hosting a big glamorous event I would also want Kelly and Lupita there. Just a couple badass celebrity women out supporting their girl Priyanka. No sign of Joe and fiancee Sophie Turner who were celebrating Halloween in LA at Kate Hudson’s party over the weekend. Props to Joe for dressing up as Sansa Stark.

To top it all off, Priyanka seems to be having the best engagement. She’s traveling with Nick, introducing him to her family in India, throwing parties, showing off her Tiffany engagement ring at her Tiffany bridal shower, talking about how she has to “catch up” to her friends that are having babies. Shoutout to her publicist. That man/woman is working overtime. Could they possibly be gearing up for a wedding before the holidays?!?! Looks like it. Why do bad things happen to good people.

P.S. It all seems a little too perfect…like suspiciously perfect. Or maybe I’m blinded by jealousy. It’s a toss up. 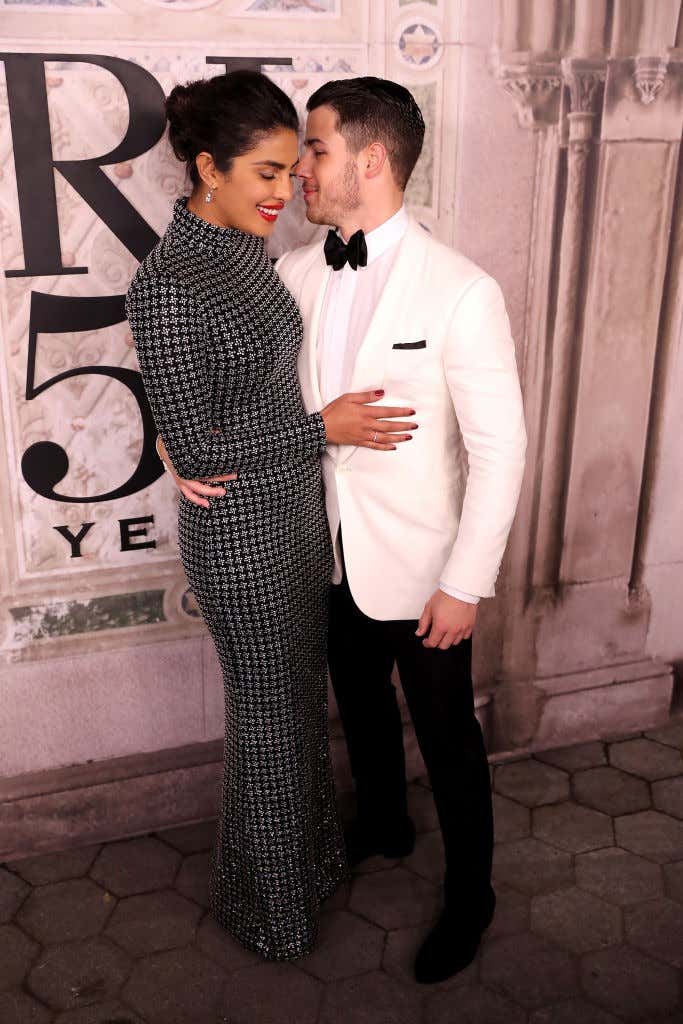 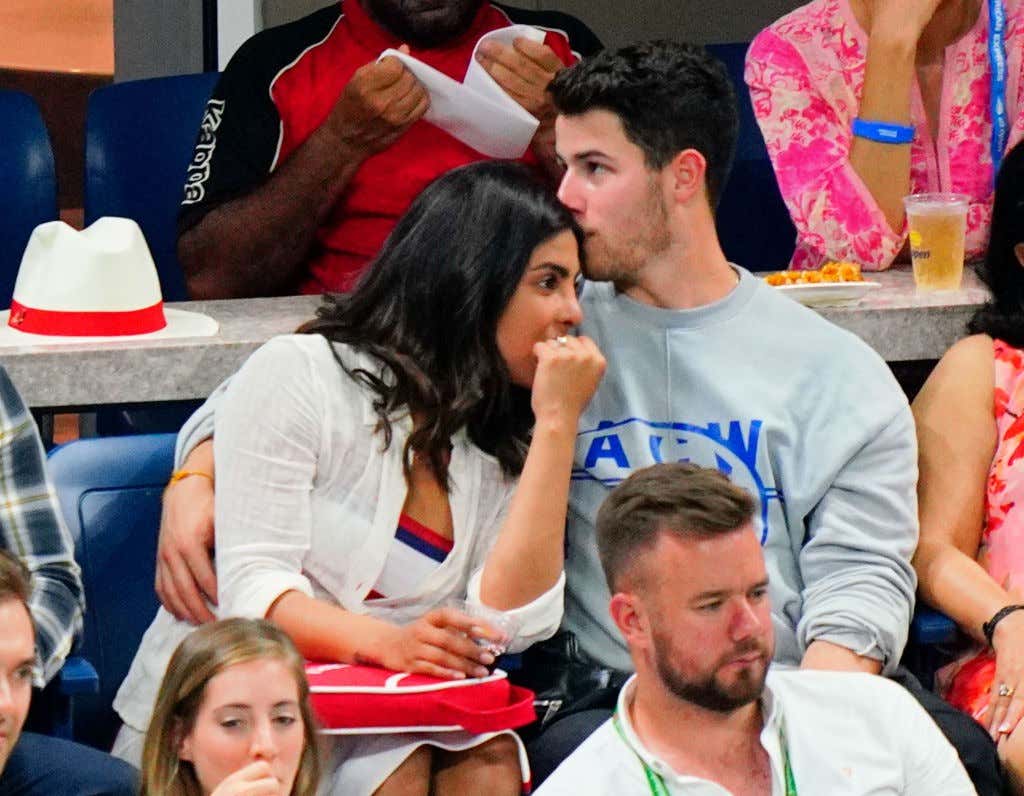 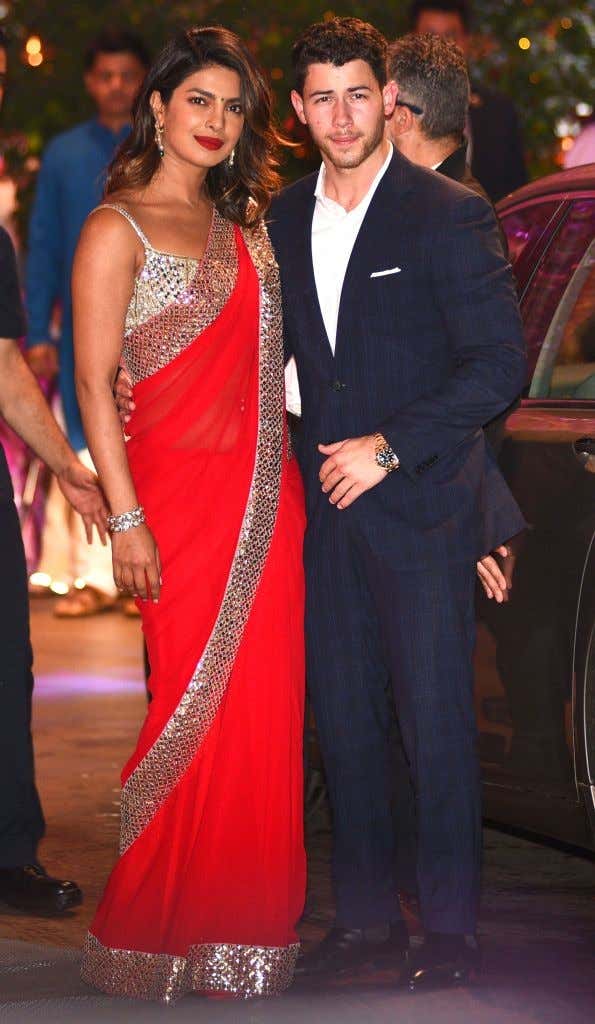