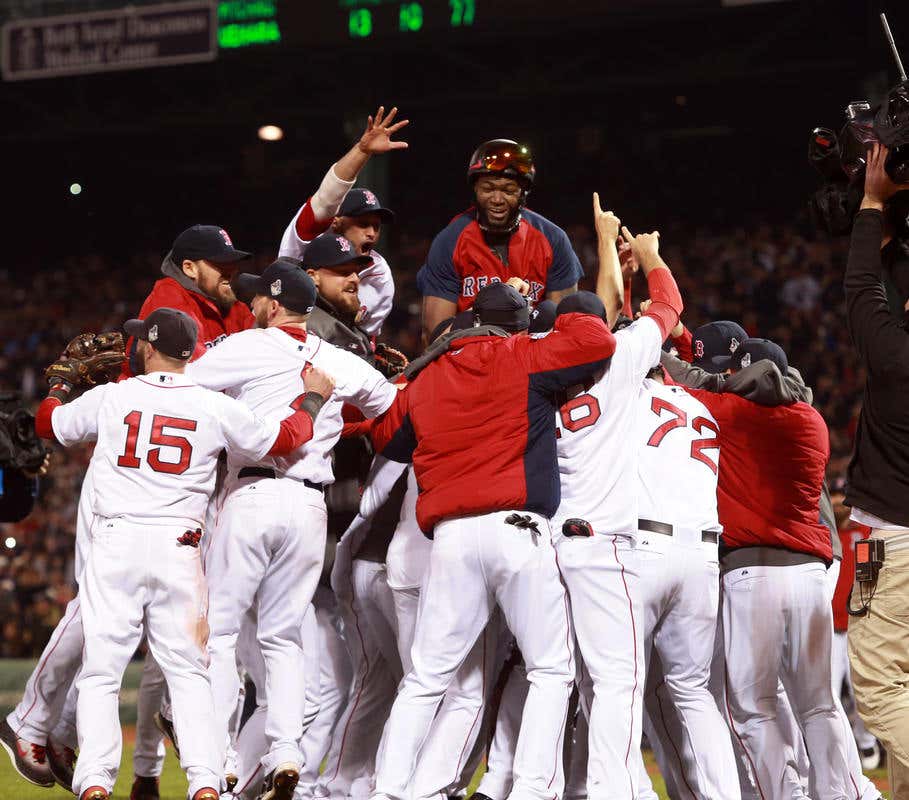 The year was 2013. The date was October 30th. In China, however, it was the morning of October 31st, which happens to be Halloween, and the Red Sox were playing the Cardinals in game 6 of the World Series. The Sox would go on to win that game 6-1, securing the franchise their 8th World Series championships. I working weird hours at the time so was able to spend the rest of the day galavanting around Shanghai celebrating the title with my fellow “Red Sox Fans.” Much of this was caught on camera in the below video:

Now seeing as it was Halloween, as day turned into night, the world series celebrations eventually morphed into Halloween parties. My memory of that night is a little hazy but I know I ended up at a popular dive bar in the city called “Perry’s”, and awoke the next morning with a woman in my bed (congratulate me on the sex). Normally I don’t kiss and tell as it’s unbecoming of a gentleman but this story is too scary not to share with it being this close to Halloween and the Red Sox having just won the world series (again) so here it goes.

I tried starting some pillow talk to get to know the stranger in my bed better.

“Excuse me?” Her english wasn’t great so I honestly had no idea what she had just said.

What did she mean by this? Was she trying to say she dressed up as a “killer” for Halloween? That didn’t make any sense as if I remember correctly she had been dressed like a nurse the night before.

“I’m a pig killer. I kill pigs for a living”

Turns out what she was was trying to say was that she was a “butcher” by profession, just didn’t know that word in english. I had gone home with…a butcher. Now look, I know butchery isn’t exactly a sexy profession but I’m sure there are at least a few attractive female butchers out there. I just did a google search for “attractive female butcher” on google and this came up so unless this is a paid actress, I must be telling the truth. 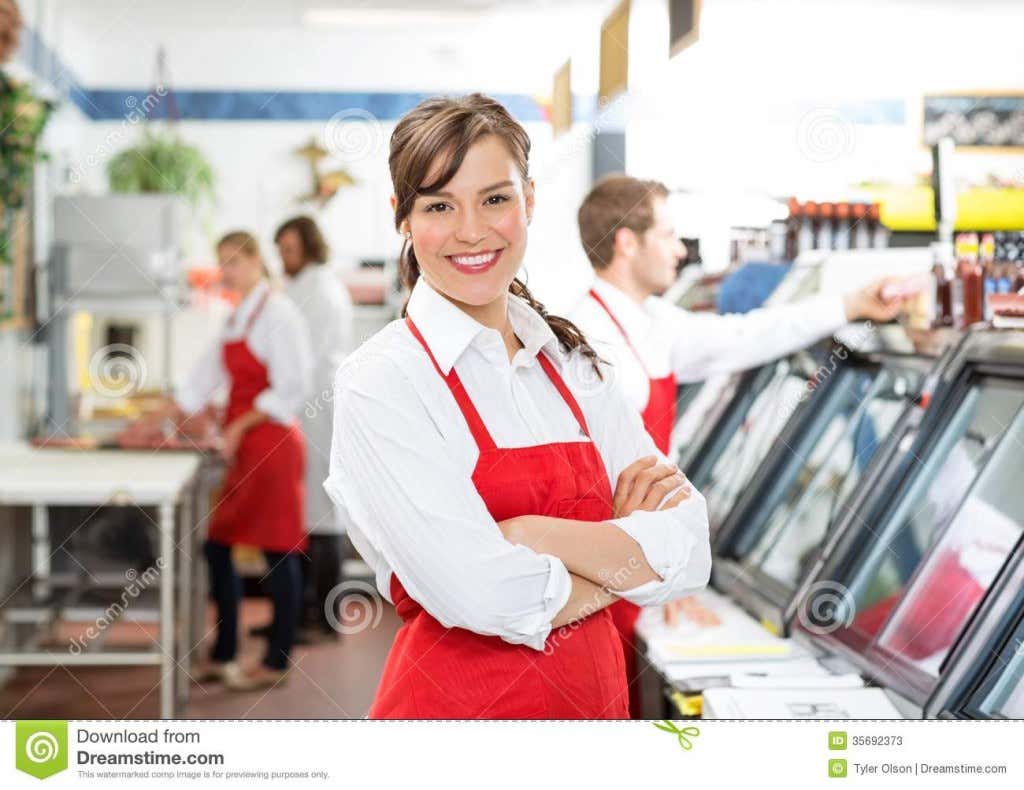 Unfortunately, the woman in my bed was not one of them. She looked exactly like she murdered pigs for a living.

You know what though? I actually didn’t care in the slightest, the Red Sox had just won the world series for the third time since I was born. Happy Halloween everyone. Hope this story doesn’t keep you up at night.

P.S. If you’re wondering how I celebrated yesterday’s World Series championship the tweet below should give you a good idea.

I filmed some of it so expect a short video on Tuesday. Huge congrats to the 2018 Boston Red Sox. What a squad. Oh and BUY SOME MERCH