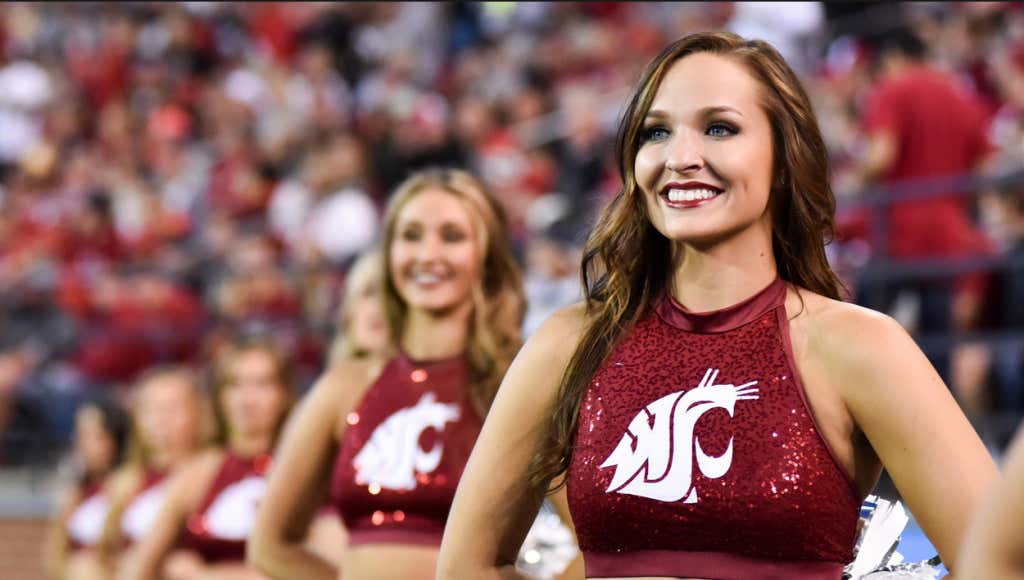 Compared to the last couple of weeks, week 9 was pretty quiet. Three of the top five teams were on byes and there was nothing earth shattering. It was especially quiet in the Big Ten. Still, there was some movement with 11 ranked teams losing.

PS- Thanks for having us out, Jacksonville.

We’re closing in on November and the first CFP rankings are close to coming out which is when shit gets real. So here we go on the takeaways from Week 9:

1. Georgia is the (still) the best team in the SEC East

UGA isn’t perfect, no. But they don’t have to be to be on top in the East. They made a gigantic statement this weekend in Jacksonville against rival (and good football team) Florida. Jake Fromm put to bed the conversation about being benched for Justin Fields and had the bounce back game when they needed it the most. Not to mention, D’Andre Swift gave the Bulldogs the explosiveness that they’ve lacked on the ground.

I know the upcoming Georgia/Kentucky game isn’t going to be EASY for Kirby Smart’s team by any stretch, but the fact that Kentucky basically needed a miracle to beat Mizzou tells me that this is UGA’s year to make the trip to lose to Alabama in the SEC Championship.

2. We take it back, Texas is not fully back

No hate here, whatsoever. Texas has done impressive things and nobody can take away they fact that they knocked off Oklahoma earlier in the season. Even in my Aggie heart, I could admit that they were back-ish. 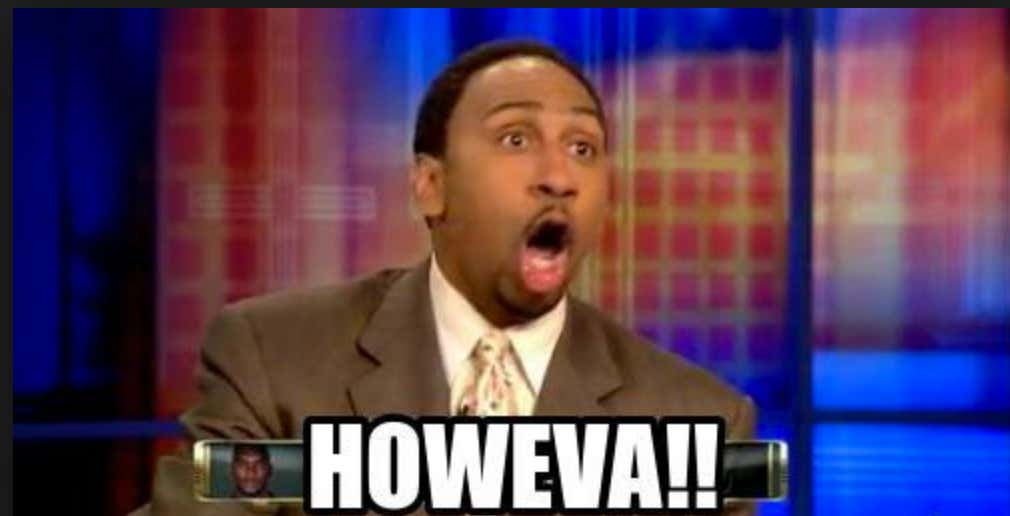 Texas allowed Oklahoma State 260 yards of offense IN THE FIRST QUARTER. That kind of defense isn’t taking you to the CFP. Not now, not ever. Sam Ehlinger did everything he could to will that team back, but it wasn’t enough.

Can you imagine if this team had to play Clemson, LSU or (gasp) Alabama? I’m not going to say that this is the end all be all for Tom Herman’s team this season though. They still have the chance to make a statement in the conference with West Virginia going to Austin next week. But I can say (again) that Oklahoma is the best team in the Big 12 and the only hope for the Big 12 in the CFP.

If you would’ve told me that Washington State had the best chance for the Pac-12 to make it to the playoffs before the season started, I would’ve been floored. But here we are. Gardner Minshew had himself a day vs Stanford with 400+ and 3 TDs. After that wild win, the Cougars are the only team in the Pac 12 with only one conference loss.

Speaking of… how in the world did Oregon lose to ARIZONA?! Woof.

Nick Fitzgerald owns the Aggies. Sure, he’s done it the last three years. However, I really anticipated this year being different with Jimbo in charge and a stout SEC defense.

I was wrong. Not only did the A&M defense make Nick Fitzgerald look like Tua, the MSU defense completely shut down A&M’s ground game. It was a disgusting display of football all around for A&M.

The Ags have a not-as-good-as-previously-advertised Auburn next week and we’ll see if Jimbo Fisher can stop the annual Aggies in October slide. TBD.

Hand up, Wisconsin probably isn’t winning the Big Ten West as I predicted. Sure, they didn’t have Alex Hornibrook vs. Northwestern, but this team has more problems that than. It wasn’t like Northwestern played amazing football either. Clayton Thorson had three interceptions of his own. It just wasn’t pretty.

6. “Hello darkness, my old friend” – Everybody in Tallahassee

Clemson absolutely embarrassed Florida State this weekend when they handed them an L that tied their worst loss in program history. Trevor Lawrence keeps getting better and Florida State just keeps getting worse. It’s crazy to see how far apart these teams have gone since the Jameis Winston days.

Broken record but it’s hard to imagine Clemson losing in the regular season. Nobody in the ACC is good enough to change that.

I love this man and his fire mullet.

First, it was the “I don’t give a fuck” moment when Tom Herman stormed on to the field.

Then, the post game rant that rivaled the “I’m a man” rant years ago.

Don’t forget to subscribe to the podcast. Dave, Jack Mac and I have the recap every Monday. Johnny, EB and I out on Thursdays.

Have yourself a week.