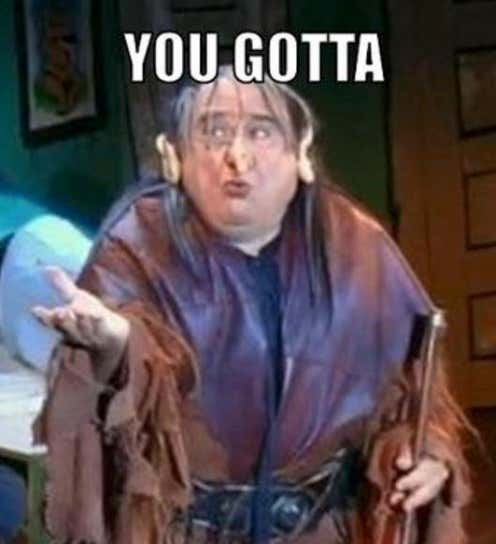 ….pay the bridge toll to get out of the jail hole.

Rapper Ice T learned this the hard way when he was arrested this week after zipping through an EZ Pass lane on NYC’s George Washington Bridge without paying. He didn’t speed, text behind the wheel or drive recklessly… but he also didn’t have a transponder, a license plate or any registration with his snazzy new McLaren.

Doesn’t quite look as nice in this scenario:

In a neat twist he was actually on his way to work where he’d be filming scenes as his longtime character Sgt. Odafin Tutuola for Law & Order: SVU. I guess being a cop on TV doesn’t help much in real life. I will say arresting him seems like a little much but maybe I’m just bitter b/c I hate forking over $15 to go over the GW whenever come back to the city. He seems to be moovin’ along from the incident just fine.

Totally off topic from the story now but while I’m here I gotta mention 1) there was an Easy E/EZ Pass joke in there somewhere that I just wasn’t able to make happen and 2) here’s one of my favorite Twitter accounts. It’s a bot that just makes up Officer Fin quotes & puts them over his scenes.

I could read through them all day. Enjoy!