Say what you want about the Warriors, but they are as great stomping out their haters as they are winning basketball games. That was an awesomely disrespectful video and a lowkey banger of a song. Here is an exclusive look at Francis Scott Key up in heaven watching his song finally performed in the voice he wrote it for.

For those that don’t remember, Fergie declared war on the United State of America before last year’s All-Star game by performing this rendition of the Star Spangled Banner.

Which caused people around the world (both at the game and at home) to respond exactly the same. 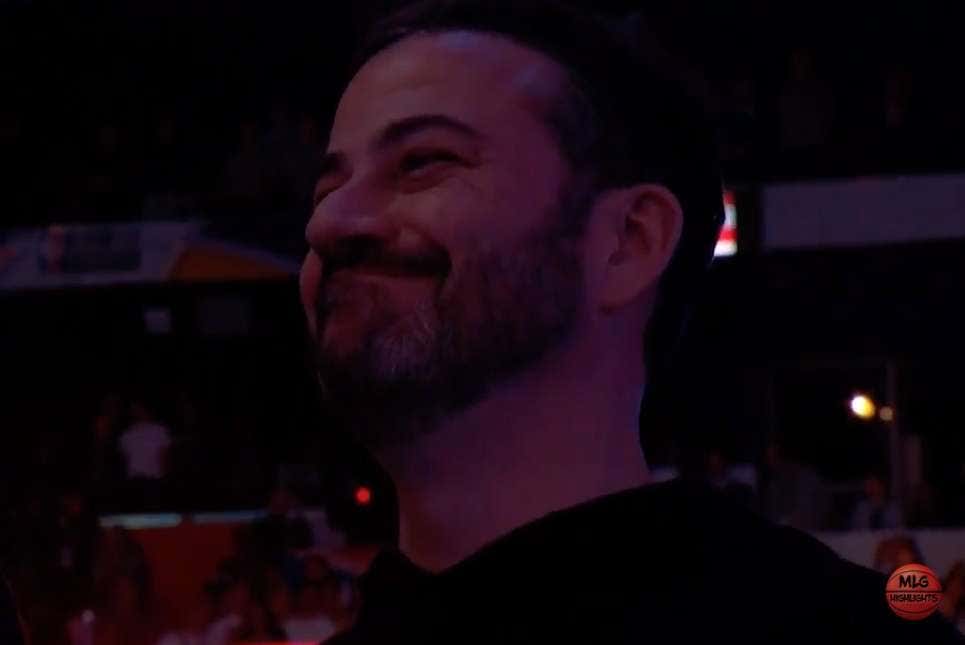 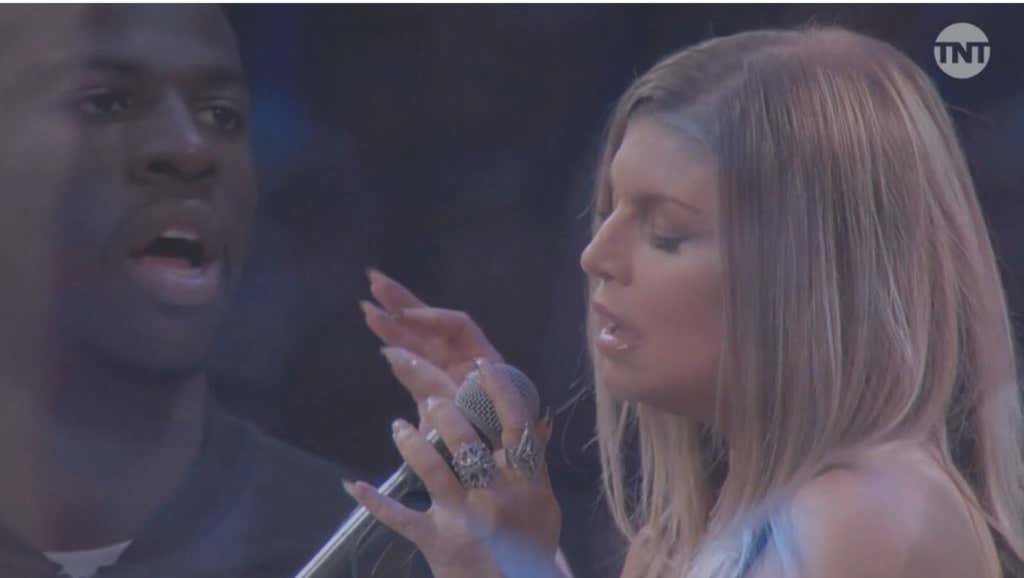 Fergie’s husband stirred the hornet’s nest back up this week by saying Draymond Green wasn’t a man for not apologizing to Fergie for his reaction to her pretty much burning the American flag with her voice.

No Josh. A real man would have apologized for his wife doing that to the Star Spangled Banner. Off the top of my head, that was the most controversial thing involving sports and the national anthem in years! Respect the troops one time for me, Fergilicious!

Hopefully this is a lesson to everyone out there that if you go at the king, you best not miss. In particular the Petty King, Draymond Green. Nobody in the NBA, maybe sports, and potentially even the world is as petty as Draymond. He plots his revenge like Eric Cartman, which is to say he comes hard and out of the blue after a slow boil. 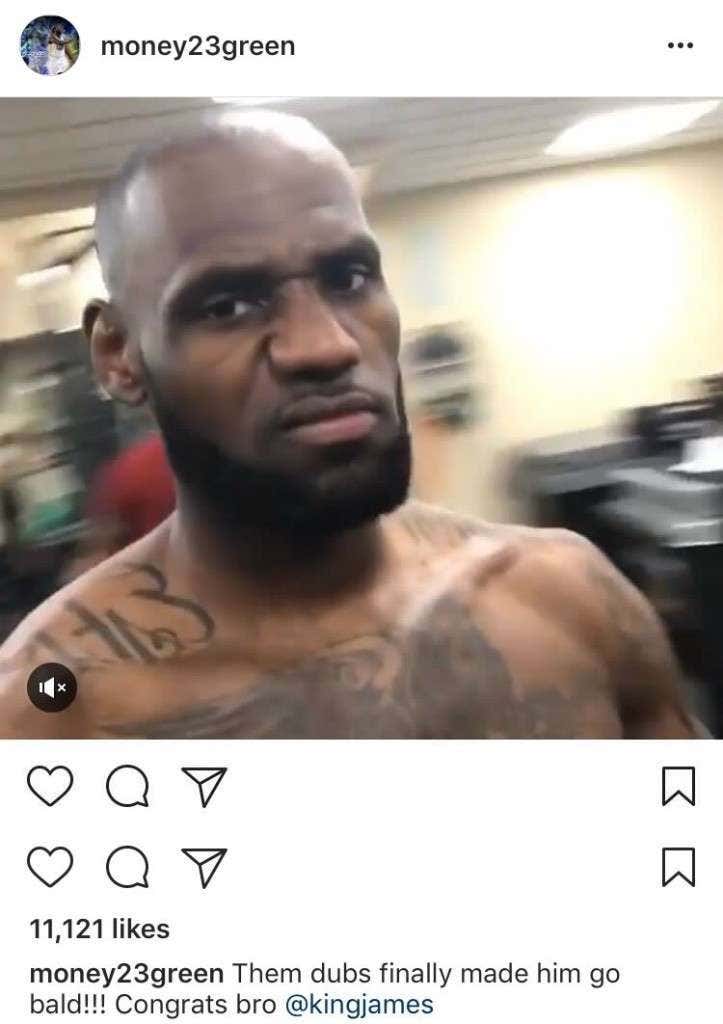 Draymond had to be fat as a kid because there is no way a skinny, athletic would have a petty gene that strong. The best thing you can do when you are locked in Draymond’s crosshairs is to just apologize and crawl back into your shell like a turtle, which is exactly what Mr. Fergie did.