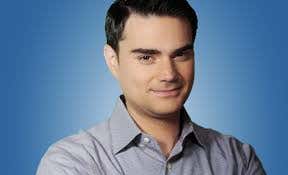 Look, I grew up a conservative fella. I wasn’t humping anyone or anything when I was in college or late high school. One time, I did some heavy makeouts with a girlfriend and I accidentally had an emission in my pants. You think I’d be walking around with semen-soaked britches if I was getting some cheeks? News flash: I wouldn’t have been and that’s a stone-cold fact.

From my days as a preacher, I know several couples who didn’t do it until they were married. By and large, they all have TERRIBLE marriages. Probably because of no sexual chemistry or the fact that they got married at like 20 because they werent allowed to do it. Either way, they are unhappy now and it fucking shows.

Me? I was getting them buns with my wife before we got married. We are happy as clams and still do it frequently. Pretty sick right?

Anyway, the advice to wait until marriage is and always has been terrible.