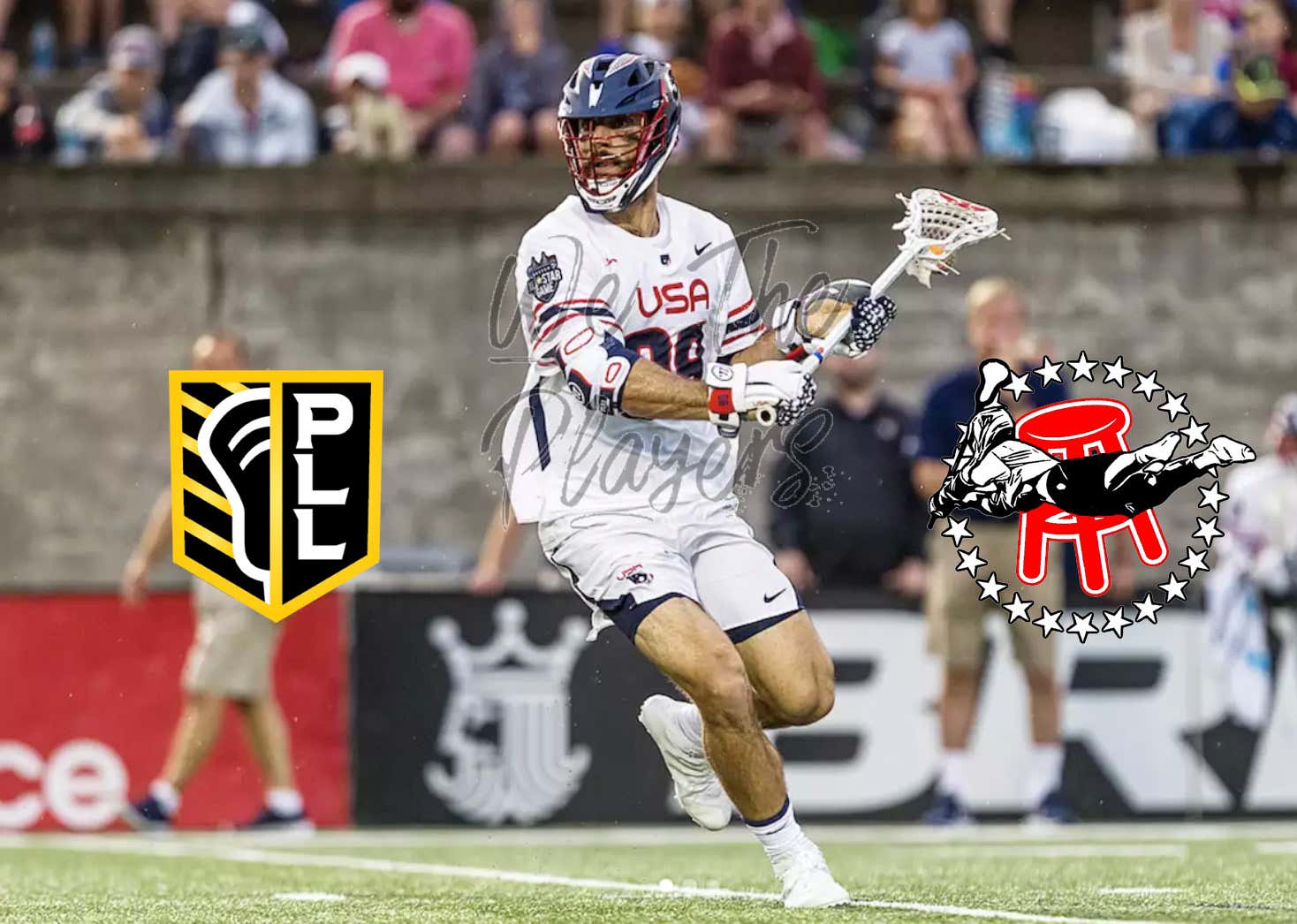 In case you missed it, the Premier Lacrosse League made their official announcement earlier this week. If you’re looking for a written form version of everything I had to say about the league, you can find that in the link right there. But if you’re just looking for a quick SparkNotes version about what the PLL is–it’s the newest professional outdoor league created by Paul Rabil and his brother Mike, which will feature 6 teams comprised of the best lacrosse players in the world, touring to 12 different cities throughout the summer. The biggest questions that most people seem to have about the PLL right now are about the tour based model, what this means for the MLL, and what this means for the future of lacrosse in general. The boys tried to answer all those questions in this week’s episode.

For the android crowd, we’re still not on Spotify yet but you can listen to this week’s episode right here on SoundCloud

And if some weird reason you’d rather watch the boys shoot the shit instead of just listening to the episode, you can watch this week’s podcast right here on YouTube.

P.S. – I mentioned this in the podcast but obviously there are a few ties between Barstool and the Premier Lacrosse League. The Chernin Group is invested in the PLL and Erika is on the Board of Advisors for the league.

First off–congrats to Erika. That is huge and she’s going to take the PLL to the moon the same way she’s taking Barstool to the moon. But I just want to mention that I would have had the exact same reaction/takes on the PLL right now even if Barstool wasn’t involved at all. I don’t want people thinking I’m just talking the PLL up because I have to. That’s not the case at all right now and that won’t be the case at all down the road either. It just so happens that I think this league is exactly what the sport needs right now.