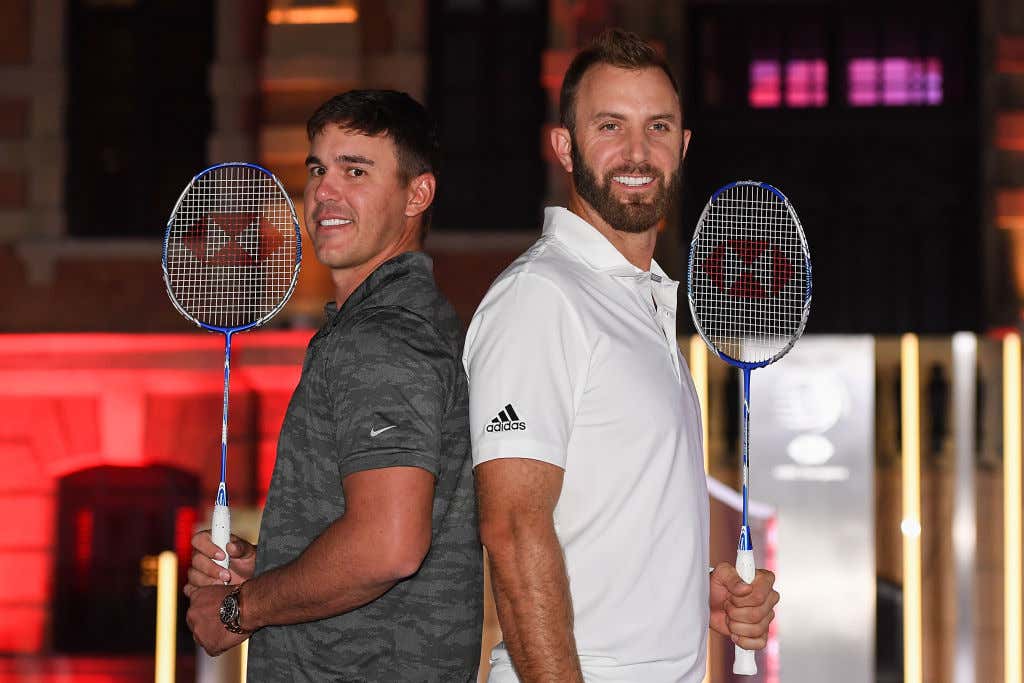 Here’s a fun fact: the Thursday tee times for this week’s WGC-HSBC Champions event in Shanghai begin just 40 minutes after the first pitch of tonight’s World Series game 2. It’s tough to get up for late October golf, on the other side of the globe when it’s up against the fall classic, the heart of the NFL season, and the beginnings of the NHL and NBA seasons, but here we are.

The reasons to care this week are the same reasons to care pretty much any week: the characters involved. We’ve got Rory, DJ, Rose, Brooks, Day, Tommy Fleetwood, Rahm, Reed, Keegan, Poulter, and many more teeing it up. Always worth a taste.

Dustin Johnson blew a six (SIX!) stroke final-round lead last year to finish runner-up. The 2017 winner, Justin Rose, teed off eight back on Sunday and won by two. Another strong reminder that anything can happen in golf.

When Bubba Watson won here in 2014, he did it, amazingly, after being annoyed by the fans then holing out to force a playoff.

Sheshan Golf Club’s always hosted this event and gets rated the best course in China, although I don’t find it overly inspirational. I do like the 17th though, so here’s a few pictures of it. 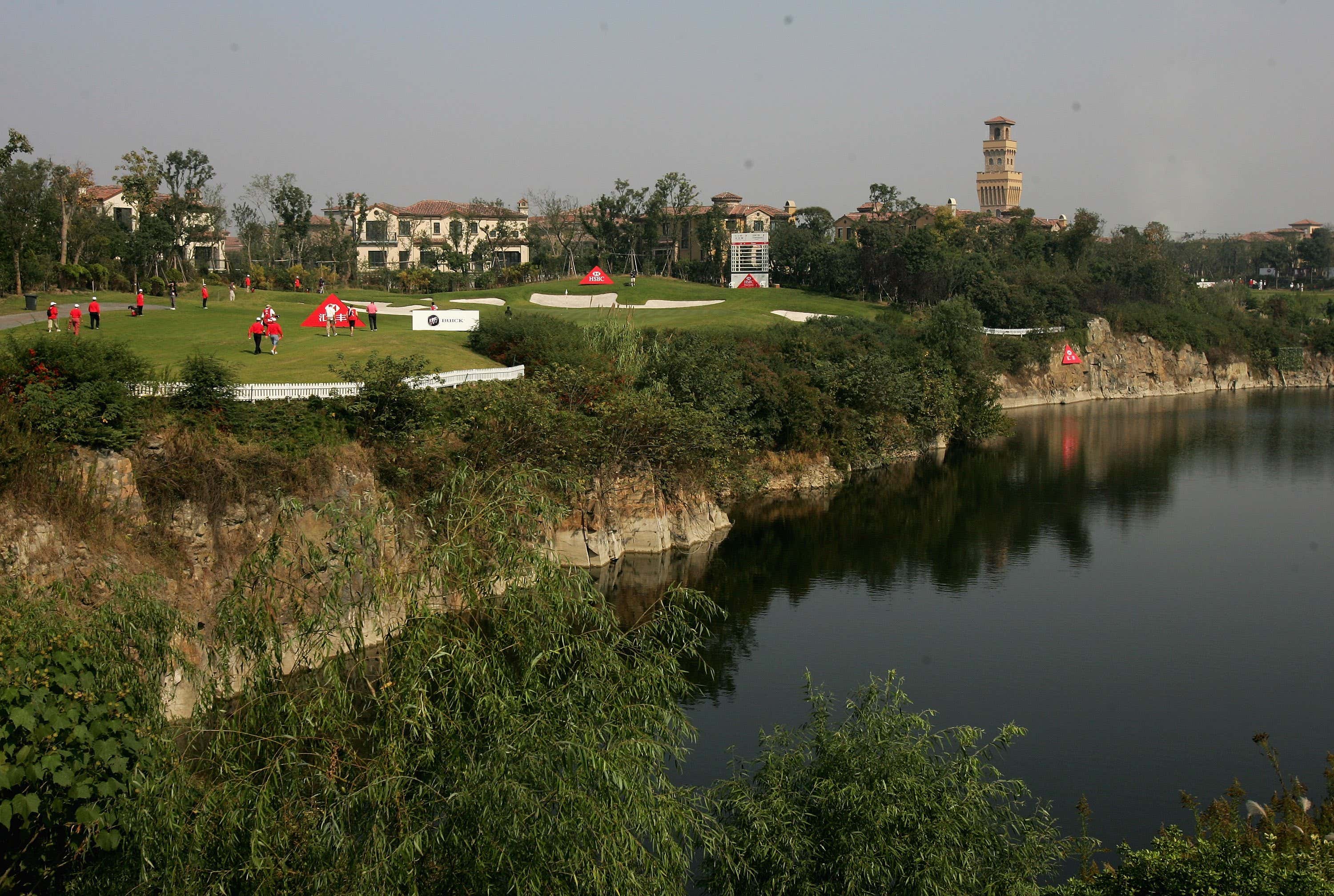 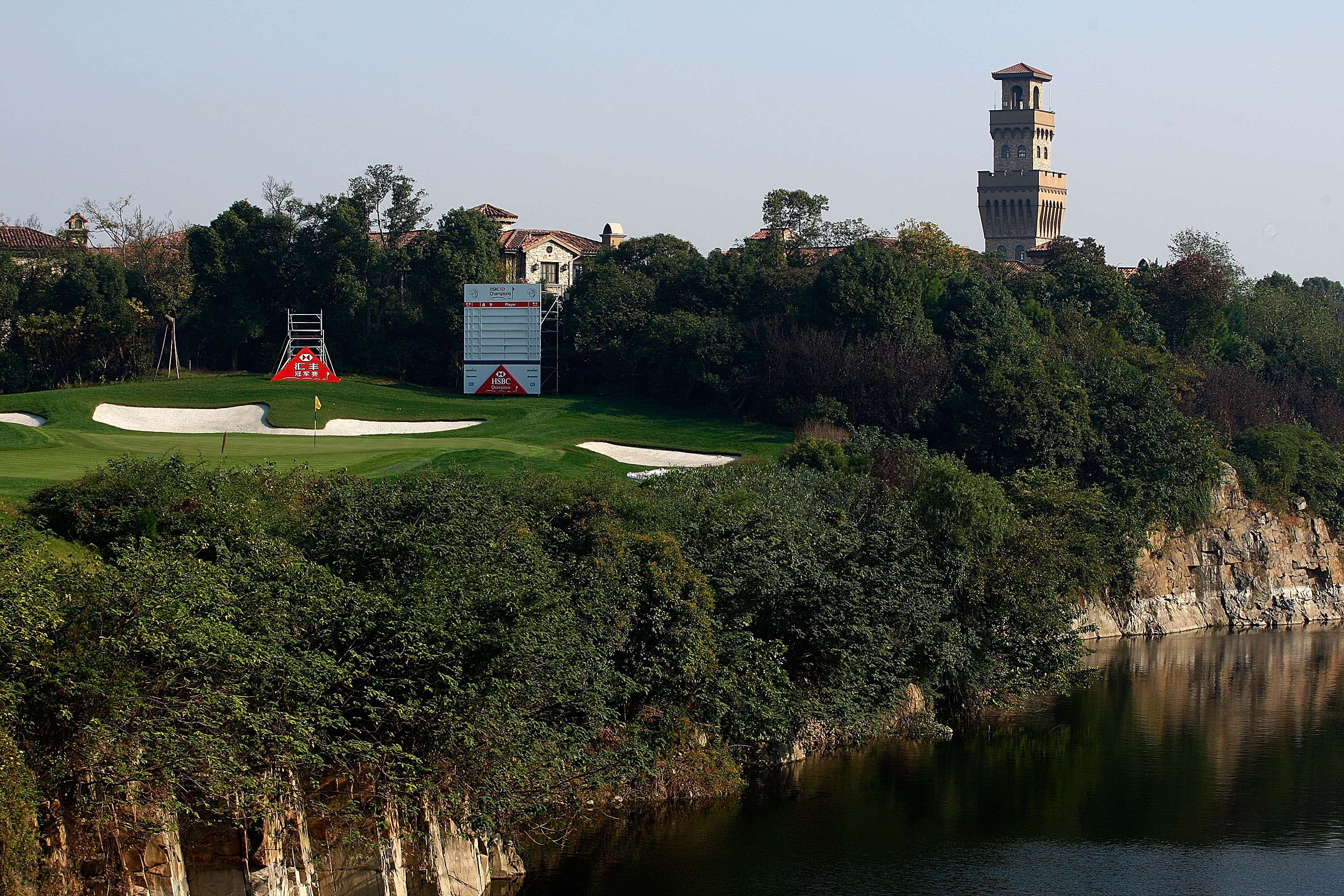 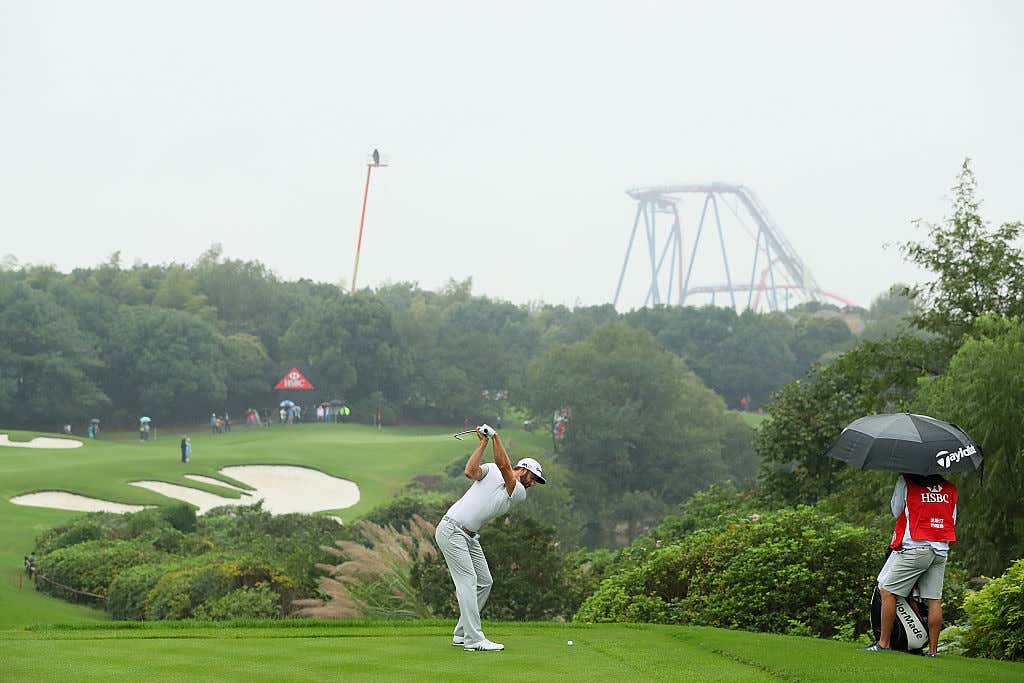 The course stretches about 7,300 yards, but plays pretty easy. 20, 23, and 24-under have been the winning scores in three of the last five years here. 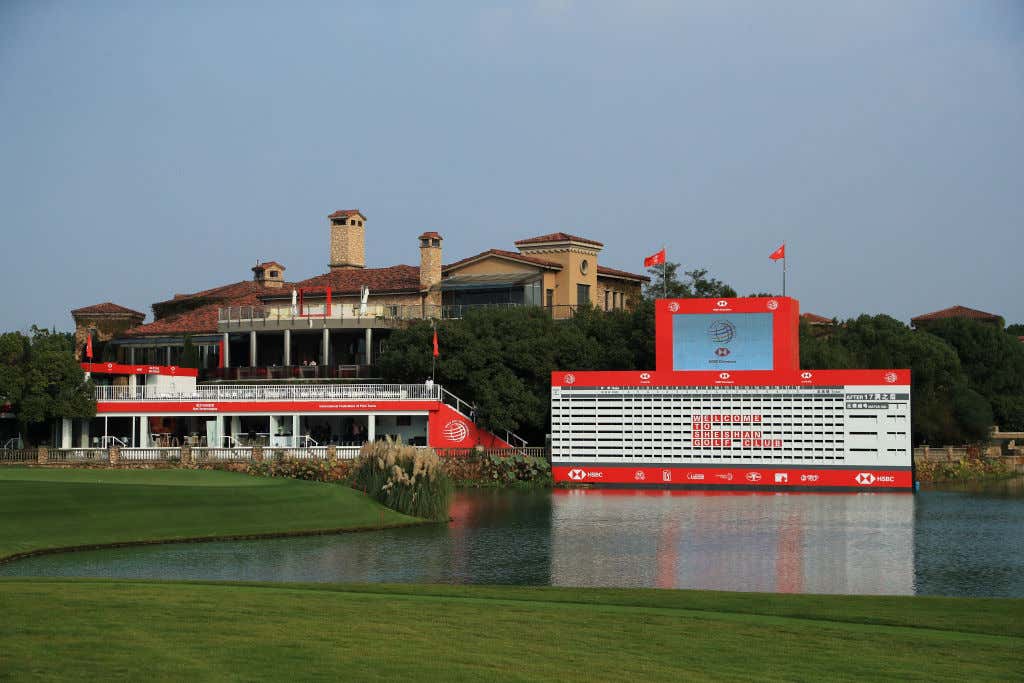 I fuck with this thing.