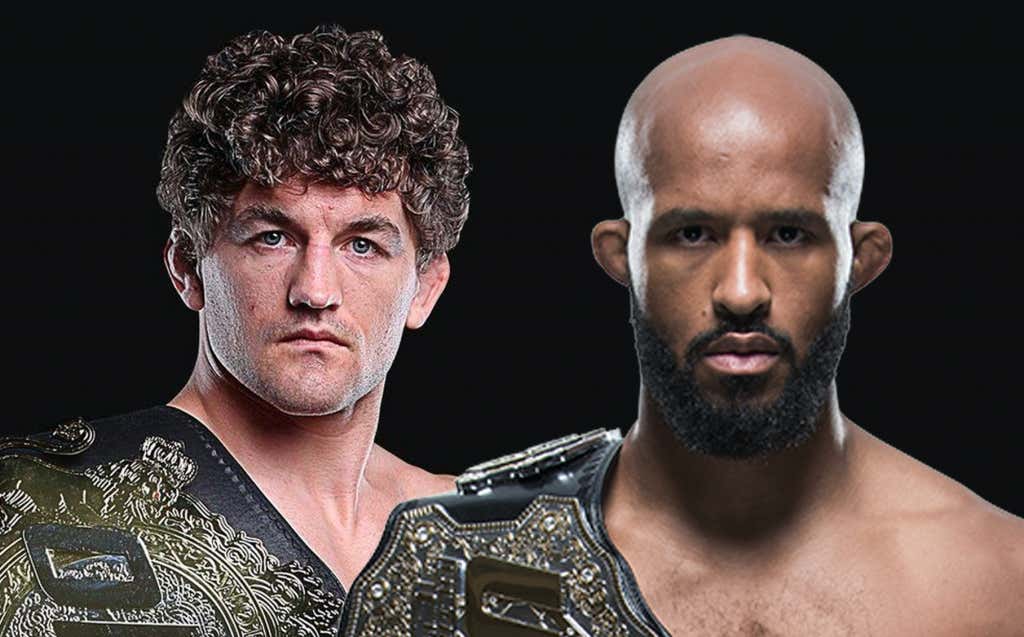 Holy shit. I think…I think we’ve got a trade on our hands, folks. This would be the first major trade in the history of our sport, and a history-MAKING trade undoubtably. It seems the details of the unheard-of trade are that both the UFC and ONE would just release the fighters from their contracts at the same exact time, allowing them to sign with the opposite promotion. It seems like a very “No, yooouuuuu hang up the phone first” type deal to me, but hell, they’re adults, I’m sure they’ve got it all figured out.

There was some talk last Summer about Dana White being fed up with Demetrious Johnson and the entire Flyweight Division in general, even going as far as contemplating selling the entire division to ONE Championship in Thailand, that never came to fruition, and if we’re being honest, my instant gut reaction to this is that it validates that report now more than ever. With Demetrious Johnson losing the Flyweight Championship recently and the obvious direction being newly crowned 125-King Henry Cejudo vs TJ Dillashaw for TJ’s 135lb title, I think this could very easily ripple effect into no more Flyweight Division in the UFC at all. Which, as the author of THIS blog…

BUT, on the flip side, Ben Askren to the UFC would be fucking amazing and a looooong time coming.

Askren, other than maybe just Fedor Emelianenko, could pretty easily be argued as the greatest mixed martial artist of our generation to never step foot in the octagon. His style is very Georges St-Pierre-esque, focusing on his absolutely DOMINATING, smothering wrestling/grappling game, which has made that a dream fight for many hardcore fans for many years now, which we could be stunningly close to now.

I’d say I’m equal parts shocked, excited, surprised, and worried about this, but the story is still developing and we’ll take it one step at a time.