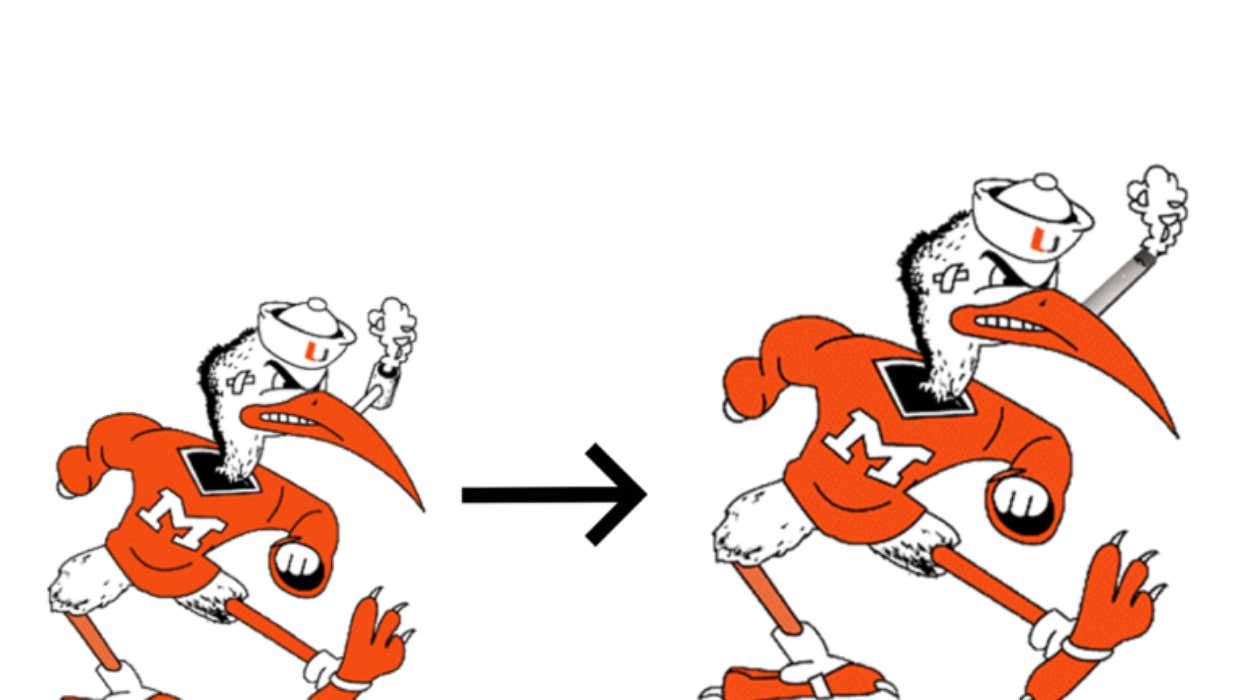 SOURCE-Tobacco is gross. Nobody likes tobacco anymore. It’s not cool. Joe Camel can go fall off a bridge. The only people who smoke tobacco pipes in 2018 are steampunk weirdos, creeps who like Hugh Hefner too much, oil barons, and Sebastian the Ibis, the mascot for the University of Miami Hurricanes.

“Tobacco is gross” uhhhhhhhhh, no?

As such, a pair of University of Miami students — Alec Castillo and Kevin Fernandez — have created an extremely vital petition that begs university president Julio Frenk to “let our school mascot, Sebastian the Ibis, hit the JUUL” like a true 21st-century college kid.

“As a member of the student body of the University of Miami, it’s important that we have a mascot that represents our student body,” Castillo tells New Times. “That’s why I want to see Sebastian JUUL. It’s important for us to be seen as we are.”

This is a real thing: 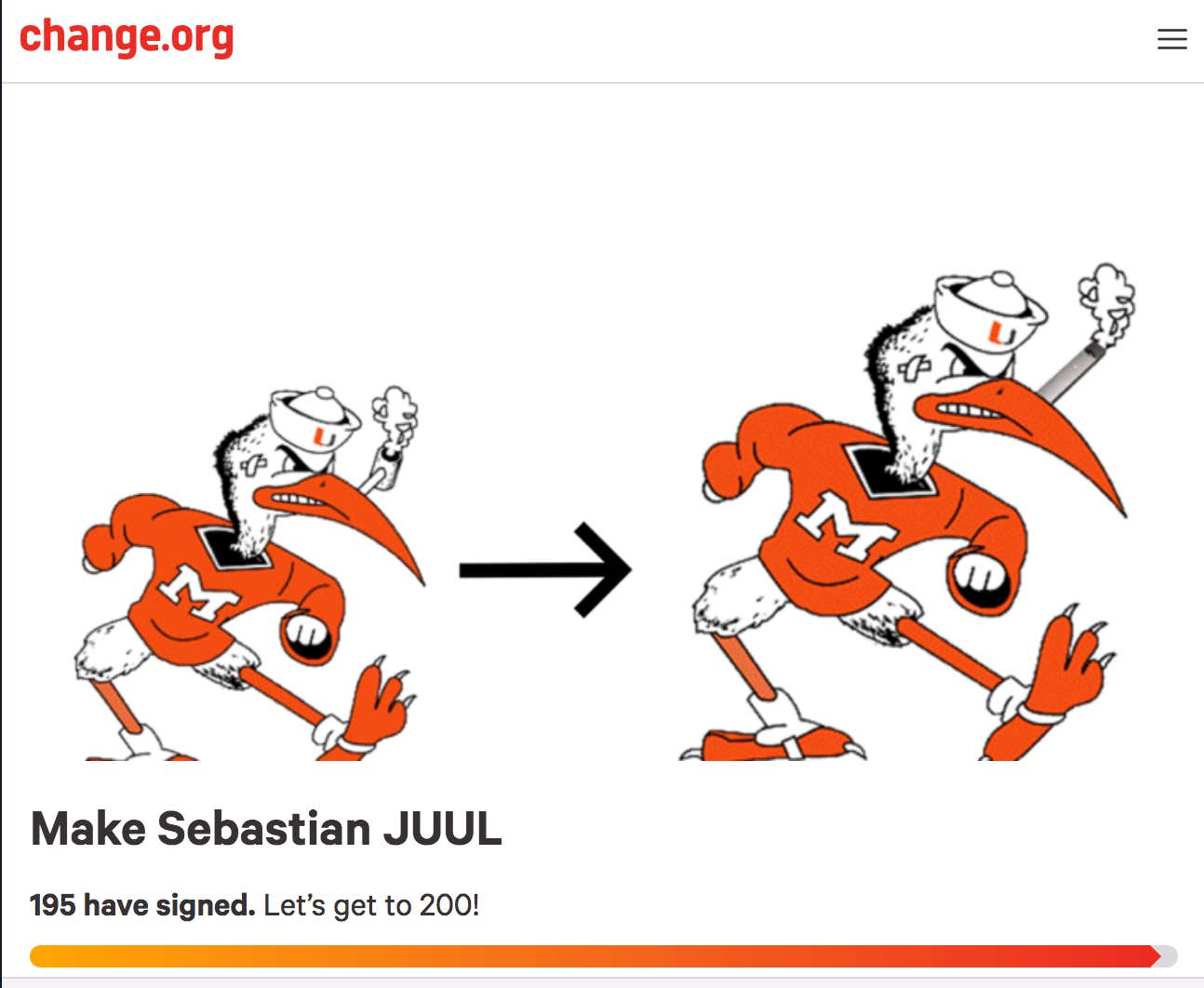 College kids have had a long history of starting movements. Some good, some bad. At first, I wasn’t down with this movement. Put down the flash drive, smoke a cig and take your cancer like a man. However, for all the college protests I see, this one gets my stamp of approval (like that matters). However, old school Sebastian is a phenomenal mascot: 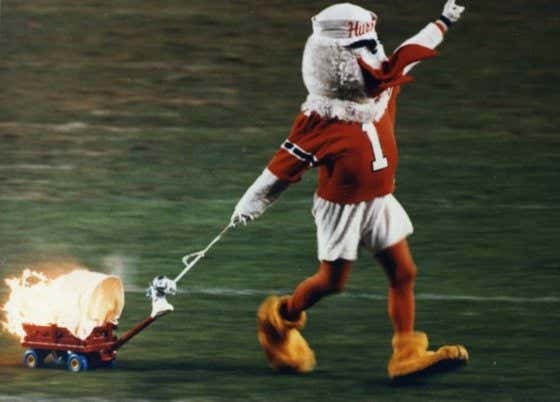 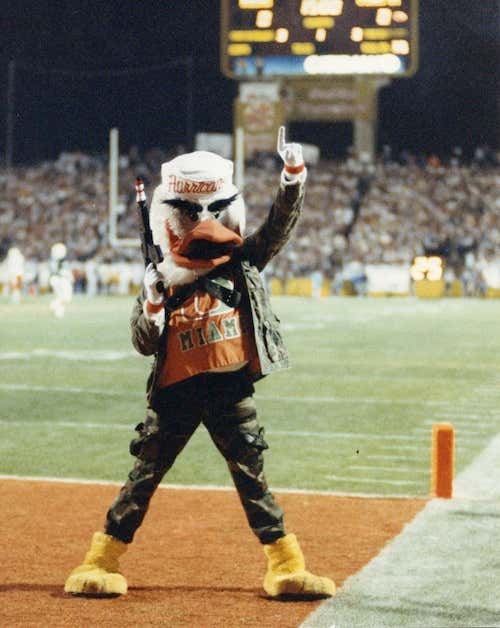 Show me another mascot that almost got arrested during a rivalry game: 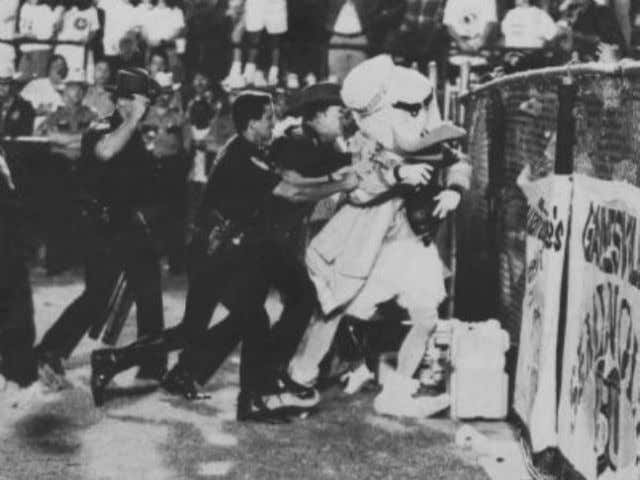 “That’s old-people stuff,” he responded. “The kids are into JUULing, smoking out of USB sticks, that type of stuff. JUULing is the future, man. He could be smoking weed, anything really.”

But what if the mascot simply didn’t puff anything at all?

“That’d be so lame,” [Castill0] said. “I would be so ashamed to go to a school with a mascot that’s just a bird. But a smoking bird? That’s dope.”

P.s. Throwback to Vox explaining to the world what a Juul is: 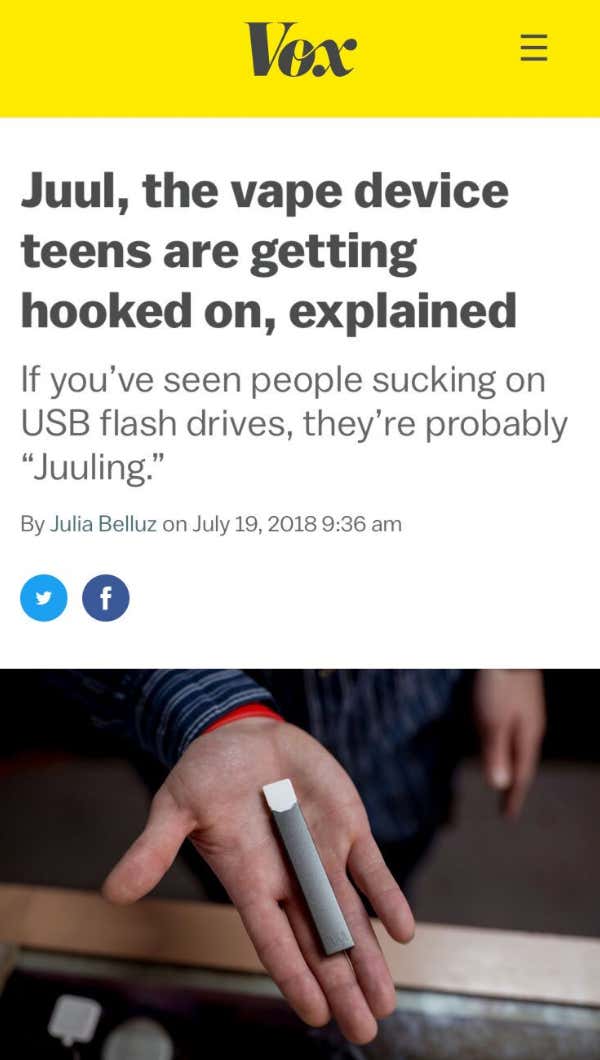