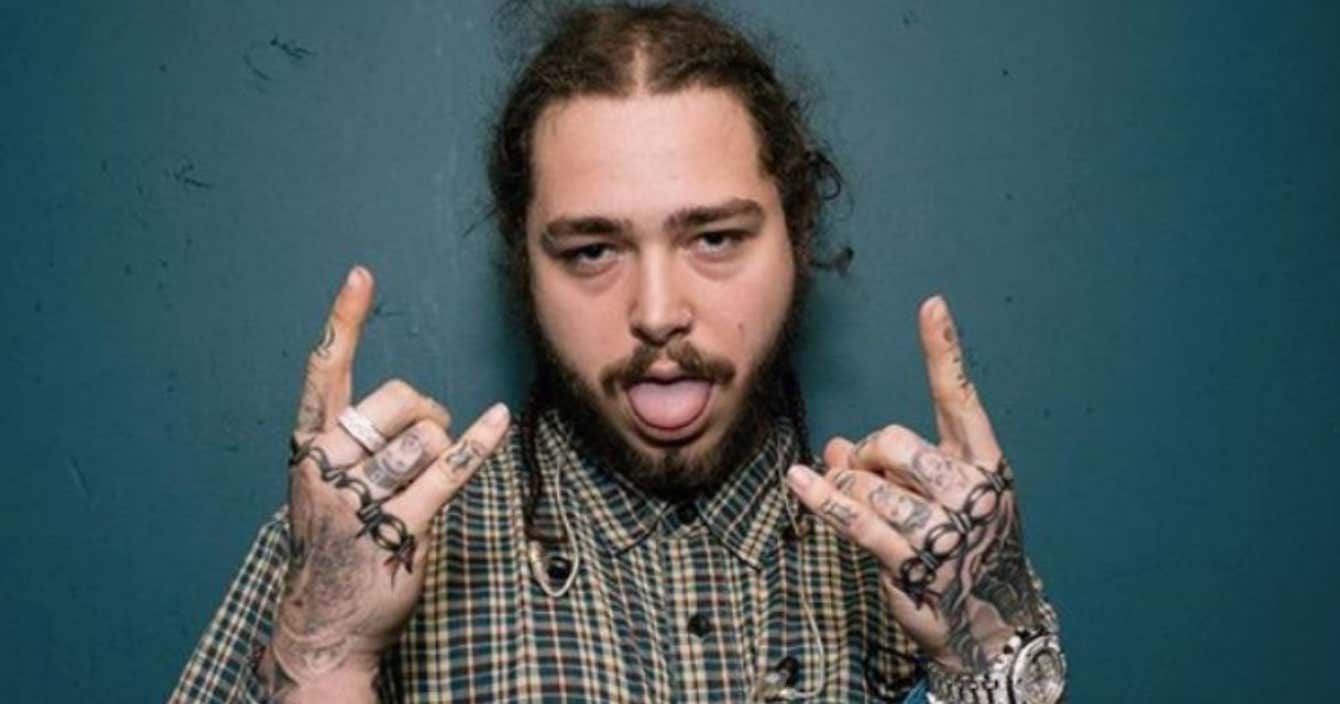 P6- Postmates has got the receipts on Post Malone. For the second edition of “The Receipt,” the delivery service gave some insight into what their “#1 most dedicated customer” typically orders. In the past year, the 23-year-old singer has requested nearly 3,000 total items, on more than 660 orders, in 52 different cities nationwide, spending upwards of $40,000 on the app. The number one order from the “Beerbongs & Bentleys” rapper is fittingly a 12-pack of beer, but he’s also an indiscriminate fan of all things chicken, from spicy sandwiches to trays of tenders, ordering them in copious quantities from Chick-fil-A, Burger King, Raising Cane’s, Big Daddy’s, and Popeye’s. After all those spicy chicken fries, it stands to reason that Post would need his regular order of three bottles of champagne and three bottles of Pedialyte from Ralph’s to wash it all down.

Kinda ironic that a guy named Post Malone was named Postmates’ #1 customer. Is it ironic or did they do it on purpose? Seems a little too perfect if you ask me. Feels like there might be some organic marketing happening here. Anyway. Shoutout to Post for his main order being a 12-pack of beer. That’s a little thing we like to call branding. Every time Post Malone is seen in public, he’s got a Bud Light in his hand so it’s good to know that it’s not an act and that Posty is ordering 12-packs on the regular no matter where he is. You also love to see that he orders trays and trays of Chick fil a tenders. That’s exactly what I would do if I were rich and famous.

Real talk though, I can’t tell if $40,000 is a lot of money for a celebrity to spend on Postmates or not. Obviously it is a lot because Post was Postmates’ #1 customer but I thought the number would be a lot higher. Like I wouldn’t have been shocked if the number was $300,000. Honestly I would’ve been okay with him spending a million dollars on food delivery. $40,000 seems super low to me. I’m a normal person with a normal-to-less-than-normal amount of money and I feel like I spend $10,000 on Postmates’ every year. I order food for dinner basically every night. It’s my only option when I live in New York City. What am I gonna do, go grocery shopping and then cook? Fuuuuuuuuuck that. That takes time, effort and I’m not even sure it saves a ton of money. Buying groceries in Manhattan is super duper expensive. If I cooked every night I feel like I’d be saving like $70 a month and that is simply not enough for me to be making my own food. I stand with Post.