Robbie Fox wrote a blog last week about the fight that took place during the Rockets/Lakers game, and how Anthony Kiedis had to be restrained from jumping in and was eventually ejected for making rude gestures towards the opposing team.

Robbie’s blog was great, but I think it was taken from the perspective of a young MMA enthusiast who appreciated the passion of an old fuck/superfan in the face of things getting chippy with his team right in front of his $2,000 seats.  And I get the feeling that even though Rob probably knows more about Kiedis’ backstory, the majority of kids his age do not… Well, that’s about to change.

Kiedis is the frontman for the Red Hot Chili Peppers, life-long Lakers fan, and the type of guy I write about.  RHCP was a wildly popular group for a mighty long time (they cut 11 studio albums over the course of 35 years), but I think today’s music audience probably knows them only for their more “commercially” successful hits… Literally… I think I heard one of their songs used recently in a car commercial.

As luck would have it, Kiedis turns 56 today and for some reason, I enjoy writing about people on their birthdays.

If you want Kiedis’ whole story, I recommend his autobiography, “Scar Tissue”, published in 2004.  But for those of you who find books to be “yucky,” I will touch on some highlights of his life, and I think I will pepper in some pics of girls he has dated in the past because I know what straight-male readers want, AND it breaks up the monotony for me tbh.

The first ex-girlfriend is not “hot” by any respect, but it’s Ione Skye who I remember from the movie Say Anything, and for the fact that she was married briefly to my favorite Beastie Boy- Ad-Rock… 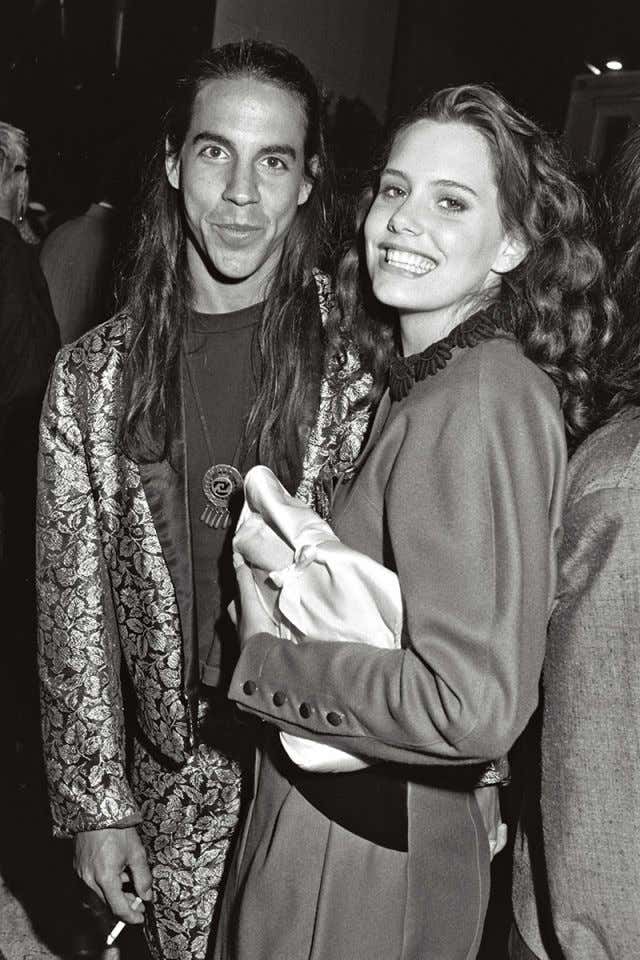 Anthony was born in scenic Grand Rapids, Michigan but relocated to Hollywood with his father at the age of 12 after his parents divorced.  His dad was a struggling actor/drug dealer who used the stage name Blackie Dammet.

The selling-drugs-part of his father’s life had a significant impact on Anthony, as the two would often use marijuana and cocaine together, and Kiedis “accidentally” tried heroin for the first time at age 14, mistaking the substance for cocaine. 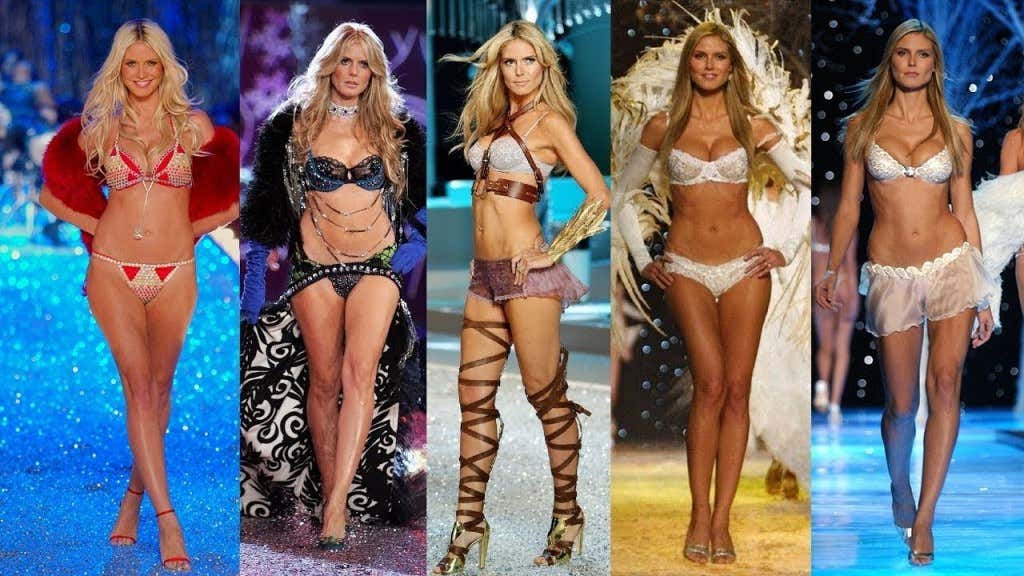 He lost his virginity at the age of 12 to his dad’s girlfriend, AND he saw Cher nude when she was babysitting for him when he was in the eighth grade… Which is pretty fucking strange because who needs a babysitter in the eighth grade, amirite?

He banged Linda Evangelista in the mid-90’s…

In high school, he met Michael Balzary, who would later become known as the legendary bassist “Flea,” and with whom Anthony would eventually form an iconic rock band.  He also met Flea’s older sister, Karen Balzary who spent a reported three hours introducing Kiedis to a variety of sexual experiences he “hadn’t thought possible.”

There aren’t many pics of Flea’s sister floating around the internet, so I will post this grainy one only because Karen fucked both Anthony Kiedis AND Wilt Chamberlain at some point… That deserves a pic, in my book… 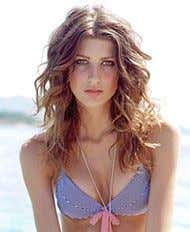 Kiedis confessed to knowingly having had sex with a 14-year-old girl.  And not only that, but he also said that the girl was a police chief’s daughter and that it inspired a state-wide manhunt in Louisiana after she traveled with the band from a show in New Orleans to their next gig in Baton Rouge.  She would later be the inspiration for, ‘Catholic School Girls Rule.’

Tough to follow up a bullet point about pedophilia with some cheesecake, but I will do it regardless. He banged Hayden Panettiere before Wladimir Klitschko got his meaty hooks into her in 2009… 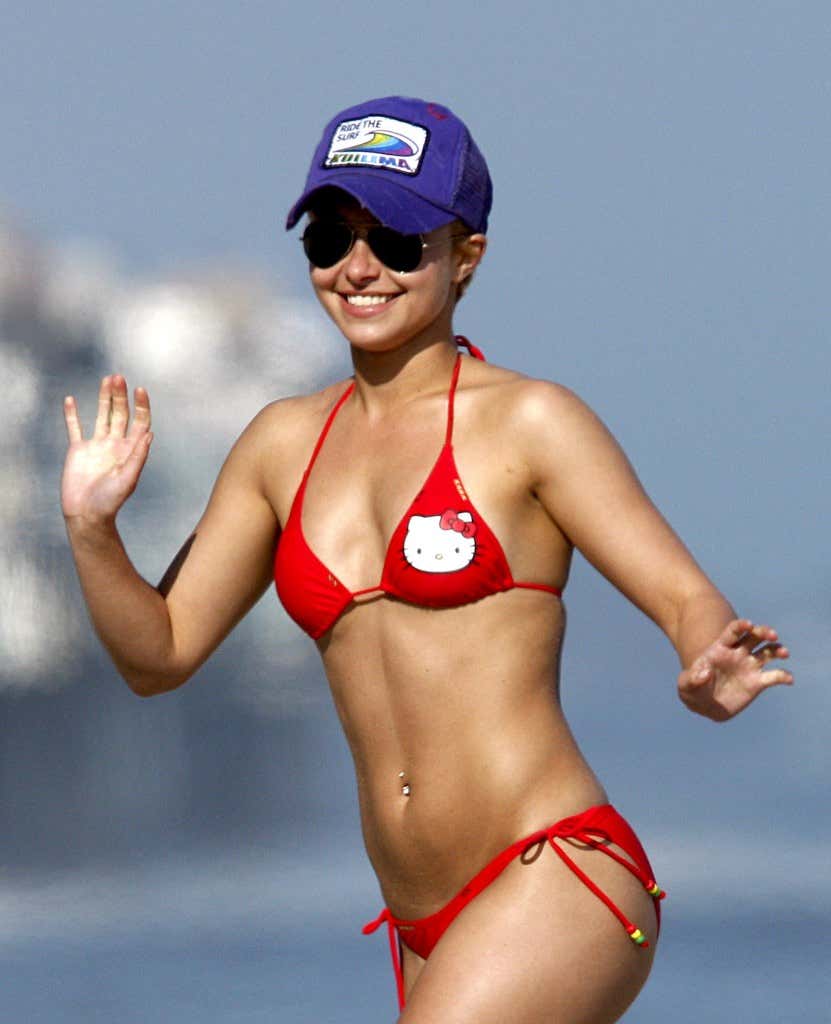 Sonny Bono was his godfather… For the uninitiated, Sonny Bono was mayor of Palm Springs from 1988 to 1992, and also a singer-songwriter, who came to fame in the 1970’s in a partnership with his second wife Cher (who was Kiedis’ naked babysitter, remember?), as the popular singing duo Sonny & Cher.

Sonny’s greatest solo hit was when he hit a tree and died while skiing in Lake Tahoe in 1998.

If you ask me, God took the wrong Bono that day…

There are a host of other facts about Kiedis’ life I could throw out, but I am so happy with that last joke about Sonny Bono, that I think I’ll just stop right here.

Have a great day, everyone. 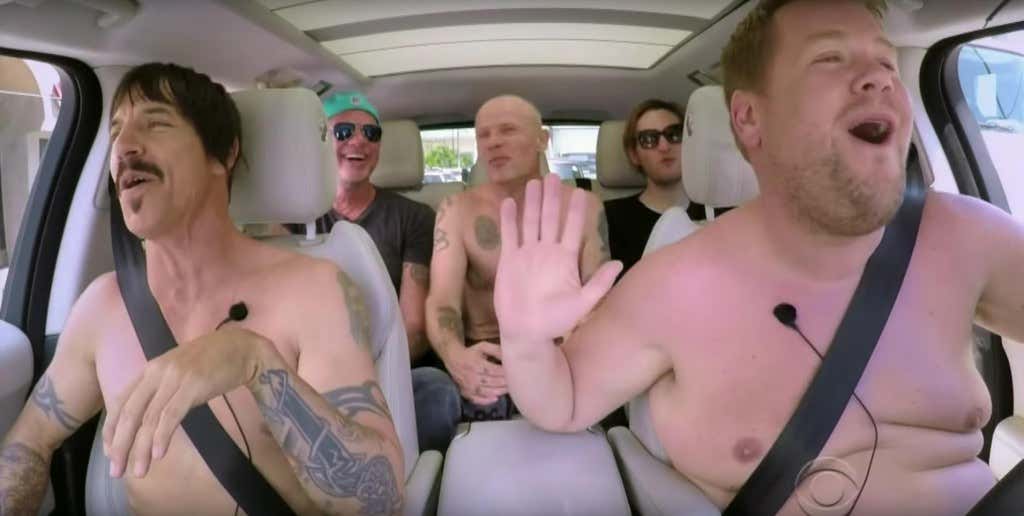