In case you missed it, Jack Mac blogged yesterday about how LSU fans raised money to put up a billboard in Birmingham, Alabama (home of the SEC headquarters) to protest a targeting call that will keep star LB Devin White out of the first half of the highly anticipated Bama/LSU game next weekend.

Never mind the fact that there was 0.0% chance this would work. (There’s no appeals process for targeting.) Football fans in the south are just insane. They don’t give a shit if it was going to work. They just wanted to be heard. Money is no object. Hell hath no fury on fans scorned. (Etc, etc) It wouldn’t surprise me if the entire state of Alabama is covered in #FreeDevinWhite billboards by the next week. 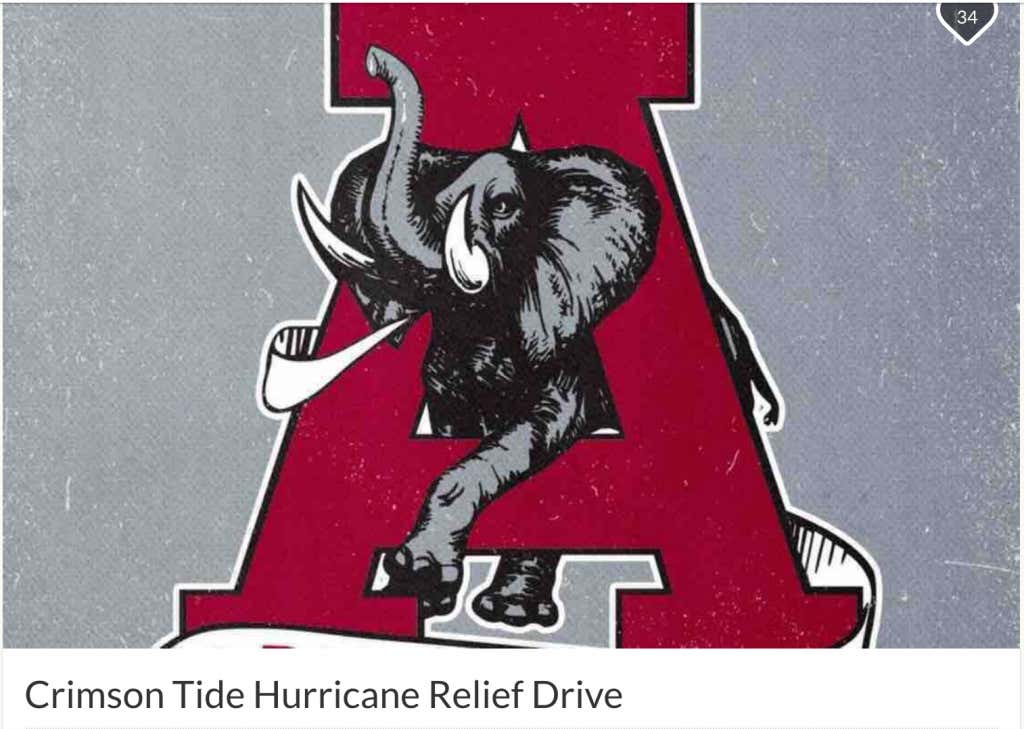 Last night, Alabama fan Blake Averette countered LSU’s stand with his own GoFundMe to raise money for billboards in Baton Rouge. And folks, the description is amazing.

Do #FreeDevinWhite billboards seem ignorant and misguided to you?

If so, this is the place for you! Donate your money more intelligently, strategically, and sympathetically.

While LSU fans waste their money on meaningless billboards based on a conspiracy theory between The University Of Alabama and the Southeastern Conference offices in Birmingham, we are starting this campaign to raise money for hurricane relief efforts for victims of Hurricane Michael, which devastated parts of the Eastern United States in early October.

This hurricane has not received anywhere near the amount of media coverage it should’ve and these people still need help! It caused damage in excess of $8.1 billion.

Stop giving money to meaningless conspiracy theories and give it to people who need your help!

I love this. It’s the perfect mix of petty and actually doing some good for the world. And even more so, I love that this kid is 100% serious. Pulling at the heart strings of people who were impacted by natural disaster while simultaneously throwing up a middle finger at his opponent? Bravo, sir. I genuinely hope this raises a ton of money.

Yes, I’m sure this kid is truly trying to do some good, but let’s be honest. This is all about pride. Who gets the last word. This game is huge. Fans refuse to lose any angle. For those of you who don’t understand how much college football means in the south, let me remind you: 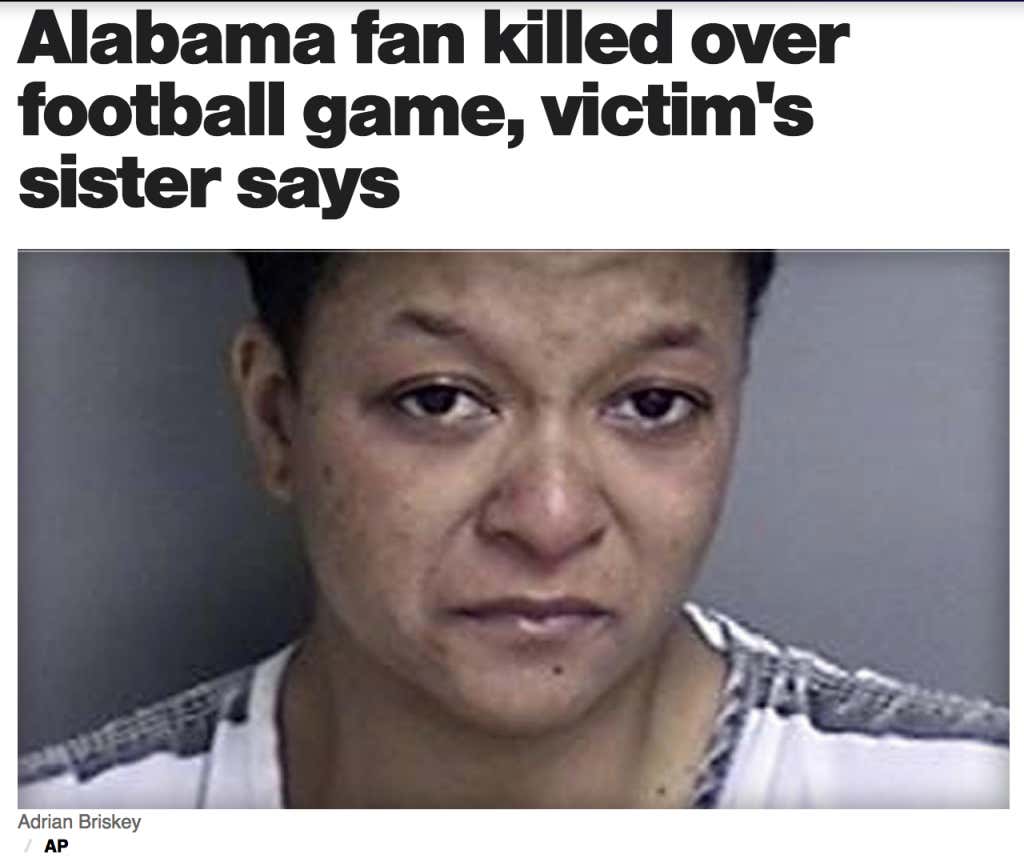 People actually kill each other over this shit. It’s insane. Cold blooded murder because – and I quote – “she was angry that the victim and others didn’t seem upset over the Crimson Tide’s loss to archrival Auburn.”

And speaking of billboards, don’t forget about this guy who pimped his hot daughter on some shitty highway in Florida. 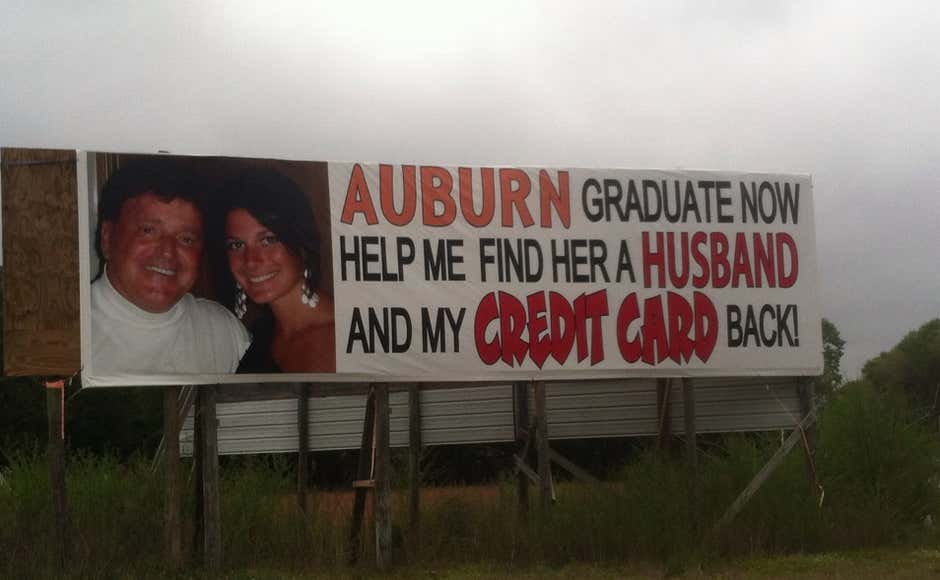 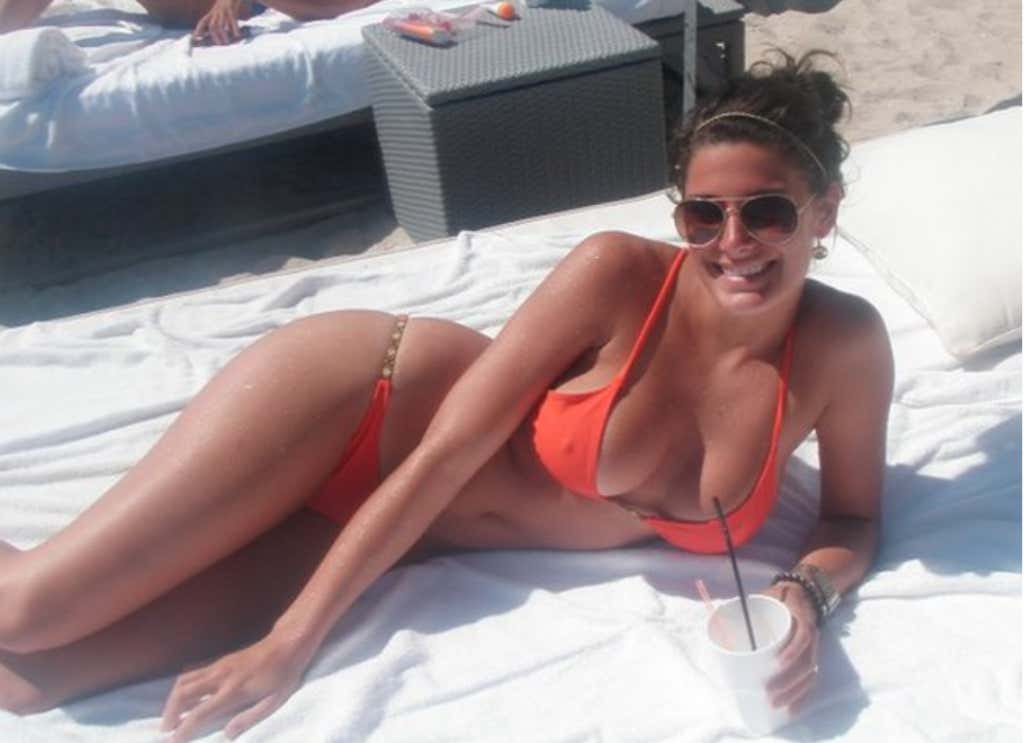 What a move. There’s something in the water down in the south, I swear.