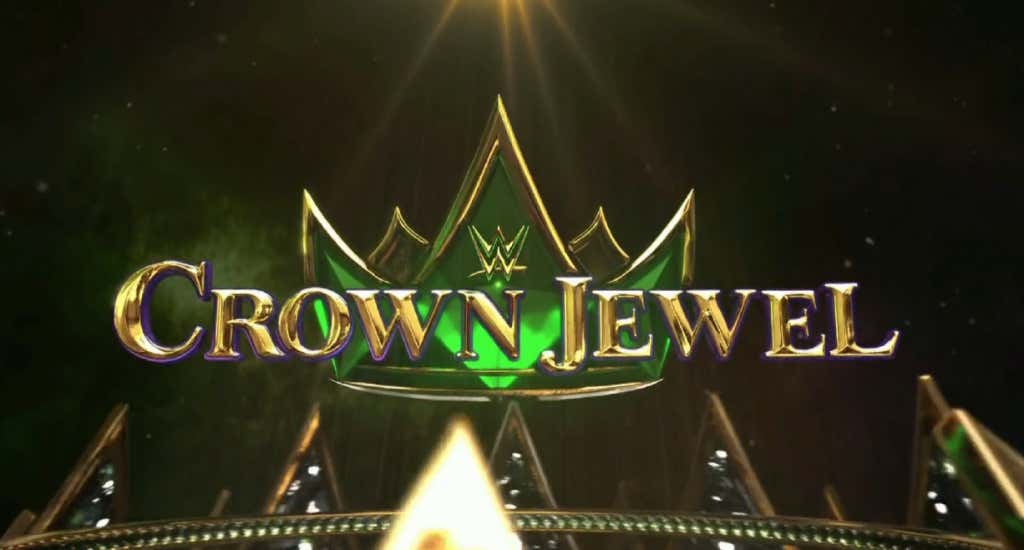 I was informed earlier today that John Cena and Daniel Bryan are both “refusing” to work the controversial show, while many on WWE’s current roster have already also voiced their concern about going to Saudi Arabia in this climate. It was also noted that WWE Universal Champion Roman Reigns is currently injured, though I’m not sure the severity of the injury or how long he’ll be out of action for. I would assume, with the manner in which I was told, that he’ll be out until at least after November 2nd.

Obviously, this story is still developing.