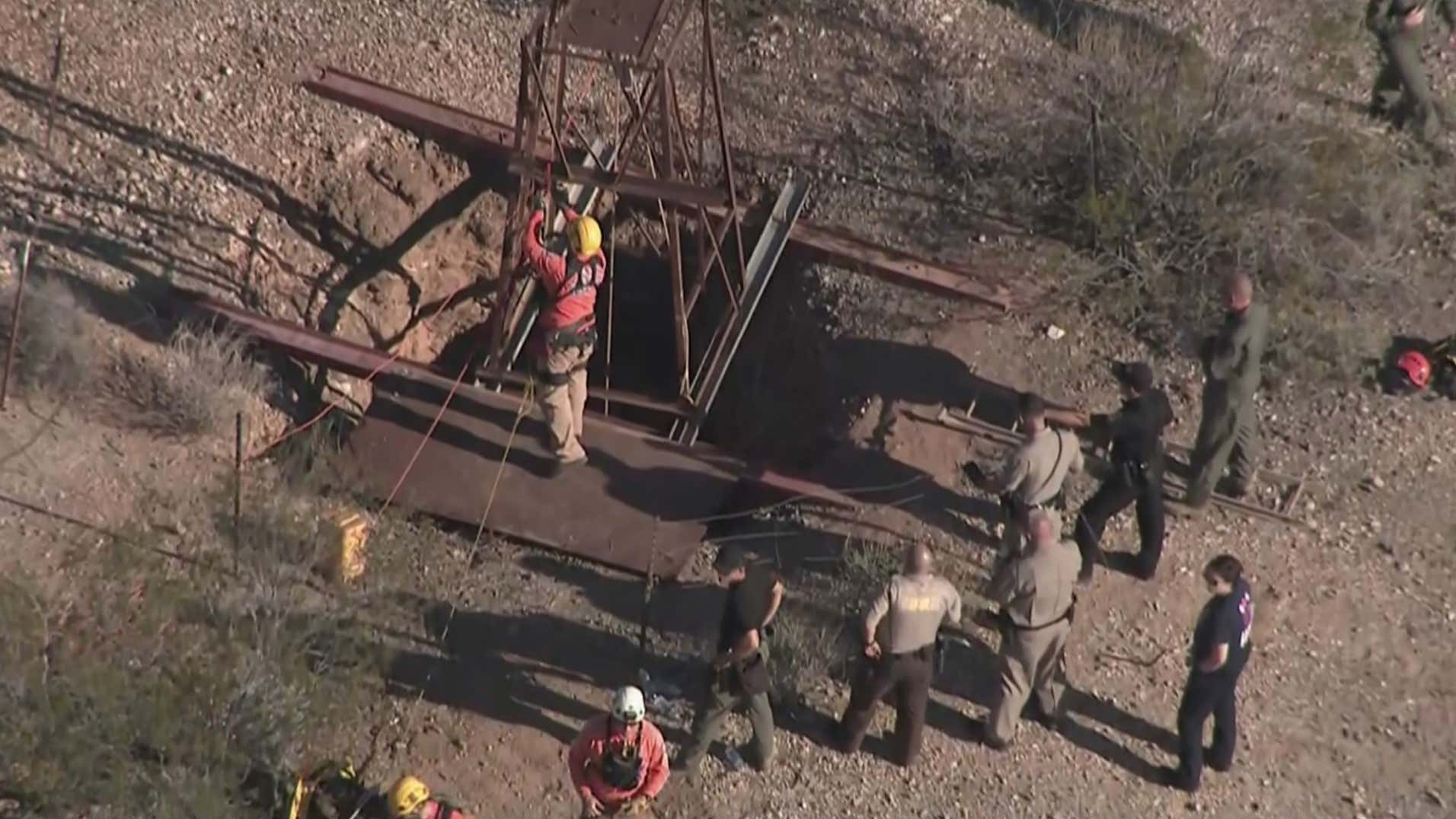 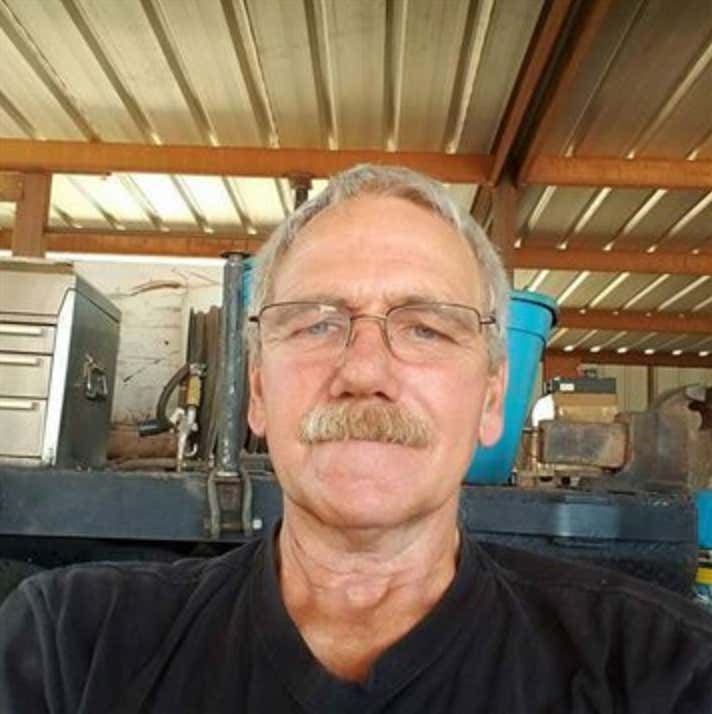 People- An Arizona man has miraculously survived a three-day ordeal after falling into a mine shaft and breaking both his legs, where he was then trapped and surrounded by rattlesnakes. John Waddell, 62, was pulled from the 100-foot deep shaft on Wednesday after his friend, Terry Schrader, went searching for him and heard Waddell desperately calling for help in the hole, FOX10 Phoenix reports. “He had called me Monday, and told me he was coming to the mine,” Schrader told the outlet. “We always had a deal. If he is not back by Tuesday, because he said he would be back Tuesday. I didn’t come down Tuesday, I did today. He didn’t get back and here’s what we found. I was afraid of what I was going to find.”

Waddell fell into the shaft — located near Aguila, just 90 miles outside of Phoenix — on Monday, breaking both of his legs. Instead of focusing solely on his leg injuries, Waddell was terrifyingly joined by some unexpected visitors slithering underground with him: a trio of rattlesnakes. In order to survive, Schrader said he killed all three of them and managed to avoid being bitten by the serpents.

LADIES AND GENTLEMEN ALLOW ME TO INTRODUCE YOU TO THE MOST INTERESTING MAN N THE WORLD AND THE NEXT PRESIDENT OF THE UNITED STATES, JOHN WADDELL!!!!!!!!!!!!!

Holy shit man! When is the movie about this guy dropping so I can clear my schedule? I got more interested in the story with each passing fact. Few stories have a better hook than, “So the guy was searching for gold………” and it only got better from there. He was searching for gold! In 2018! I didn’t even know there was gold left to be found. I thought all the gold had been found already and we were onto the next precious metal. Nope. People are still out there looking for gold which is awesome. Oh and while he was searching for gold he tripped and fell into a mine shaft where he broke both legs then was forced fight off not one, not two but THREE rattlesnakes in order to survive. It’s at that point in the movie where even Indiana Jones would’ve died. Is there a chance Waddell embellished how many snakes he killed down there? Yeah maybe but you get to embellish whatever you want when you fall down a mine shaft.

But wait! There’s more! AND THEN once he got done killing the three (3) rattlesnakes he had to wait for someone to hopefully rescue him. Imagine that. Imagine killing three (again, that number is 3) with your barehands and still not knowing if you’re gonna survive or not. Killing the rattlesnakes was Level 1 and staying alive without food or water until someone discovers you is the boss at the end of the level. It would’ve been a real sad press conference if they had to be like, “John Waddell, after suffering two broken legs, was able to stave off three rattlesnakes by killing them them with his bare hands but unfortunately we didn’t find him in time and he starved to death.” That would’ve been tough but luckily it didn’t end that way. What a story. What a goddamn story.  John Waddell the GOAT.