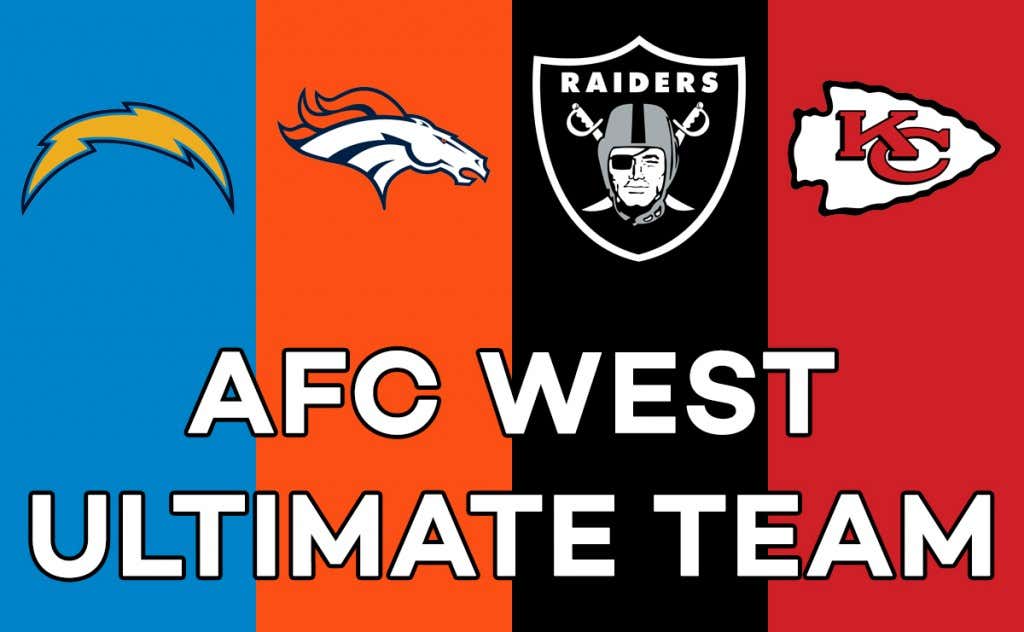 ICYMI I’ve started a fan vote for the ultimate AFC West teams and did Tight Ends in the last poll. Here are the results from last week:

I think people forget how dominant Kellen Winslow was for so long. That said, Gates is better statistically in every single category while playing against much harder competition.

Although Kelce made a good push (10%), Gonzo had to win. He’s the best Tight End of all time and it’s really not too close. He leads the position in every statistical category except touchdowns (Gates) and was one of the most durable players maybe ever.

Julius Thomas made quite a run here, but Sharpe is such a force at the position. The best pure-receiving TE of all time in my opinion.

Look at those truck-sticks! Bah god! He isn’t much in comparison to the rest of these TEs, which are 3 of the top 5 of all time easily, but he was still a HOF talent.

Time to move on to cornerbacks, a position the Raiders have had on lock for a century. 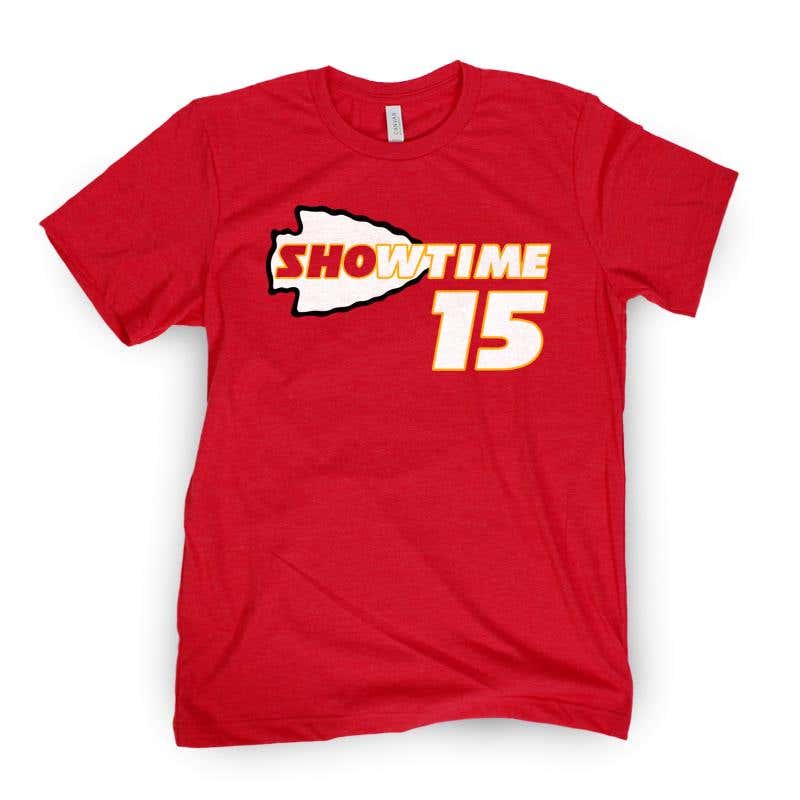 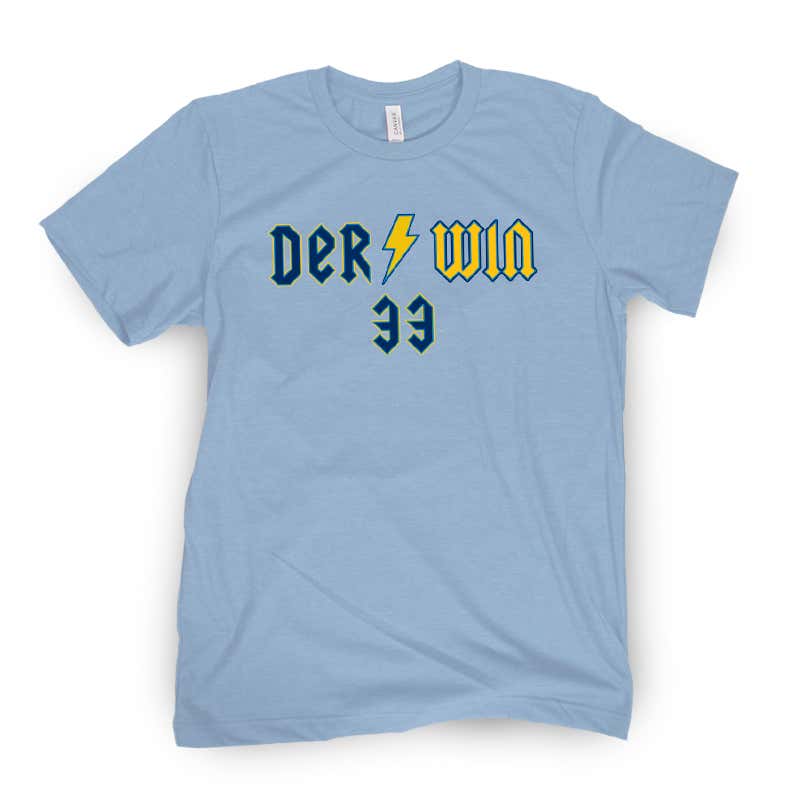 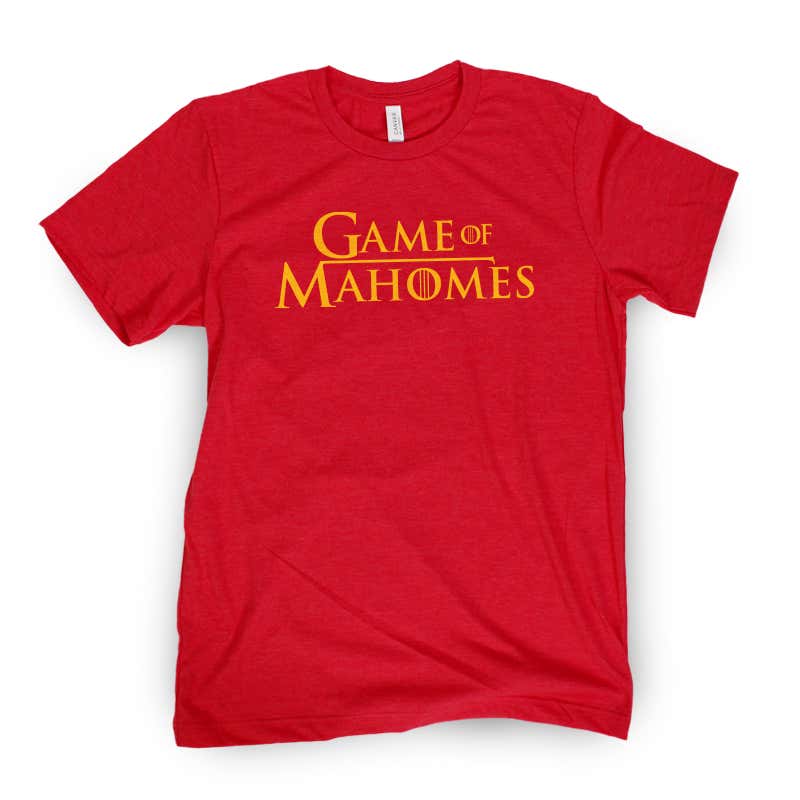 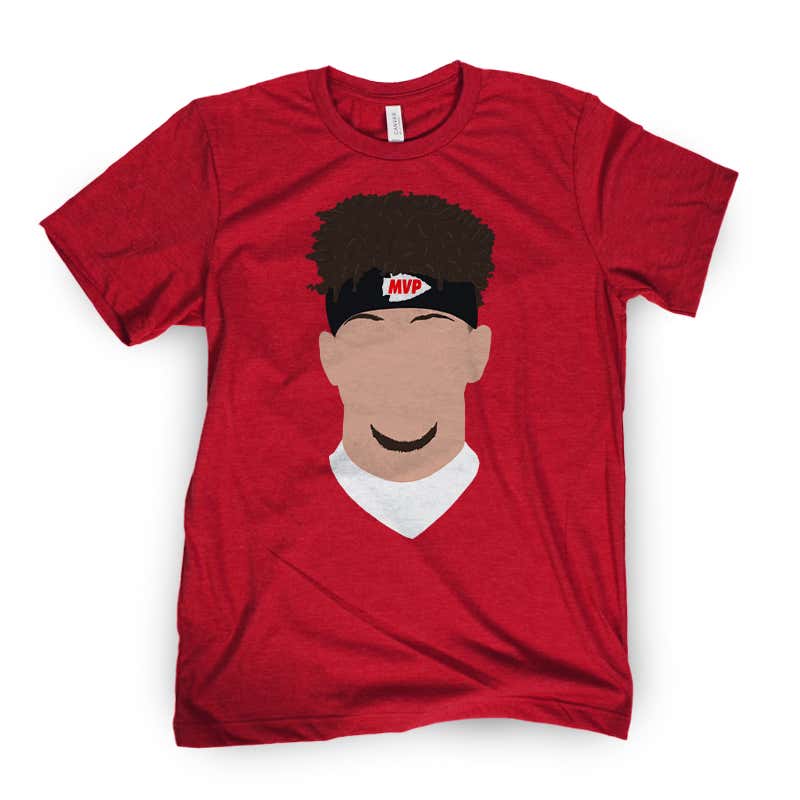 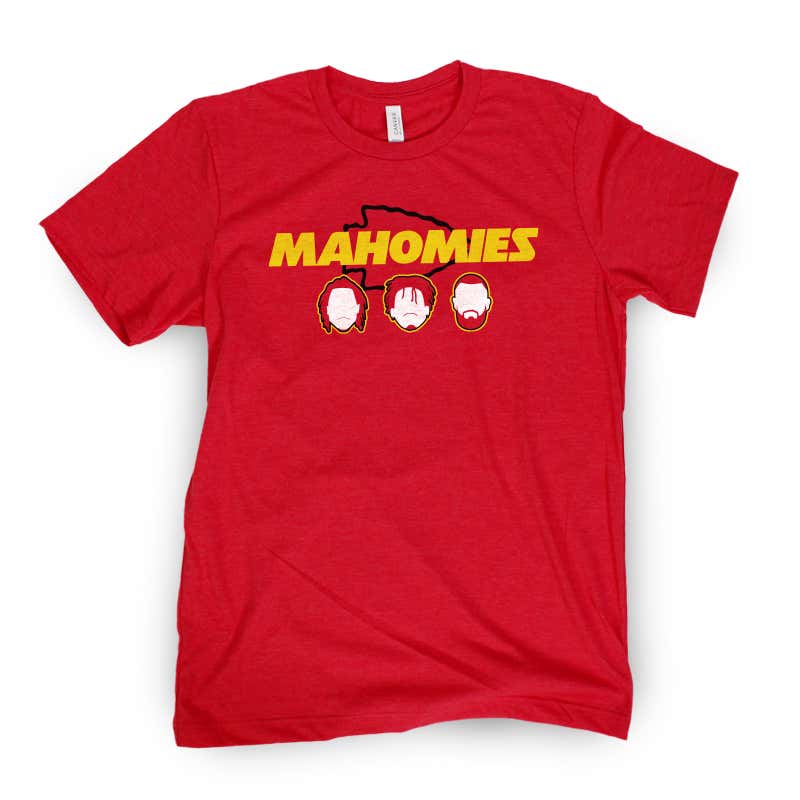 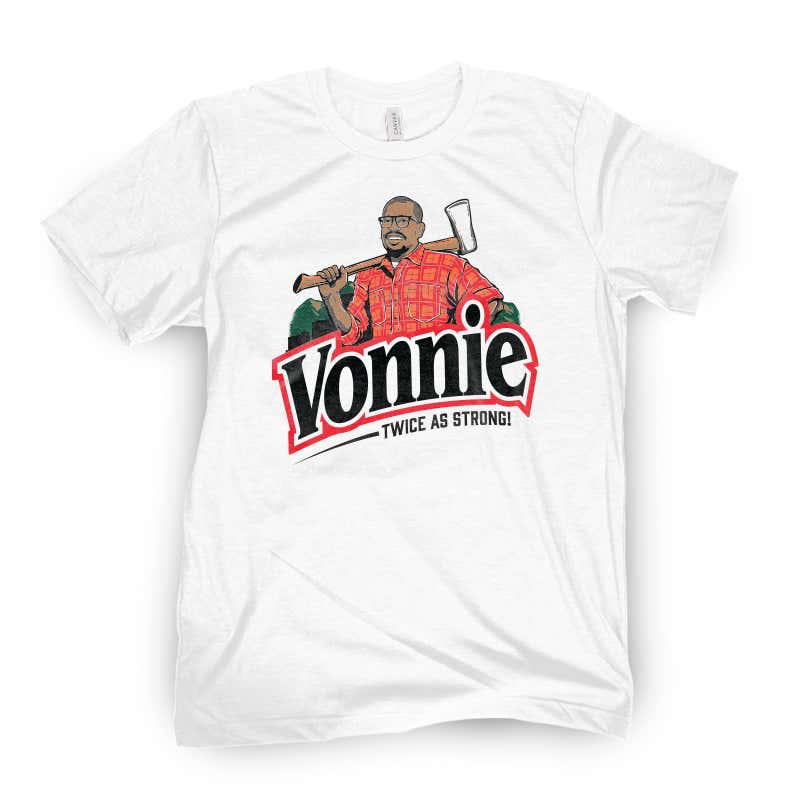 Don’t forget to subscribe to Lights, Camera, Pod, follow us on Twitter, follow us on Instagram and join in on the conversation on our Reddit. And vote in my totally normal 51-Week Study on the best movies from each state. Illinois is up this up this week, so go vote and if the embedded form doesn’t work, click here.