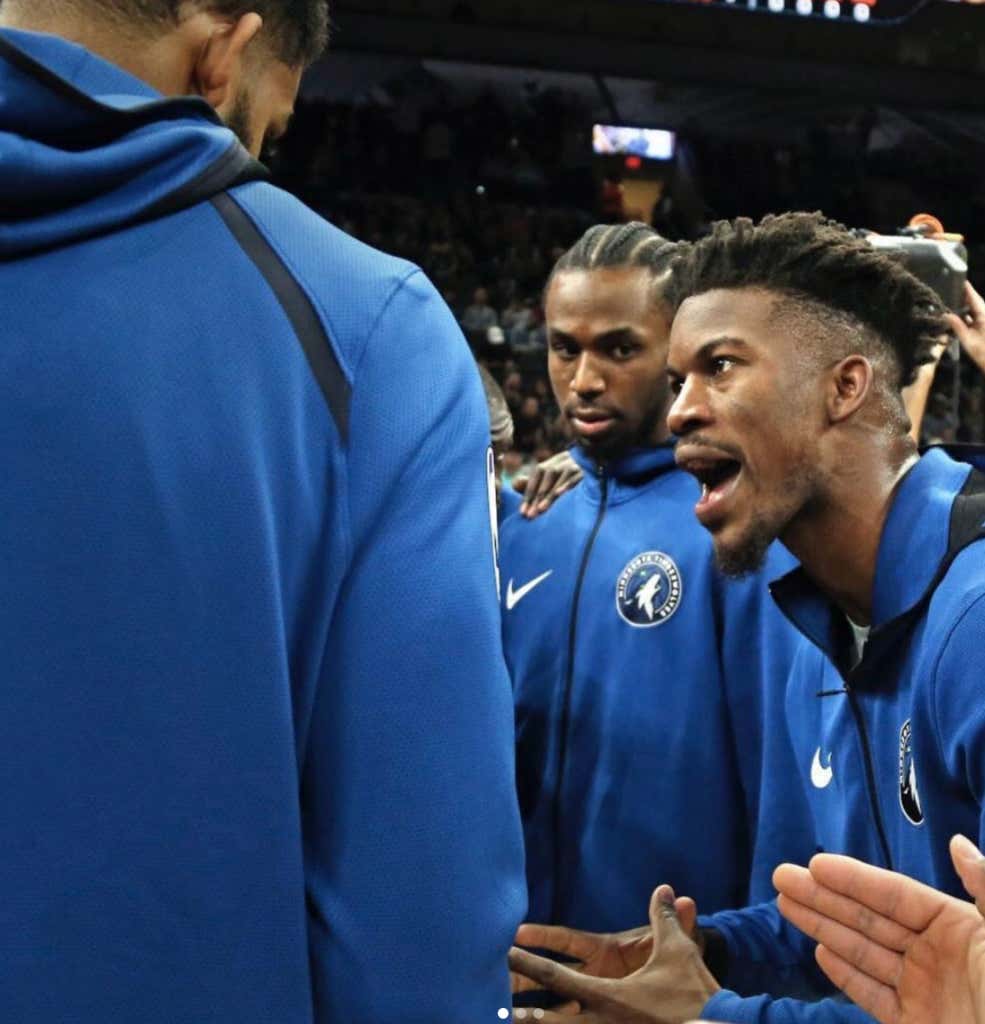 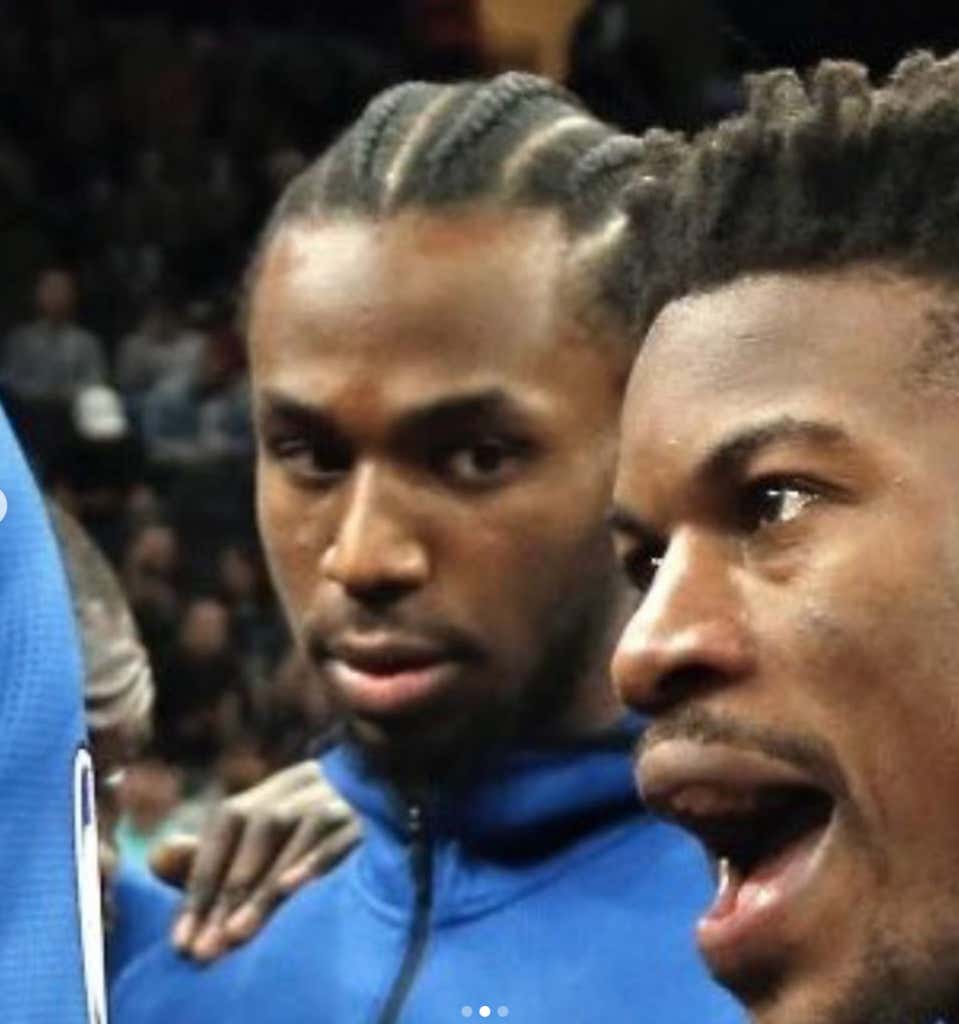 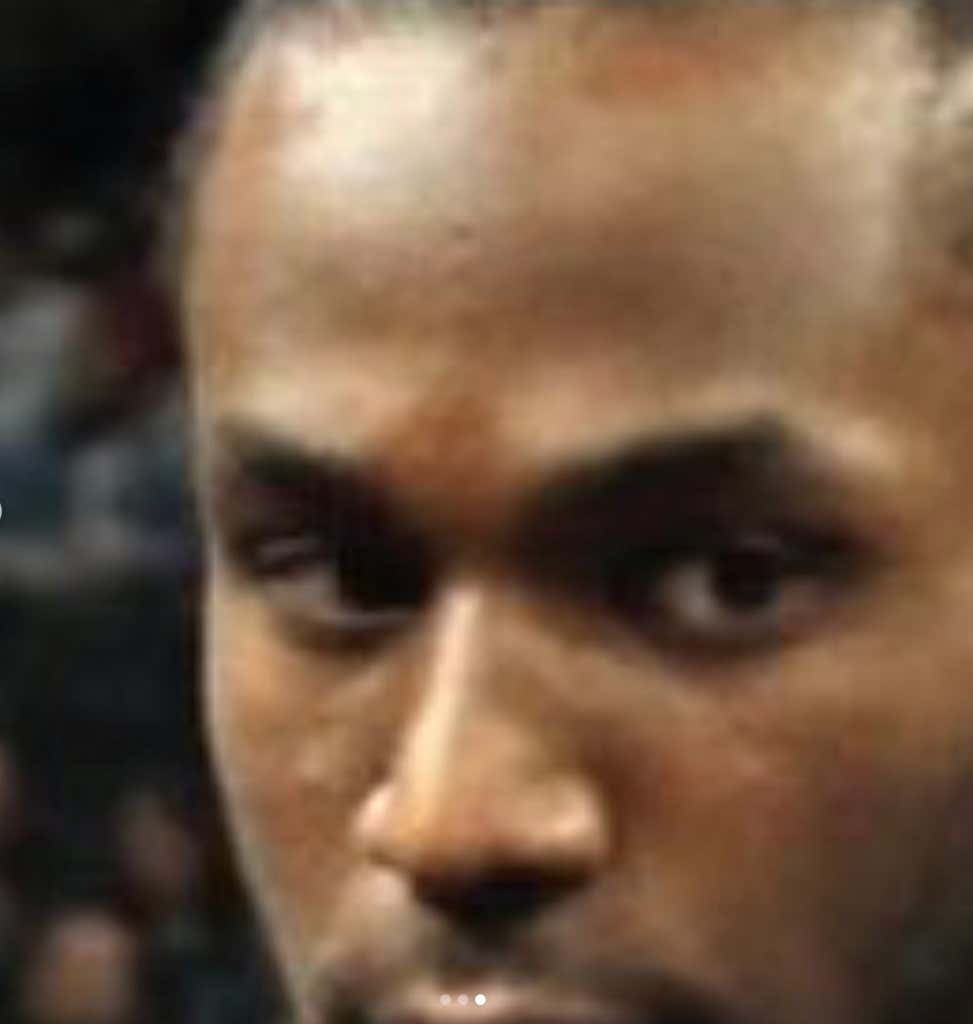 Kudos to Jimmy Butler for making it through the entire 48 minutes tonight without brawling his own team into bolivian. I really didn’t think he’d make it past pregame introductions, let alone the 1st quarter, and really everything lined up for a meltdown early.

The first two Minnesota possessions were Butler kicking it out to Wiggins for a wide open three, which was promptly air-balled… Followed up by a Wiggins travel. And not that Jimmy EVER had faith in him to begin with, but after that there was absolutely ZERO chance…

Ah, so THAT’S how he beat the starters with the third team! Simply giving more than negative effort. Fascinating stuff. Jimmy also managed to take any and every opportunity to remind anyone and everyone that he fucking despises playing for Glen Taylor.

Aka the current owner of the Minnesota Timberwolves, who Kevin Garnett said “doesn’t know shit about basketball”…

Now I don’t know much in this world but I’ll never argue with KG on anything. That’s a promise. Ultimately T-Wolves made a run late but just couldn’t beat the Spurs at home. Was it the weight of the offseason drama? Was it Jimmy icing out his teammates? Was it because Thibs didn’t fetch for the ganja ridden corpse of Joakim Noah?

Well,, maybe to most of those things… But definitely to their superstar franchise cornerstone center only managing 8 points on 6 field goal attempts. And also fouling out with 4 minutes to go after 3 straight offensive fouls. YIKES

You hate to see it if you’re a Timberwolves fan and especially if you’re my basketball king The Mick Man. Really just too bad with all that talent just marinating there in Thibs dusted out loins. Even when Jimmy gets traded there is A LOT of mess to sort through in Minnesota.

In the meantime though, the beatings WILL continue until morale improves.

PS: Offer still stands KAT! I miss you. I love you?