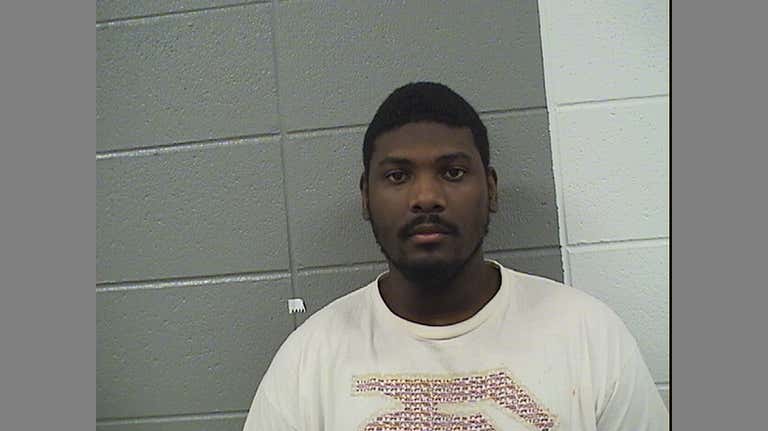 The state of Florida needs a walkout song sort of like WWE superstars do. Every time a new Florida Man crime comes across your ticker, it will play. The song would work perfectly in situations just like this:

SOURCE-A Cook County judge set bond at $1 million for a 28-year-old Florida man who flew to Chicago and cut off the penis of his ex-girlfriend’s new lover.

Excuse me, sir, what did you just say?!

According to reports Justin Foster took a plane from Atlanta to Chicago to attack his ex-girlfriend’s new boyfriend. He confronted the 26-year-old man on the street striking him in the head with a tire iron. He then carved initials into his leg before cutting off the man’s genitals.

Can you call this badass? This wasn’t a fight that escalated on the streets. This Florida Man took a flight to Chicago, specifically to not only beat the shit out of his ex’s new man, but cut his **gasp** dick off and then BRAND him with his initials. That’s a lower than scum move that deserves a lifetime in jail, but that’s a medieval times move. I don’t watch Game of Thrones (sue me), but this is a move that I wouldn’t be surprised to hear happen on one of the episodes.

Leaving the man in a pool of his own blood, Foster threw the man’s penis over a fence, got back in a car, and drove to Chicago’s O’Hare International airport to board a flight.

Holy. Shit. This is a barbaric move. He took the penis and then threw it over the fence! PSYCHOTIC! BARBARIC!

Imagine cutting a guy’s genitals off and then acting like nothing happened. I’m surprised this guy didn’t get away with it. If you are going to commit a crime like this, you are crazy enough to get away with it. 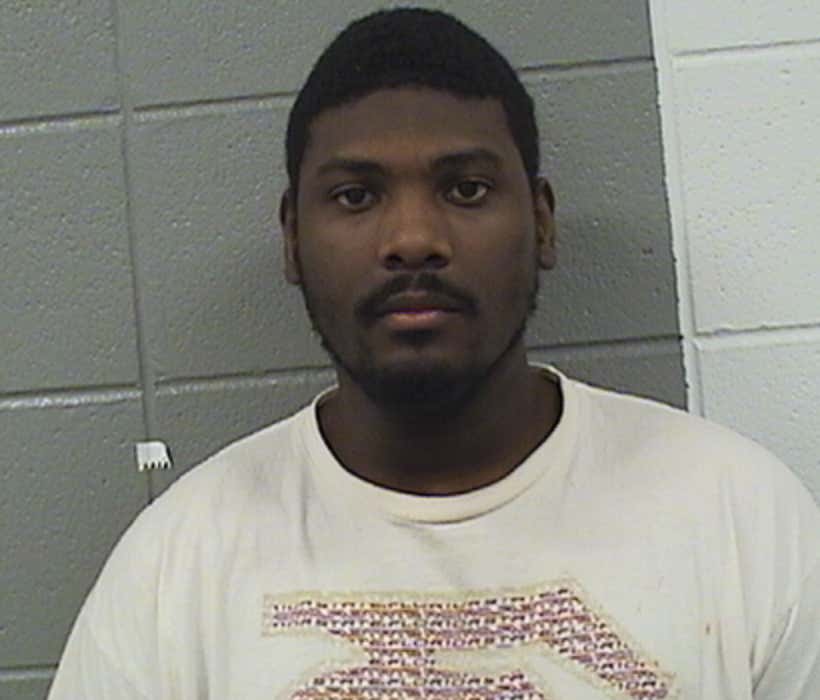 It’s just one photo, but does this guy look rattled?

(side note: is that a Florida State Seminoles shirt? Another tough L for the Noles in 2018)